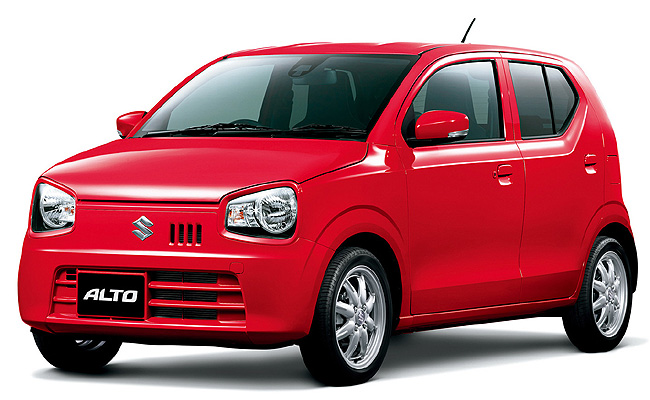 Suzuki has launched the all-new Alto, the eighth-generation model of the city car that the Japanese carmaker first introduced in 1979.

Developed using an all-new platform, the new Alto is reportedly 60kg lighter than its predecessor. Equipped with a frugal 660cc three-cylinder engine and a CVT, the car is said to be capable of yielding a fuel mileage of 37km/L, "the lowest among non-hybrid gasoline vehicles in Japan." Helping to keep the weight down is the use of high-tensile steel on 46% of the car's body. Aiding in the car's fuel efficiency, meanwhile, are the engine's raised compression ratio and exhaust gas recirculation system.

Other transmission choices for the car are a five-speed manual and an automated manual transmission, the latter reportedly a first for a Suzuki city car.

Much like its predecessor, the new Alto's front fascia is dominated by large headlights. It also has a longer wheelbase, enhancing cabin space. The interior is dominated by a center console-mounted transmission lever with the air-conditioning control located right beside it, freeing up space between the driver and the front passenger.

The all-new Alto is also equipped with what Suzuki calls "radar brake support," which is basically a collision-mitigation braking system.

The previous-generation Alto is currently being sold as the Celerio by Suzuki Philippines. Meanwhile, the locally named Alto models--the K10 and the 800--are essentially the pre- and post-facelift of the Alto made by India-based Maruti Suzuki. 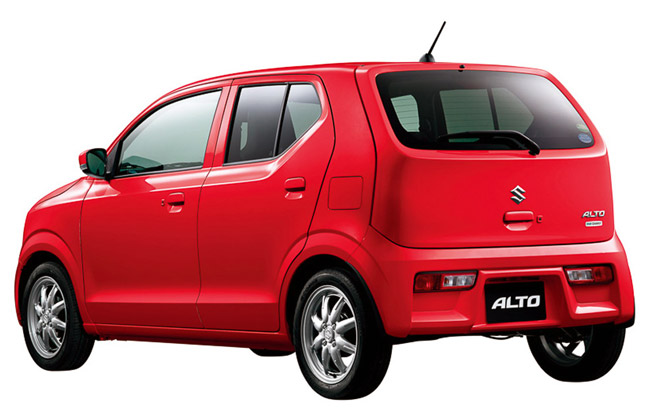 Report: Roads to and from NAIA to be closed on January 15 and 19
View other articles about:
Recommended Videos
Read the Story →
This article originally appeared on Topgear.com. Minor edits have been made by the TopGear.com.ph editors.
Share:
Retake this Poll
Quiz Results
Share:
Take this Quiz Again
TGP Rating:
/20