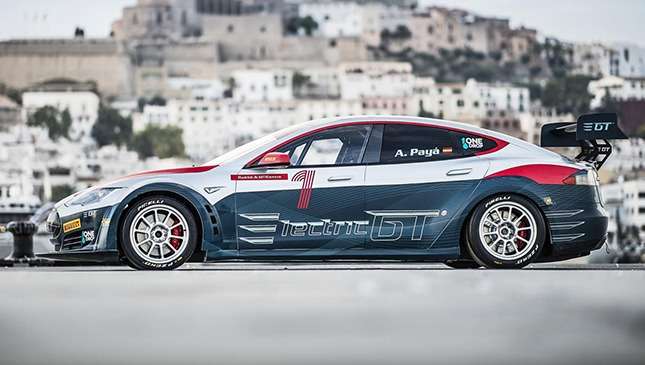 Yes, it’s a real Tesla race car, set for the Electric GT championship that’ll kick off later this year. And golly, have they gone all out.

The top speed may only be 249kph, but it’s the acceleration that’ll make these cars worth watching. 0-100kph is dispatched in just 2.1 seconds, and mid-range punch should be nothing less than immense. That’s thanks in part to 778hp and 995Nm, but also thanks to a serious weight-shedding program.

How serious? Well, most of the interior is gone, bar the screen and the bits that make it go, stop and steer. The steering wheel is race-spec, of course, as are the cooling and suspension systems underneath. There’s also that gigantic, DTM-spec rear wing, and all the body panels are flared and flanged.

Apart from these mods (which, in the scheme of racing, aren’t actually very severe) the cars belting around the circuit will be standard P100Ds. And, in case you were wondering which tracks we’re talking about, here’s a selection: Nürburgring, Catalunya, Zandvoort, Mugello, Estoril, Paul Ricard and Brands Hatch.

There’ll be two races at each track—a morning and an evening session—with each kept to 60km in length. That means no battery-saving driving, just all-out attack from each of the 20 drivers. Each of the P100Ds will be identical as well, so there’ll be no domination of the series with better tech. At least, to begin with.

You’ll notice we said P100Ds, not the 85Ds. Originally, the organizers of the Electric GT Championship had the rear-drive P85D in mind, but the astonishing performance of the new model changed their minds. It’s such a new change, in fact, that some of these images are still of the fully race-ready P85. You know, just so you can see what could have been, if Tesla hadn’t changed the front of the Model S with the new front bar.

If you want to watch the EGT Championship, it’ll be available to stream on a variety of sites, including YouTube. We think it’ll make for an interesting twist on the standard touring car formula, and will really come down to the teams and drivers to find the race-winning edge.

As for the race-prepped P100D, it just might be the most desirable Tesla yet, and it’s giving us very quixotic ideas about a future where second-hand Teslas are first-rate track cars. 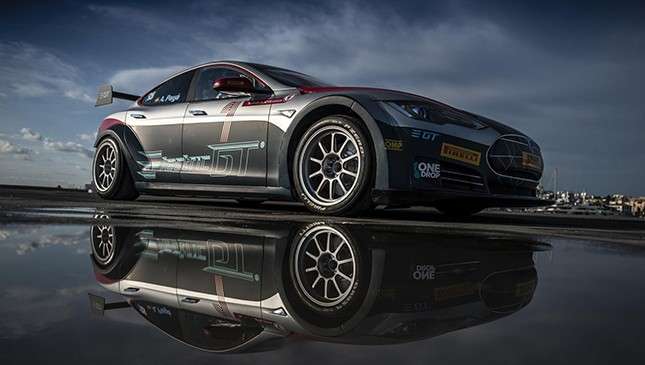 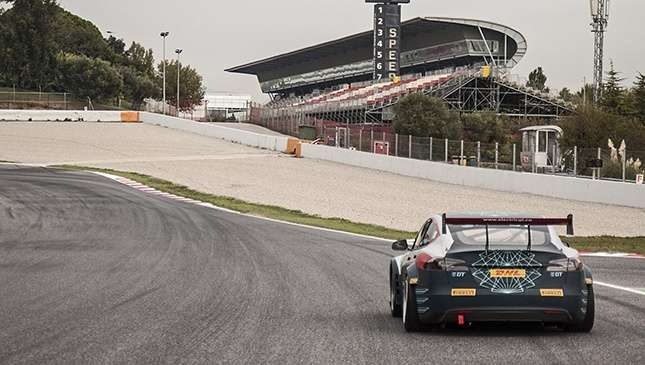 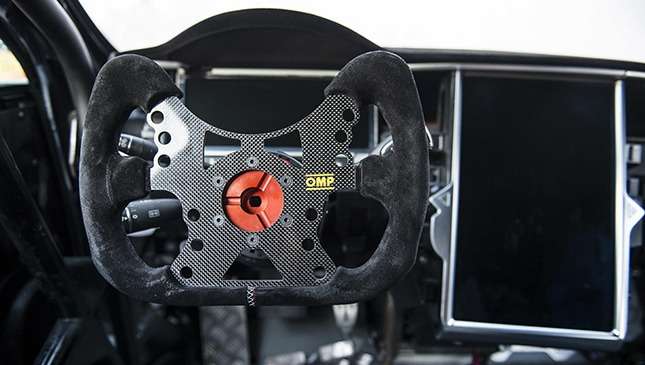 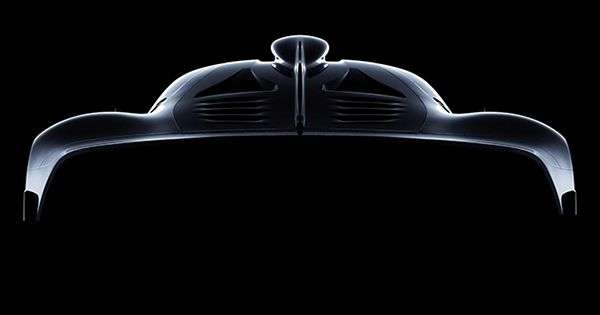 The Mercedes-AMG 'Project One' hypercar will land in September
View other articles about:
Read the Story →
This article originally appeared on Topgear.com. Minor edits have been made by the TopGear.com.ph editors.
Share:
Retake this Poll
Quiz Results
Share:
Take this Quiz Again
TGP Rating:
/20