The big, bold and revised Chrysler 300C is here 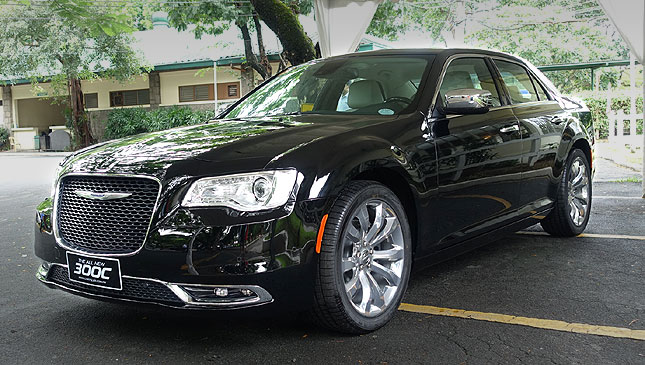 Positive reinforcement is said to be an effective way to encourage desired behavior. That's why dog trainers use treats on their canine students while parents reward their children for outstanding academic performance. And working professionals? Well, they pamper themselves by spending their hard-earned money on a stylish ride that they can bring to their next golf game.

For American carmaker Chrysler, the perfect automotive reward for professionals at the top of their game is the refreshed 300C full-size sedan. First unveiled at the 2014 Los Angeles Auto Show, this updated model is finally on our shores.

"This is the return of the big, bold American sedan," said Auto Nation Group (ANG) chairman Greg T. Yu. ANG is the official distributor of Chrysler vehicles in the country.

Coupled with an eight-speed automatic transmission, the 3.6-liter Pentastar V6 can churn out 286hp at 6,350rpm, a lower power figure than the 292hp of the pre-facelift model. And with 340Nm, the refreshed 300C also packs 10Nm less torque than the outgoing model. For better fuel economy, perhaps?

Despite these slightly lower power and torque ratings, nitpickers get to tick some new extra boxes, starting with the new Sport mode. According to ANG's press material, the revised Sport mode slashes shift times from 400 milliseconds to 250 milliseconds. The revision also includes a better chassis, which is now equipped with fresh sport-tuned suspension with increased damping. So expect less body roll and improved handling when you tackle twisties.

Because the Insurance Institute for Highway Safety in the US once crowned the 300C as a "Top Safety Pick," Chrysler further enhanced the car's safety features by furnishing it with its newest driver-assist technology system. Providing self-governing braking, the Full-Speed Forward Collision Warning-Plus slows down the sedan (or brings it to a full stop) when it senses a frontal collision is about to happen.

Also added to the safety features are the adaptive cruise control-plus with full stop, and a new lane-departure warning system with lane-keep assist. The latter gives subtle steering-wheel input to inform the driver of the unintended lane change and to provide assistance to get back to the correct lane. This will come in handy in case you get sleepy while driving on the expressway. Bonifacio Global City regulars, meanwhile, will appreciate the nifty anti-tilt feature, which triggers an alarm when your 300C is towed or raised on a jack.

If you have a disposable P3.55 million lying around and you think you deserve this reward, you may now inquire at a Chrysler showroom. 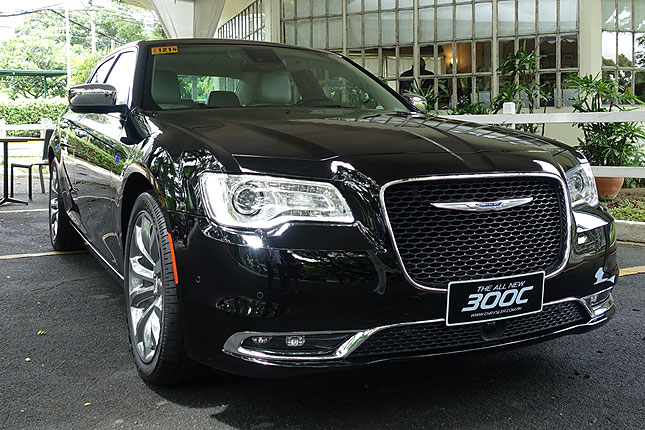 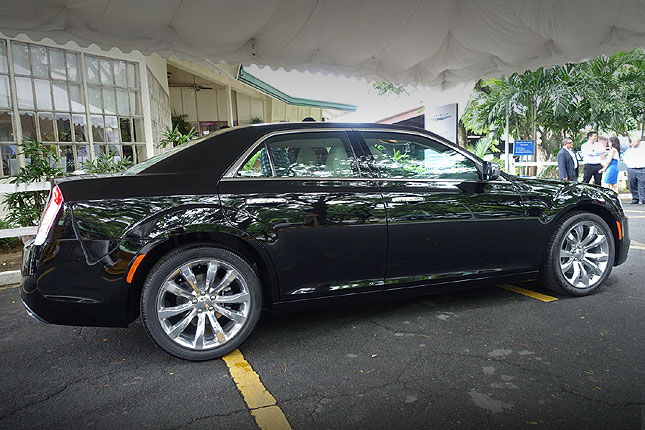 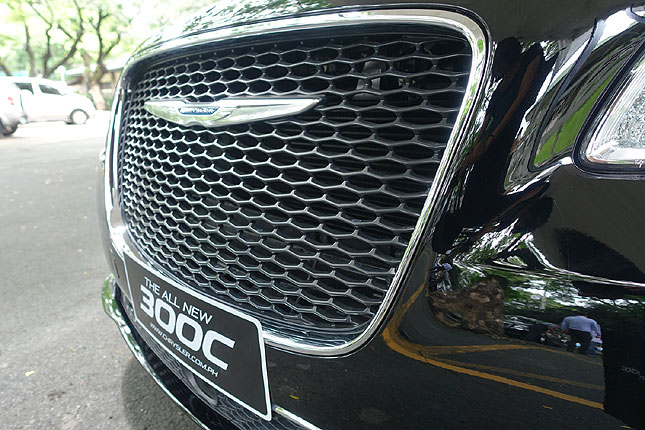 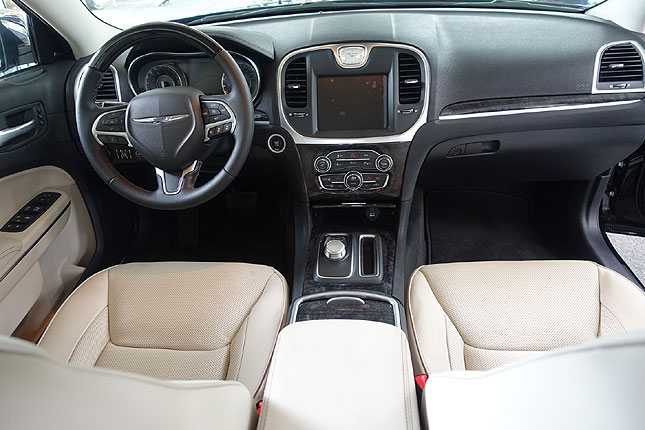 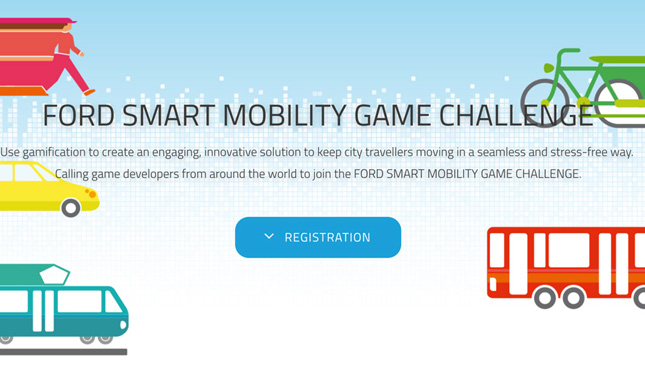