Godzilla's not winding down just yet
by Vijay Pattni | Nov 19, 2016
CAR BRANDS IN THIS ARTICLE 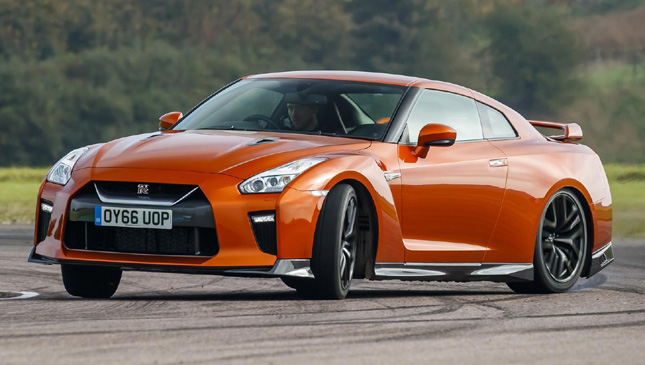 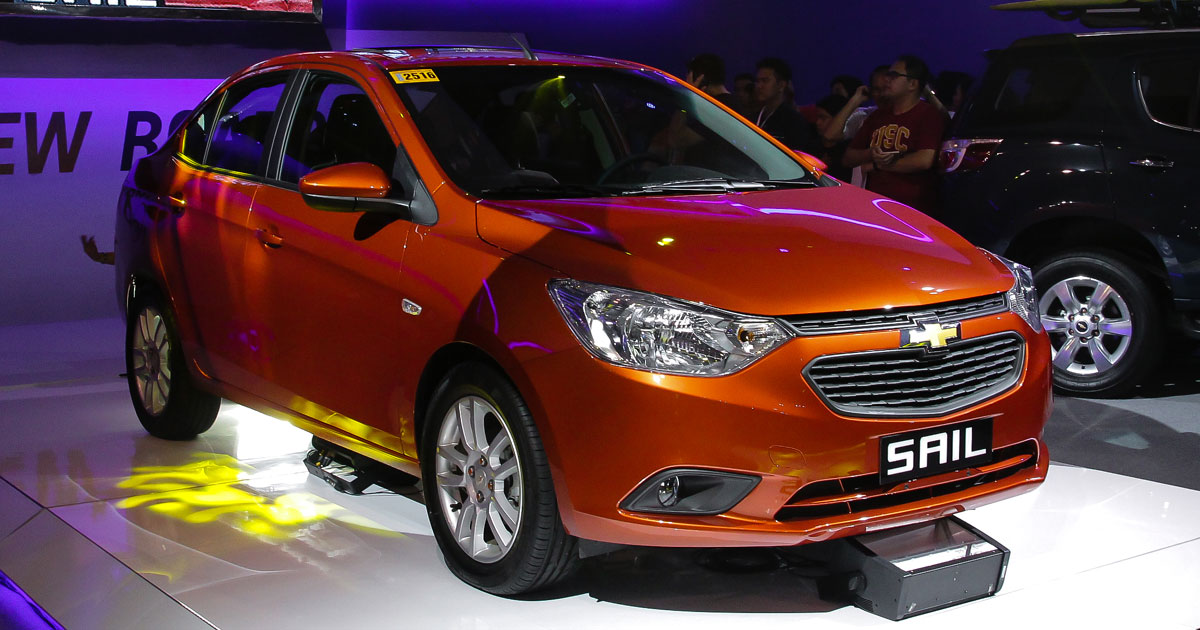