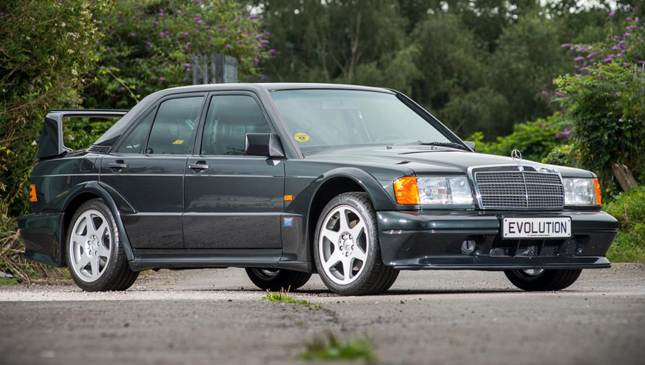 It is a 1990 Mercedes-Benz 190E Evo II, up for auction and expected to sell for between the aforementioned amount at Silverstone Auctions’ Salon Prive sale in September.

What do you get for this princely sum, then? A box-fresh 190 Evo II, with—quite amazingly—1,424km on the odometer. It’s barely even run in. It’s also car number 452 from just 502 ever built, and on top of that, one of only four Evo IIs ever officially sold in the UK.

We’re told that the car was originally bought by a collector and stored at a dealer’s lot for 10 years, presumably so in 2016, it could be auctioned for between £180,000 and £220,000. The willpower required to not thrash your brand-new Evo II must have been incredible.

Anyway, you’ll spot that it is in incredible condition, which is good news, because the original "Baby Benz" was a bit of a monster. A bit of history, if you permit: It was first unveiled in 1990 at the Geneva Motor Show, and is an, um, evolution of the 2.5-liter Evo, which in turn was an evolution of the 2.3-liter 190. Power? 235hp, together with a 0-100kph time of 7.1 seconds and top speed of 249kph.

Plus, it looks so, so right with that kit and wing. 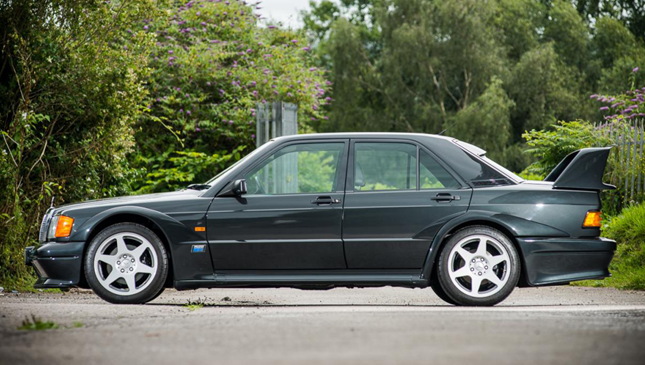 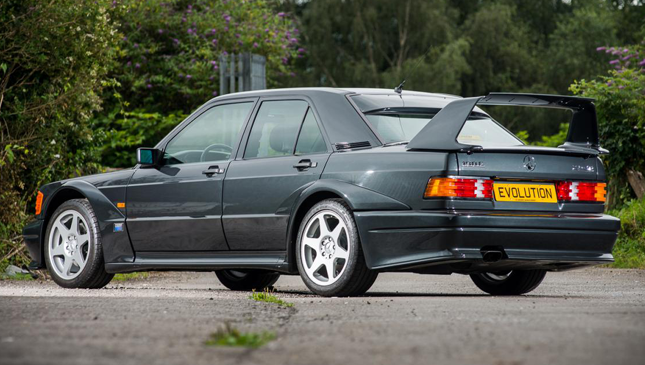 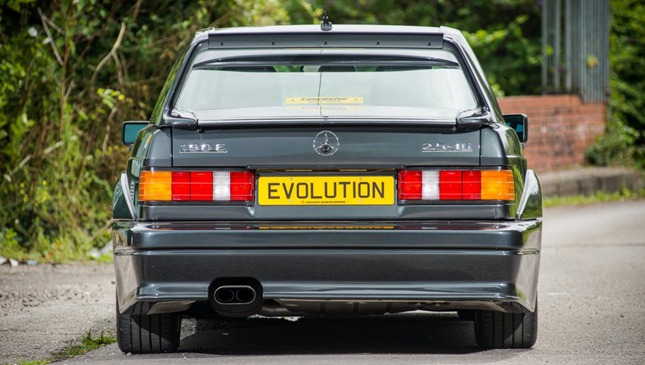 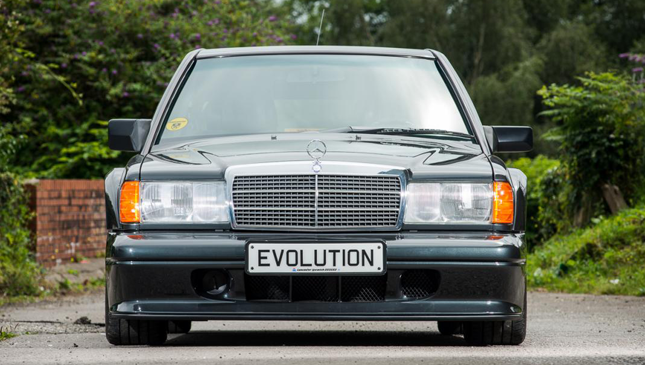 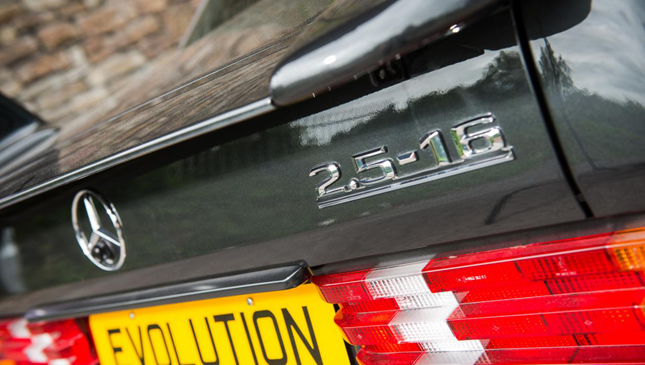 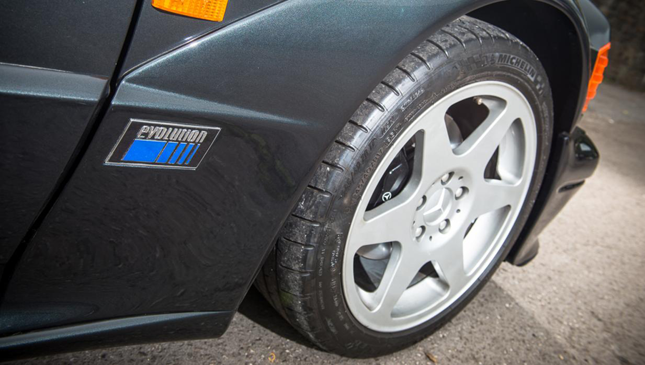 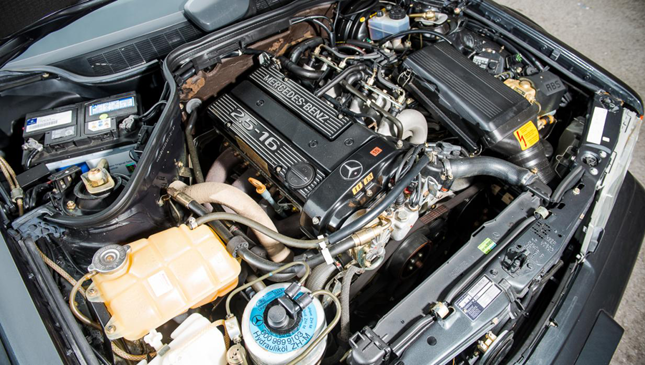 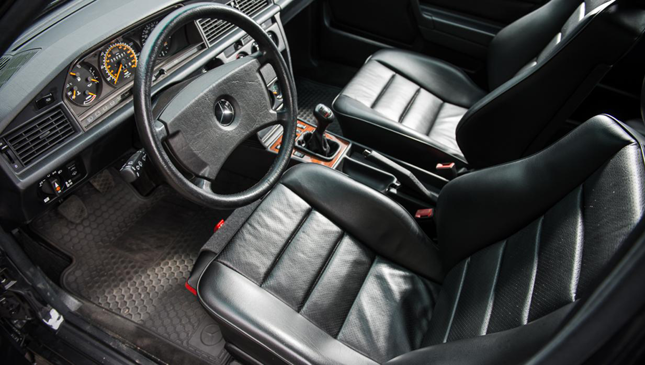 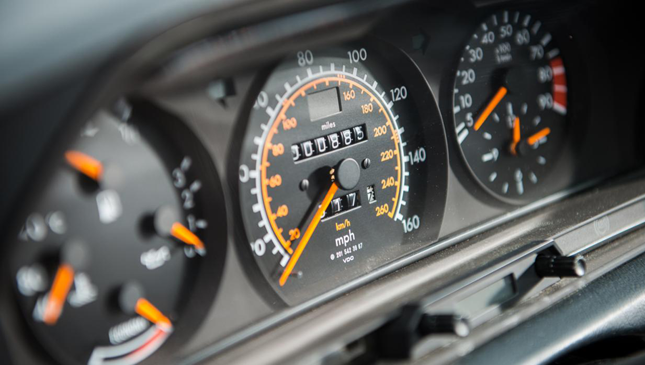 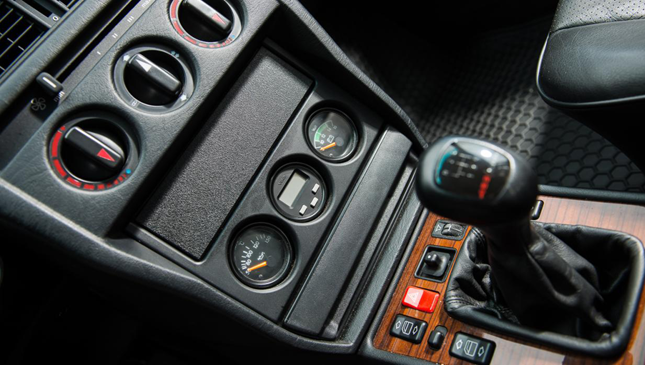 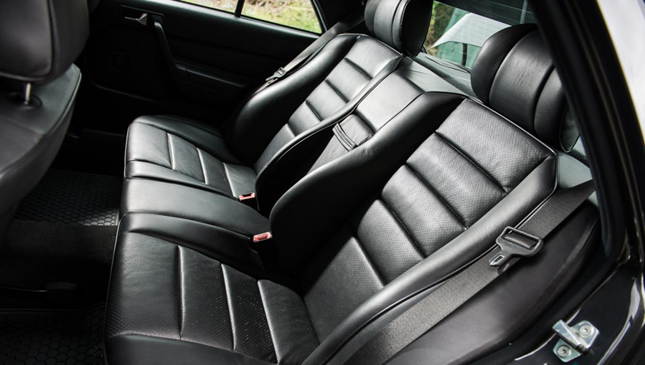 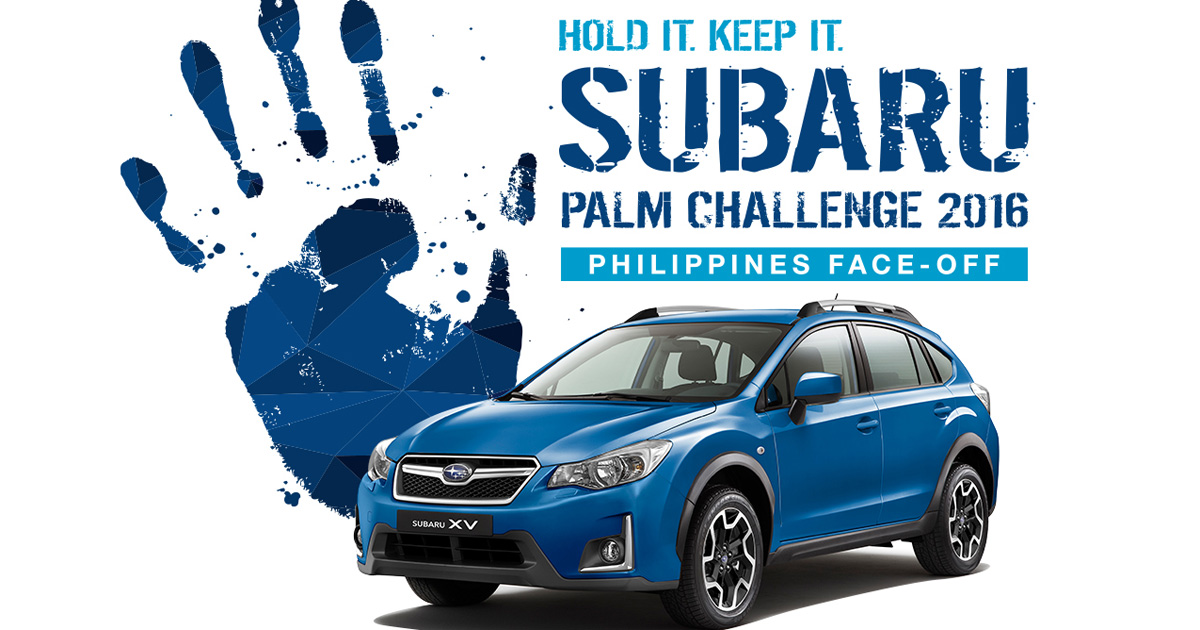 The 2016 Subaru Palm Challenge will kick off this weekend
View other articles about:
Read the Story →
This article originally appeared on Topgear.com. Minor edits have been made by the TopGear.com.ph editors.
Share:
Retake this Poll
Quiz Results
Share:
Take this Quiz Again
TGP Rating:
/20