Venturi is probably known best for its Formula E team, which is run by Susie Wolff and has ex-Formula 1 man Felipe Massa as one of its drivers. But it does other stuff, too. Weird stuff.

Like this, the Venturi Antarctica. Unveiled last week by Monaco’s Prince Albert, it’s a zero-emissions Antarctic exploration vehicle designed to withstand temperatures as low as -50 degrees Celsius. It uses the same battery cells Venturi fits to its cars. Two 60kW motors provide power and give a top speed of 20kph. Range? You’re looking at 45km. Seating is for three, and there’s room in there for luggage.

Oh, and it weighs two tons, so don’t be crawling across any thin ice.

Prince Albert, along with the president of Venturi’s North American operation Xavier Chevrin and astronaut Chris Hadfield, will use the Antarctica in March to cover a 42km route between Dease Lake and Telegraph Creek. It’s a homage to a race organized in the ’30s by Andre Citroen in northwestern Canada. Called the Croisière Blanche, it featured five vehicles, but because of the weather and terrain, none finished.

After that, the Antarctica will be sent to...Antarctica, where it will be given to research scientists. Wonder if they have fast chargers up there. 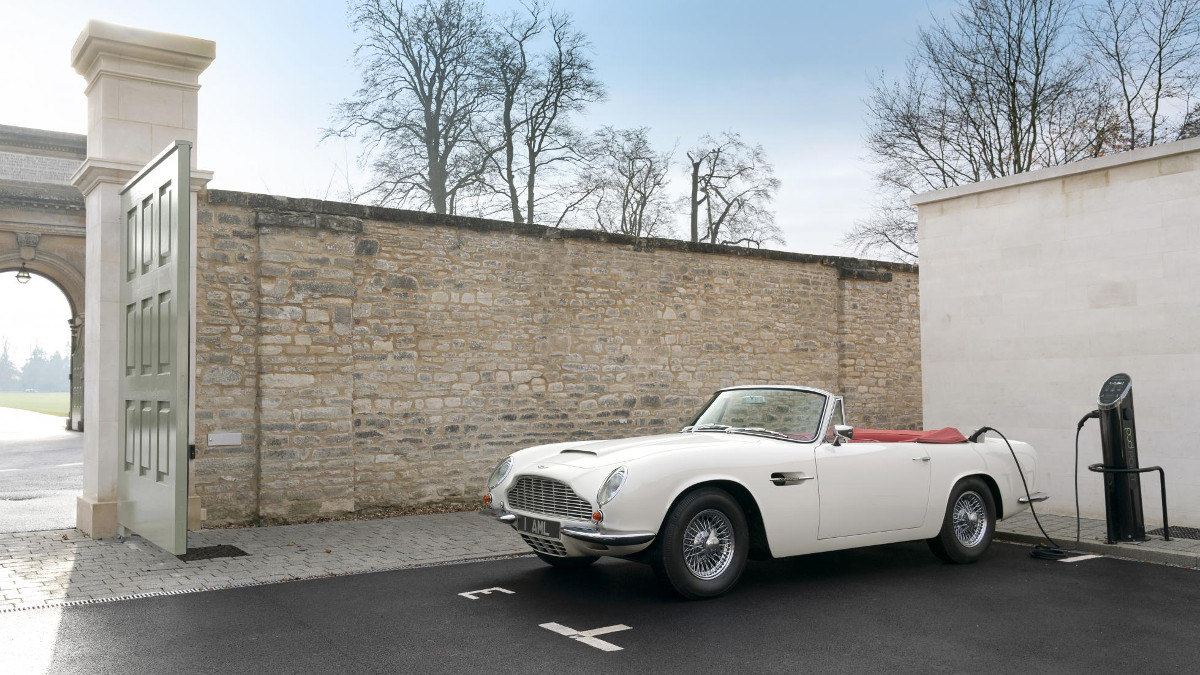 Classic Aston Martins will soon run on electric power
View other articles about:
Read the Story →
This article originally appeared on Topgear.com. Minor edits have been made by the TopGear.com.ph editors.
Share:
Retake this Poll
Quiz Results
Share:
Take this Quiz Again
TGP Rating:
/20