What's that awesome supercar in the new 'Furious 7' movie trailer?

More expensive than a Bugatti Veyron
by Dinzo Tabamo | Feb 5, 2015 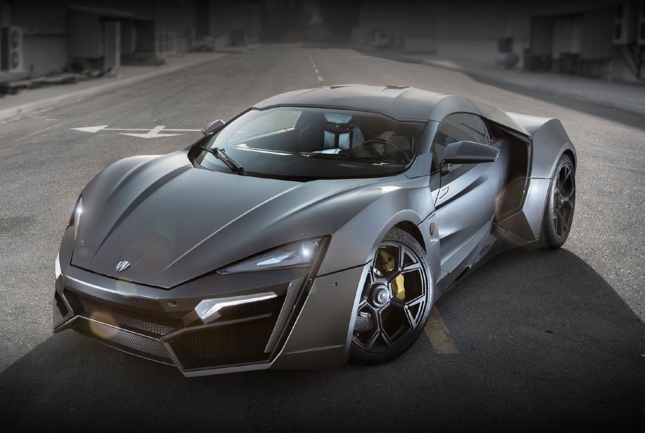 While the recent Super Bowl game may be more of a passing fancy in our part of the world, in the US it’s kind of a big deal. Over in America, the Big Game is one of the most watched television broadcasts of the year. And that makes it a showcase for the best ads that companies want to show, including carmakers and movie studios.

One of the thrilling trailers shown during Super Bowl Sunday was a sneak peek at Furious 7, the official name of the latest installment in the surprisingly successful Fast & Furious movie series. That clip was a teaser for the second full trailer of the movie, released today. Here’s the action-packed preview:

If you’re a car nut like us, you must have wondered after all the explosions, car chases and tough talk: What was that red supercar that Dominic Toretto crashes through a skyscraper, and lands in another skyscraper, while Jason Statham’s character shoots a grenade launcher at him? (Actually, the last time we saw a scene that ludicrous was during one of, well, Jason Statham’s Transporter movies.)

The red sports car--which looks impressive, although the design kind of resembles a squashed Lamborghini Aventador--is none other than the Lykan HyperSport, built by W Motors. It was announced almost two years ago at the Qatar Motor Show. W Motors calls its creation the first Arab supercar.

The HyperSport is a rear-wheel-drive, mid-engine high-performance machine, powered by a twin-turbo boxer engine built by legendary Porsche tuner Ruf. The 3.7-liter mill generates 770hp and 960Nm. All that power is good for a 2.8-second time from zero to 100kph, and a maximum speed of 385kph.

This car costs $3.4 million, which makes it roughly $1 million more expensive than the Bugatti Veyron Super Sport, supposedly the priciest production car in the world. The added expense comes from frivolous items like a holographic display with interactive motion, diamond-encrusted LED lights, and a key made of titanium and precious stones.

Only seven Lykan HyperSports will be made, perhaps reflecting the expected limited demand for the automotive equivalent of a Vertu phone. If you want to see more, we suppose the best place to view would be a movie theater, when Furious 7 comes out in April. 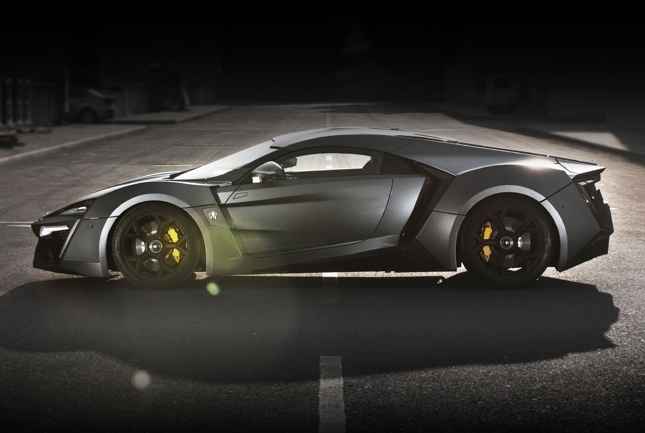 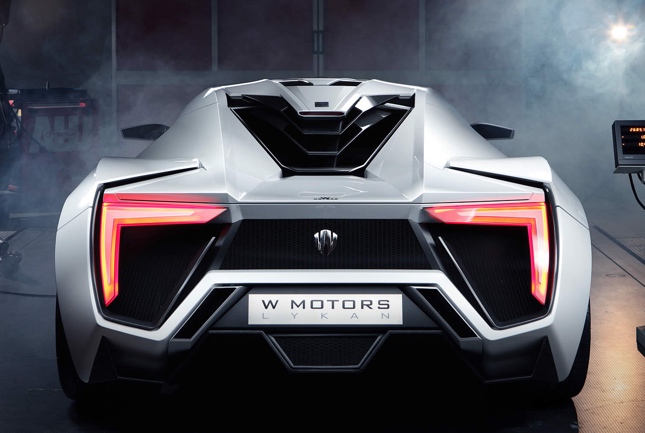 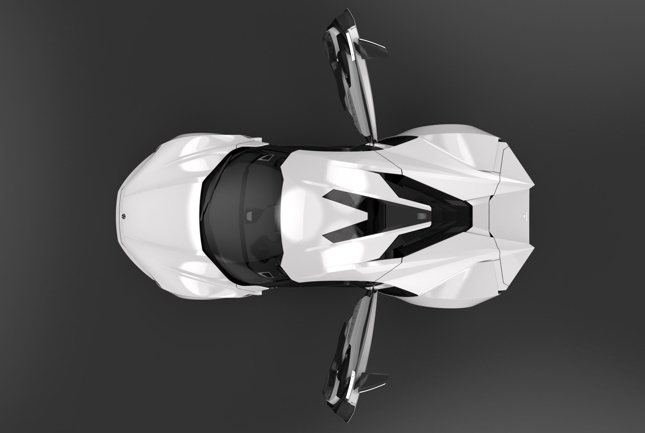 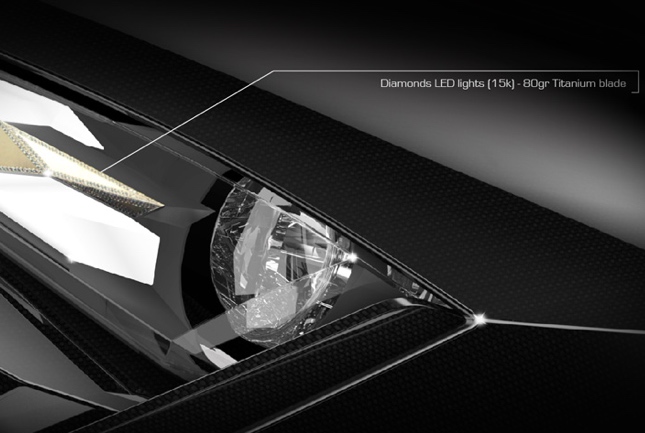 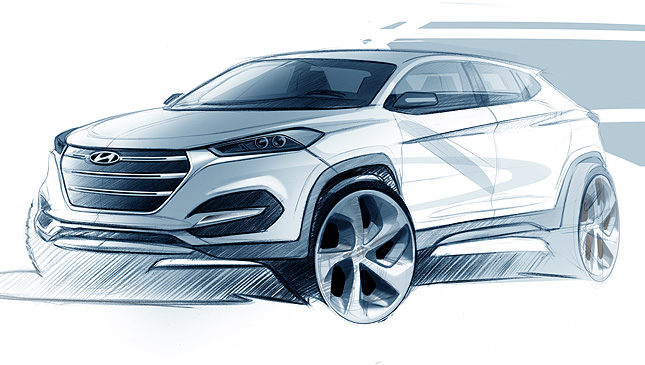