The first two rounds of the 2013 GT Radial-Circuit Showdown have been successfully staged at Batangas Racing Circuit and Clark International Speedway, with over 100 individual participants and 35 cars on the grid for each round. As always, consistency proved to be the key for a competitor to remain on top of the standings.

For the Time Attack trials:

* Joby Tanseco remains firmly entrenched on top of Bracket A, but with six more rounds to go, Niño Garcia and Carlo Mojica are still in it provided they compete and produce good results in the remaining races.

* Even though both drivers failed to win in the past two races, Richard Bodestyne and Toby Santiago are both tied for the lead in Bracket B, thanks to their podium finishes.

* For Bracket C, Trek Mendoza remains the leader despite finishing in fifth place in the second round. Edwin Rodriguez is still within striking distance after finishing the past two races in fourth place. Francio Co is also not far behind thanks to his first-place finish in the second round.

* Bracket E has Lexter Sy and Cedric Remo tied for the top spot after their first-place finishes in the first and second rounds, respectively.

For the Touring Car races:

* Richard Bodestyne and Edward dela Rosa are currently tied for first place for Grid B, followed by Michael Bryan Co in third place (but is actually only a point behind them).

* For Grid C, Toby Santiago and Don Andaya are tied in first place, while Luigi Cupino lies in third.

The third round of GT Radial-Circuit Showdown will be staged at the Batangas Racing Circuit on May 4. 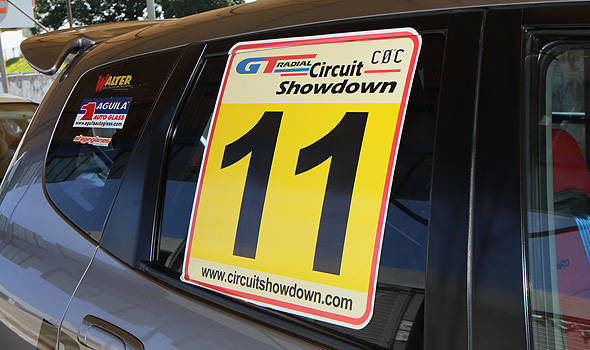 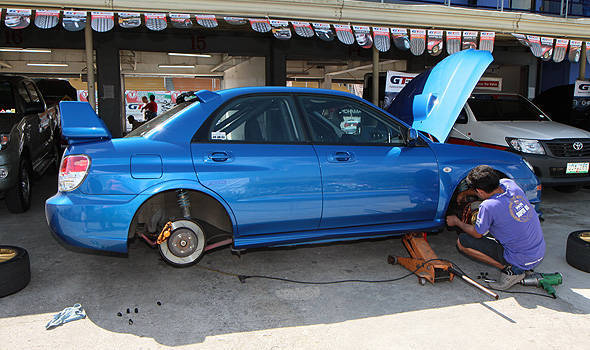 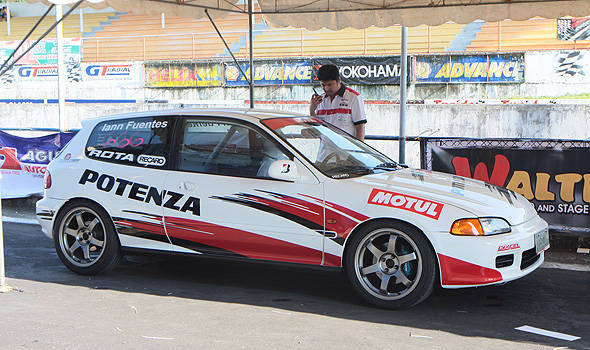 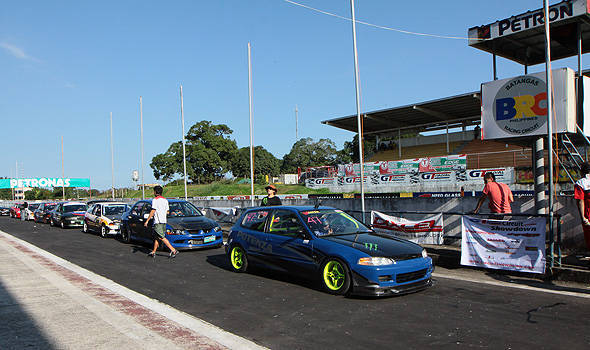 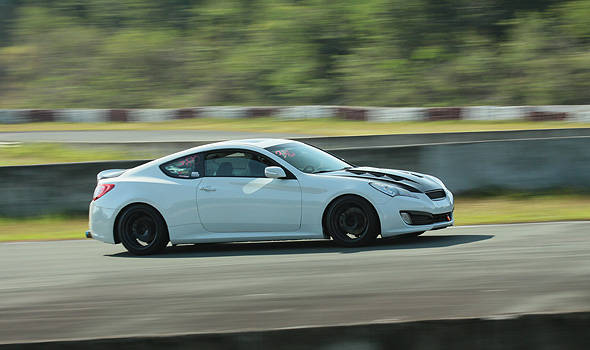 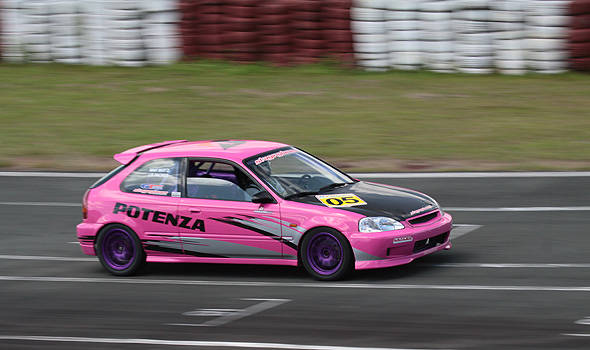 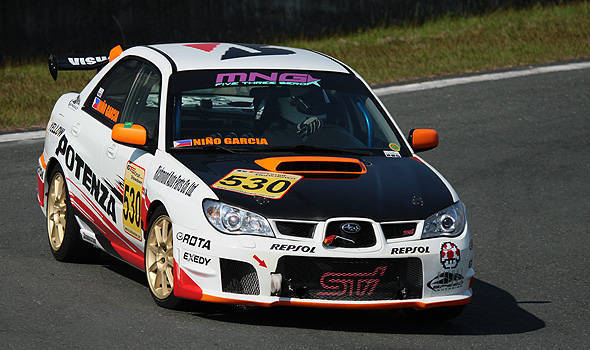 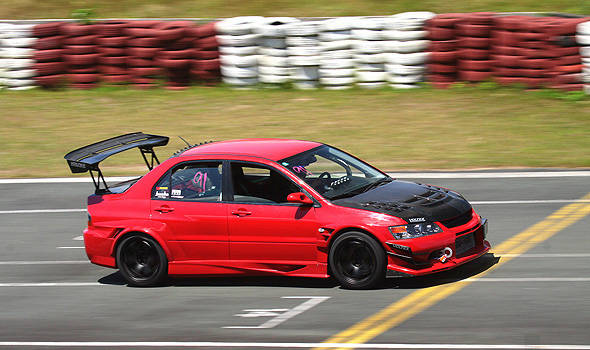 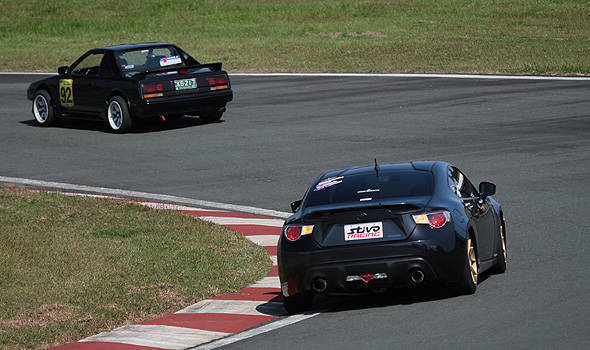 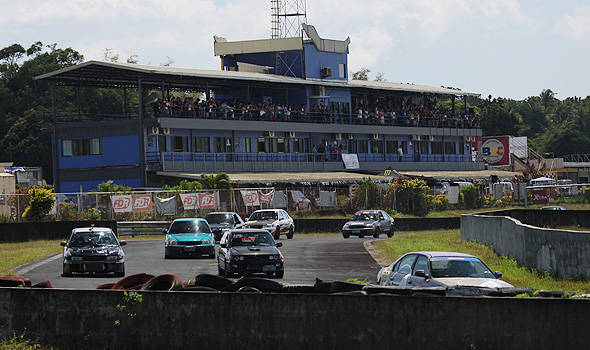 Schumacher signs long-term partnership with Mercedes-Benz
View other articles about:
Recommended Videos
Read the Story →
This article originally appeared on Topgear.com. Minor edits have been made by the TopGear.com.ph editors.
Share:
Retake this Poll
Quiz Results
Share:
Take this Quiz Again
TGP Rating:
/20