by Patrick Everett Tadeo | Mar 25, 2009
The global economic slowdown has placed another dent on the car mart with less exhibitors joining the Tokyo Motor Show.

The Japan Automobile Manufacturers Association (JAMA), organizer of the biennial Tokyo Motor Show, has confirmed that most of the world's major car manufacturers will be sitting out the auto show in October.

Only 122 exhibitors have confirmed their participation in this year's Tokyo Motor Show - almost half of the 2007's total of 241 - as the world undergoes what JAMA chairman Satoshi Aoki called a "once-in-a-hundred-years crisis."

The only high-end brands that have so far signed up for the October show are Alpina, Lotus, Ferrari, Maserati, and Porsche.

More signs of the worsening economic times for the Tokyo Motor Show include the reduction of its usual four-hall occupancy at the Makuhari Messe Convention Center to two, as well as the reduction of the auto show days to 13 from the original plan of 17. 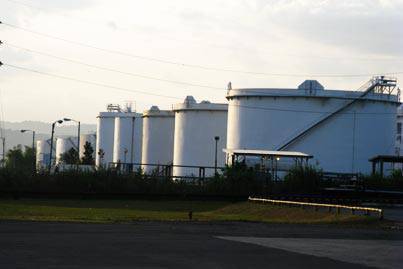 Chevron takes E10 to more Caltex stations
View other articles about:
Read the Story →
This article originally appeared on Topgear.com. Minor edits have been made by the TopGear.com.ph editors.
Share:
Retake this Poll
Quiz Results
Share:
Take this Quiz Again
TGP Rating:
/20