To compete against drivers from Europe and Asia
by Mikko David | Mar 26, 2013 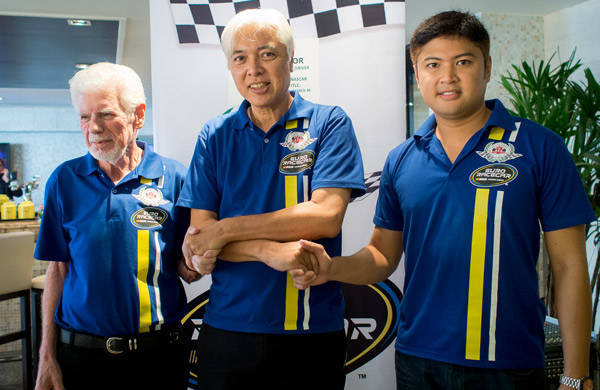 Yet another Filipino is on his way to race in Europe. Ace touring car racer and Circuit Showdown organizer Enzo Pastor leaves for France this week to begin his 14-race campaign in the Euro Racecar NASCAR Touring series.

With the first race weekend of the 2013 championship slated for March 30 to April 1 at the Circuit Paul Armagnac in Nogaro, France, Pastor is set to compete against drivers from Europe and Asia who are all vying to win the series in order to get a chance to compete in the American NASCAR Sprint Cup series.

"Our game plan for this weekend is to hopefully win--that's what we all want to happen," Pastor shares with TopGear.com.ph.

For this objective, he has prepared himself both physically and mentally for the task ahead. "I'm at the racetrack here almost every weekend, and I've drastically lost weight," reveals the fit 30-year-old. With endurance races lasting an hour, he reckons he is ready to deal with the fatigue inherent in hustling the 1,150kg cars around the track. He is also banking on the fact that--this being a one-make series--car advantage will be negligible and driving skills will decide races.

"The car, without any electronic assistance, is one of the rawest feelings you can get," beams the quick Pastor.

This will be the first time Pastor will complete a whole racing season since he last won a championship in the Formula Renault Asia Series 11 years ago. After stints in the Asian Formula 3 series, the local Philippine Touring Car Championships, the support races of the Macau Grand Prix, and a couple of races in Euro Racecar NASCAR itself back in 2011, the aggressive Pastor now feels he is ready to train his sights toward the big leagues.

The legendary Ted Toleman, former Formula 1 boss of the defunct Toleman Motorsport F1 team, supports the career move. Best known as the man who got Ayrton Senna into F1, Toleman has encouraging words for Pastor. "Enzo doesn't need coaching as far as his driving is concerned," reveals the racing manager. "I'm here to help increase his exposure to the general public because he deserves it."

Toleman's decision to back Pastor's career came after seeing the racer beat 2009 F1 champion Jenson Button's time on a V8 Supercar test, which was done in awful weather conditions. He is convinced that Pastor merely needs to master controlled aggression in his bid for the title.

The Euro Racecar NASCAR Touring series is a one-make championship featuring American NASCAR-style cars purpose-built for European road courses. Powered by 450hp Chevrolet V8 engines, these four-speed, rear-wheel-drive cars have the same specifications as the ones used in the annual Race of Champions. The series is the only event sanctioned by both NASCAR (as part of its racing umbrella) and the FIA.

Do you think Enzo has what it takes to bag the championship in Euro Racecar NASCAR this year? 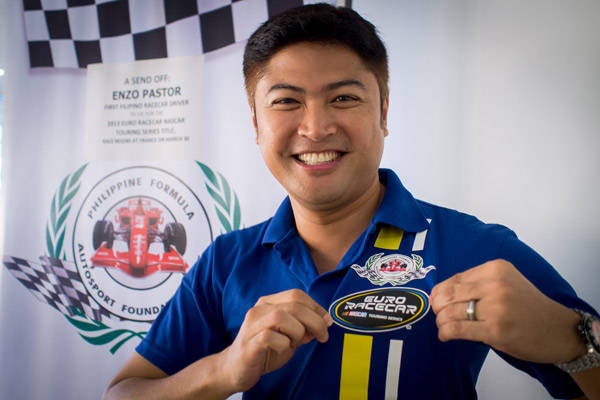 Is Ford PH still bringing in the Escape in spite of the EcoSport?
View other articles about:
Recommended Videos
Read the Story →
This article originally appeared on Topgear.com. Minor edits have been made by the TopGear.com.ph editors.
Share:
Retake this Poll
Quiz Results
Share:
Take this Quiz Again
TGP Rating:
/20