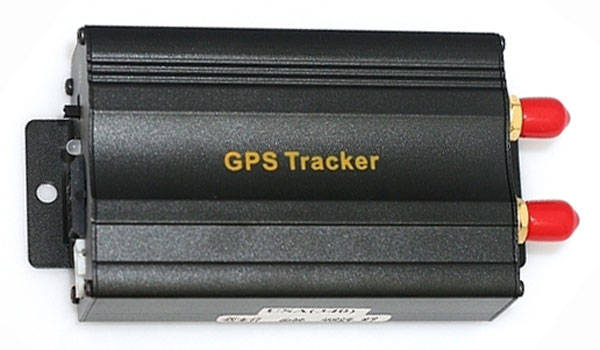 Take the case of a rental car company supervisor, whose Nissan Urvan with license plate number ZRB-343 was taken by carjackers along Loyola Street in Barangay Mabuhay in Carmona, Cavite, last Friday. But barely six hours after it had been victimized by said car thieves, elements of the Philippine National Police's Highway Patrol Group recovered the vehicle, which eventually led to the arrest of two suspects--Verlito Valdez, 21, of Barangay San Ramon, Aparri, Cagayan, and a certain Noel Valdez. A third suspect, identified only as a certain Roberto, managed to escape from police authorities.

According to reports, the vehicle was not recovered as a result of an effective crime scene investigation or a quick-response police operation on the carjacking incident. Unknown to the suspects, the blue Nissan van was equipped with a Global Positioning System (GPS) that continuously revealed its location to its owner and the police even after it had been stolen.

"The police team knew where the stolen van was because of the hidden GPS device," police authorities said. Police tracked down the Urvan in a hotel in Baliuag, Bulacan, six hours after it had been taken from Rolando E. Tomas, 38, field supervisor of Delta Rent-A-Car.

Modern GPS devices not only give the location of the vehicle through text messages to its owner, but also reveal the route the car is passing through and its current speed on a real-time basis. Maybe it's time you considered investing in one.