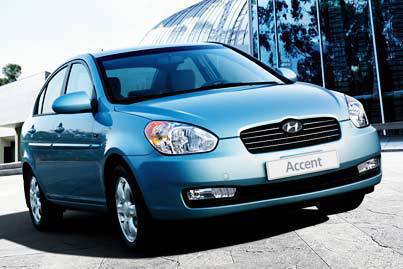 Close to one million Hyundai vehicles are currently being recalled on four different concerns affecting various models of the South Korean brand.

The problem, which lies in a stop lamp switch which malfunctions when one depresses or releases the brake pedal, is found in models like the Accent, Azera, Elantra, Entourage, Santa Fe, Sonata, Tucson and Veracruz.

Hyundai's local distributor, Hyundai Asia Resources, Inc. is still determining if any of their locally-sold models are affected by the recall.

The other recalls are all corrosion-related and are limited to America's so-called "Salt Belt" states, which use salt to de-ice their roads during winter. These road salts may result in the internal corrosion and thinning or perforation of a vehicle's front sub-frame steel, front lower control arms, and rear trailing arm - all suspension-related issues which can potentially cause a crash.

For all four recalls, Hyundai dealers will inspect, repair, and replace defective or damaged parts free of charge. For those which do not require replacement of defective parts, rust-proofing material will be added to chassis areas to arrest the corrosion process. 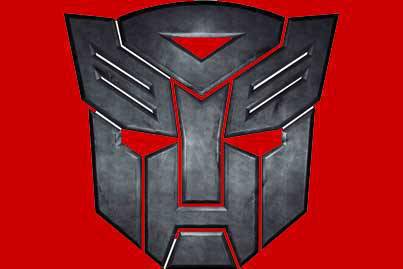 Back at war - on screen
View other articles about:
Read the Story →
This article originally appeared on Topgear.com. Minor edits have been made by the TopGear.com.ph editors.
Share:
Retake this Poll
Quiz Results
Share:
Take this Quiz Again
TGP Rating:
/20