One Honda Road Safety campaign expands its area of coverage 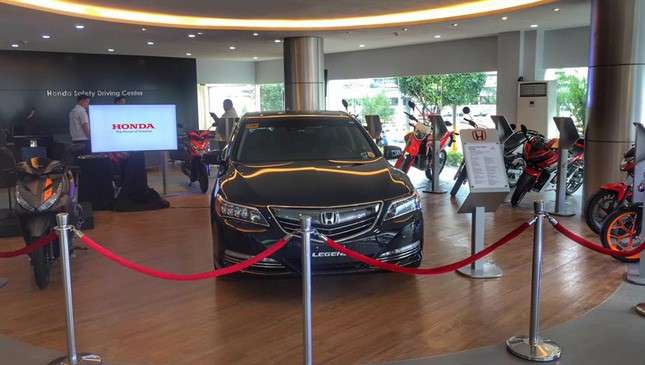 Discipline should begin at home.

With this line, Honda companies in the Philippines have launched their ‘One Honda Road Safety’ campaign at the newly renovated Honda Safety Driving Center in Sucat, Paranaque.

Starting with a simple company activity for its two manufacturing plants in Laguna, Honda’s road safety awareness has expanded its area of coverage to other communities in Sto. Tomas and Tanauan, Batangas, and Sta. Rosa, Laguna, where the biggest facilities of the Japanese brand are located.

Honda officials stressed the need to push the campaign in order to unify and guide their operations in promoting road safety and, at the same time, setting a direction for other participating communities in reducing accidents in their localities.

As a gesture of their sincerity, the leadership of three Honda companies led the signing of a manifesto of unity and cooperation among the various sectors of society, including government agencies, private entities, schools, media, and civil society groups in ensuring the success of the program.

“We champion road safety through research and development of the latest in vehicle safety and technology for all Honda products, both four-wheel and two-wheel,” the manifesto stated.

On the part of the Motorcycle Development Program Participants Association (MDPPA), Jacinto R. Cadugo,  chairman of the MDPPA Road Safety Committee, said they will ask government authorities to come up with a reliable crash databank to allow experts to determine the common causes of accidents in the country.

“We are trying to convince the government to have a single databank on road crash incidents which is very important so we can identify blank spots and prepare a countermeasure on these accidents,” Cadugo said, adding that their focus on road discipline is channeled to more than six million owners of registered motorcycles in the country.

Marvin Estacio, a representative of Nestle Philippines which is among the partners of Honda in the road safety awareness, said they already started providing defensive driving courses for their personnel, particularly those involved in the delivery of their products.

“Aside from reducing the number of accidents for the last five years by as much as 52%, this also enforces the core values of Nestle in terms of safety not only to our personnel, but also to our business partners,” he stressed. “We believe when there’s no safety, there’s no delivery.”

The other participants are the Laguna Technopark Association, Inc., the Colegio de San Juan de Letran in Calamba, Laguna, the City Government of Paranaque, and the Sta. Rosa Laguna Police Station.

Meanwhile, the new lobby of the Honda Safety Driving Center was formally inaugurated after it underwent a major facelift.

The HSDC is the country’s only world-class driving facility that offers basic and comprehensive driving training not only for two-wheelers and four-wheelers, but also for trucks. 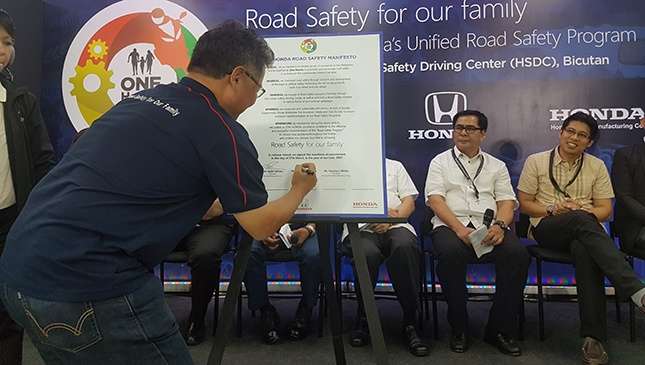 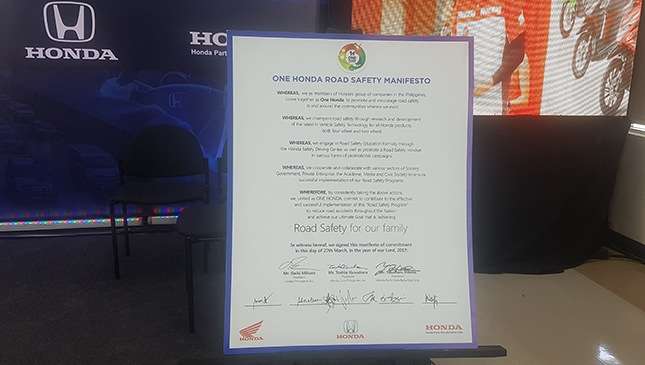 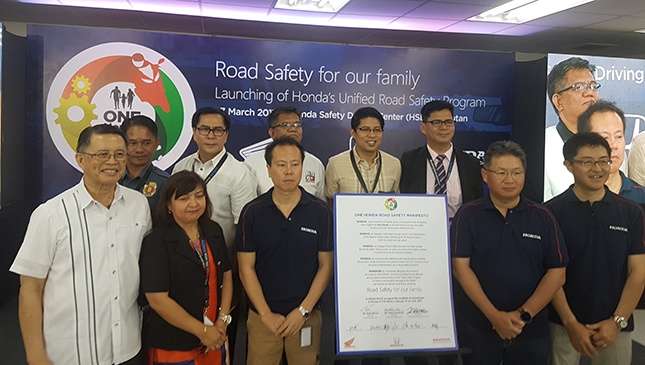 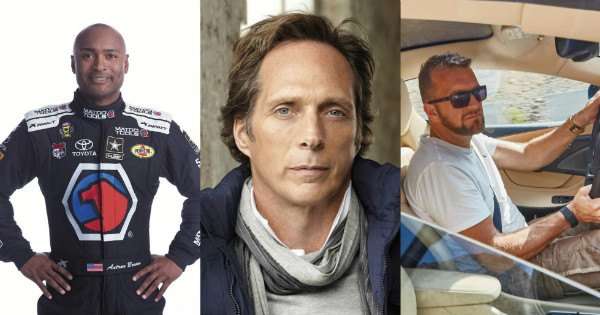 Meet the hosts of Top Gear America
View other articles about:
Read the Story →
This article originally appeared on Topgear.com. Minor edits have been made by the TopGear.com.ph editors.
Share:
Retake this Poll
Quiz Results
Share:
Take this Quiz Again
TGP Rating:
/20