A big night for both carmakers
by Niky Tamayo | Nov 22, 2016
CAR MODELS IN THIS ARTICLE 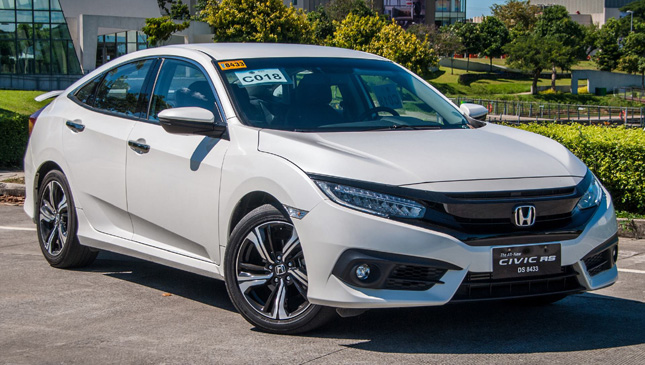 On Monday, the Car Awards Group, Inc., led by our very own off-road editor and columnist Atty. Robby Consunji, held the awarding of the annual Car of the Year Philippines (COTY) and Truck of the Year (TOTY) Philippines, with some surprise results.

Not so surprising, perhaps, is that the new Honda Civic RS Turbo has been crowned COTY, beating out 72 other contenders for the title. We had this car on the cover of our June 2016 issue, and it's generated a fair bit of buzz since then. As HCPI General Manager Delfin de Guzman said upon receiving the award: "The Civic is Back."  With this win under its belt, as well as the Speedlab Tuner's Choice Award, can the Civic carry the momentum forward to the upcoming Stig Awards?

Unlike previous years, CAGI also released the names of the runners-up: In this case, it was the Mazda 6 SkyActiv-D sedan and the gasoline-powered Mazda 6 Wagon. Not surprising, considering how many times Mazda has won COTY.

COTY and TOTY differ from other awards in that both subjective (Qualitative) and objective (Technical) data are considered in determining the winner. Areas covered include comfort, ergonomics, design, features, safety, performance, handling, and price. This year's Test Fest was facilitated by Ayala Land Premier at their sprawling Nuvali development in Santa Rosa, while respected auditing firm KPMG R.G. Manabat & Co. once again collated, reviewed and audited all the data gathered, to ensure the accuracy and legitimacy of the results.

One surprise was the Isuzu D-Max 3.0 4x2 LS taking the TOTY crown, Isuzu's maiden win for the overall title. Typically won by 4x4 trucks, this marks the second year in a row a 4x2 has won over a fully-loaded 4x4 competitor. Powered by the upgraded 3.0 VGS engine, the Isuzu outpowered the similarly revamped Strada 4x4 GT, though Mitsubishi will not be terribly unhappy, winning four category awards with the all-new Montero Sport, the revised diesel Pajero, and the new 2.4-liter 4x4 variant of the Strada.

Other big winners include Mazda with four category awards, with its strong line-up of crossovers and cars including the all-new CX3; Suzuki with two, including a win in the hotly contested subcompact class with the new Ciaz; and Chinese manufacturer Haima, with a surprise win in the MPV class with the new V70 1.5T Deluxe—a vehicle that provides an unexpected amount of luxury given its low price tag. This may be the first time in COTY-P history that a Chinese car has won a major class against Japanese and Korean opposition.

Wrapping up the list of winners was Nissan with the awe-inspiring GT-R, our 'Orange Crush' cover car for October, the sporty Audi S3 Saloon, the luxurious Lexus RX350 Premier, the comfortable Volkswagen Passat Business Edition, the mighty Maserati Levante Diesel, and the updated Honda Odyssey EX, which wrapped up the Luxury MPV class.

Do you think CAGI made the right choices? 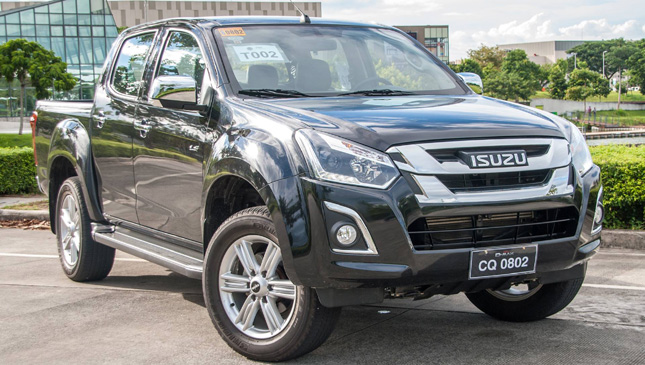 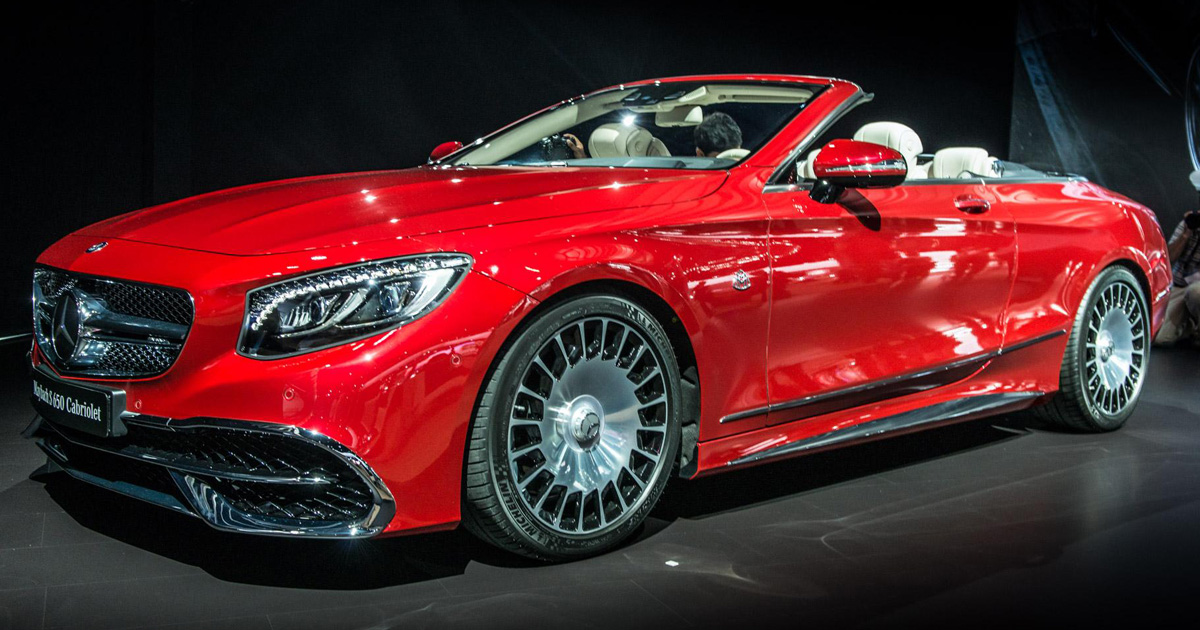 The Mercedes-Maybach Cabriolet is the droptop of our dreams
View other articles about:
Recommended Videos
Read the Story →
This article originally appeared on Topgear.com. Minor edits have been made by the TopGear.com.ph editors.
Share:
Retake this Poll
Quiz Results
Share:
Take this Quiz Again
TGP Rating:
/20