More information regarding Carlos Ghosn’s Tokyo escape is beginning to surface and, according to a recent report by The Guardian, the details are over-the-top enough for a Hollywood blockbuster script.

The disgraced automotive-industry executive was supposedly snuck out of his Tokyo residence—which is under 24-hour camera surveillance—inside an instrument case by a Gregorian band. Yes, you’re reading that correctly.

It gets better: Supposedly, the plot was planned and carried out with the aid of Ghosn’s wife and a team of ex-special forces officers. Following the band’s set, the roughly 5’6” Ghosn was packed into the instrument case, carried out of his residence, and driven to a local airport, from where he was flown into Istanbul via a private plane.

And of course, no escape film is complete without authorities left shaking their fists out of frustration. Matahiro Yamaguchi, the Japanese Ambassador to Lebanon—where Ghosn is currently staying—was reportedly approached by a local news channel at a party just as news began leaking out.

“Yamaguchi was then seen texting furiously before leaving the party abruptly without saying goodbye to his hosts,” the report reads.

Meanwhile, Ghosn’s lawyer, Junichiro Hironaka, said he was “surprised and baffled” that Ghosn was able to get away despite his being in possession of all three of his client’s passports. “It would have been difficult for him to do this without the assistance of some large organization,” Hironaka said. “I want to ask him, ‘How could he do this to us?’”

Now, there’s no video footage of his escape, but we imagine it looked something like this:

So, who do you think should play Ghosn when this plot hits the silver screen? We do get a lot of comments that the dude looks a bit like Rowan Atkinson. What do you think? 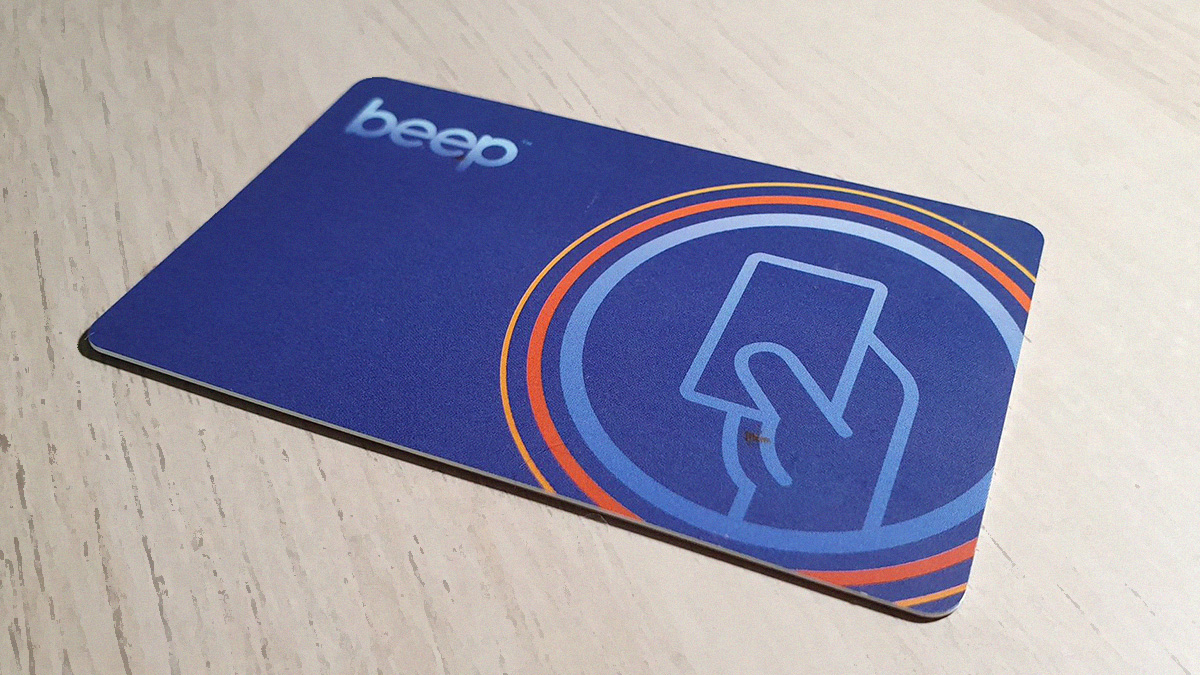 DOTr reviewing deal with Beep card provider in light of fee hike
View other articles about:
Read the Story →
This article originally appeared on Topgear.com. Minor edits have been made by the TopGear.com.ph editors.
Share:
Retake this Poll
Quiz Results
Share:
Take this Quiz Again
TGP Rating:
/20