The changing of the guard at Lexus Manila 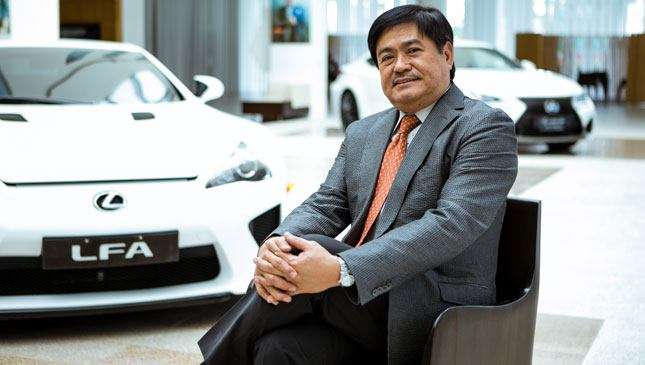 Daniel Isla, or Sir Danny to his friends, is a fixture in the automotive industry. Prior to his role at Lexus Manila, Isla was the first vice-president for marketing of Toyota Motor Philippines. Before that, he had been the sales manager of Toyota Alabang.

It’s been a very storied career for the local icon who is known for being the kind of guy who will strike up a conversation and become friends with anybody, from company drivers and janitors, to presidents of multinational companies—humble journalists included.

Sir Danny is also a huge fan of The Beatles, and his relationship with cars and music runs very deep. “Lexus is both classical and rock-and-roll,” he told us when we asked him what kind of music genre Lexus would fit in to. “Visually, the LS model is classical with its elegance and sophistication. Meanwhile, you may categorize the IS and the GS as rock and roll owing to the beauty of their ruggedness and strength. But it is the Lexus owner who defines the meaning of the contemporary luxury that the car offers. Someone driving an LS can just as well feel the power of rock and roll within him.”

In his letter to his close friends announcing his retirement, Isla said: “Eight years ago, we were uncertain about how the market will accept a Japanese-made luxury car. Today, it gives me pride when I see more and more Lexus vehicles on the road—a clear sign we have made a mark in the Philippines automotive luxury market.” Sir Danny will still remain a part of the company on a consultancy basis.

Lexus Manila will now be under the management of Raymond Rodriguez, the new president effective this month. Raymond is a mainstay in the local automotive industry as well. We wish Sir Danny and Raymond the best of luck on their new endeavors. 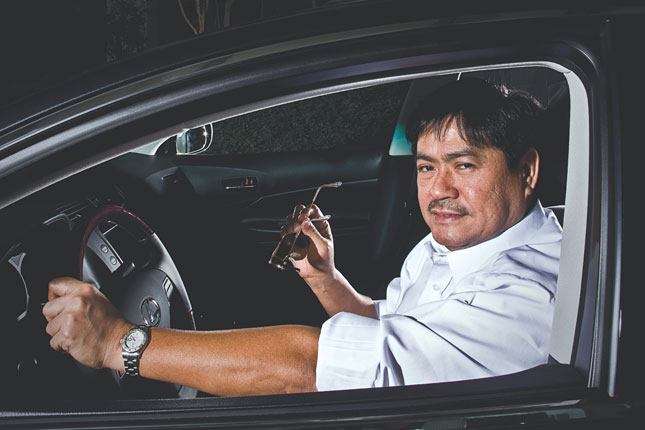 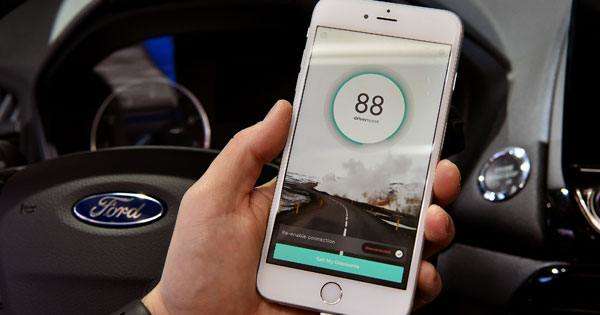 Ford and Toyota team up to improve smartphone connectivity
View other articles about:
Read the Story →
This article originally appeared on Topgear.com. Minor edits have been made by the TopGear.com.ph editors.
Share:
Retake this Poll
Quiz Results
Share:
Take this Quiz Again
TGP Rating:
/20