In a test designed to test the passenger side
by Jason Tulio | Jun 13, 2018
CAR BRANDS IN THIS ARTICLE 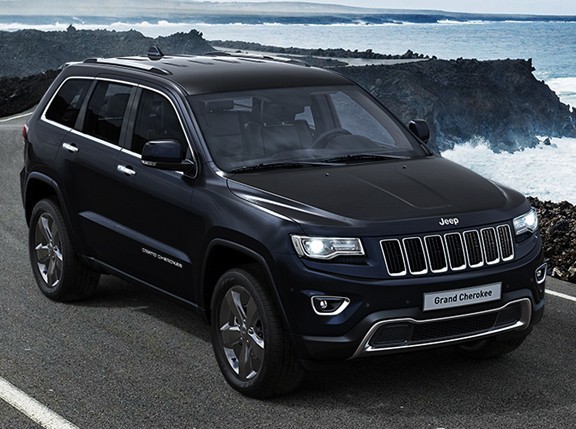 The Insurance Institute for Highway Safety (IIHS) in the US recently put eight SUVs through a passenger-side small overlap test. This is when the front corner of the car hits another object, which in the real world would be something like a tree or a street sign. The IIHS started rating driver-side small overlap crashes in 2012, but have only done the test for the passenger side since last year.

"Although some vehicles in this group offer very good protection, in other models, the airbags, safety belts and structure showed serious deficiencies," says IIHS chief research officer David Zuby. "In those SUVs, a front-seat passenger would be at risk of injuries to the head, hip, or leg in a right-side small overlap front crash."

Of the SUVs tested, the Ford Explorer and Jeep Grand Cherokee performed the worst. The Explorer's structure was described as "seriously compromised" and the crash resulted in the likelihood of injuries to the right hip and left lower leg of the passenger.

The Jeep Grand Cherokee's test, meanwhile, saw the crash test dummy's head hit the dashboard hard through the front airbag. The side airbag also didn't deploy and the door opened, so the dummy's head moved outside during rebound. The report indicated the possibility of right leg and head injuries.

As for the other SUVs in the test, the Honda Pilot, Toyota Highlander, and Nissan Pathfinder earned 'acceptable' ratings, while the GMC Acadia, Kia Sorento and Volkswagen Atlas all earned 'good' grades. 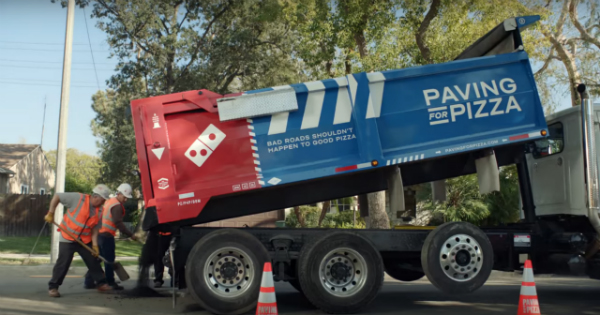 Report: Domino's is fixing potholes on US roads for better pizza
View other articles about:
Recommended Videos
Read the Story →
This article originally appeared on Topgear.com. Minor edits have been made by the TopGear.com.ph editors.
Share:
Retake this Poll
Quiz Results
Share:
Take this Quiz Again
TGP Rating:
/20