The first Filipino-made KTM has rolled off the factory floor

A leap forward for the local bike market
by Carlo Chungunco | Mar 13, 2017 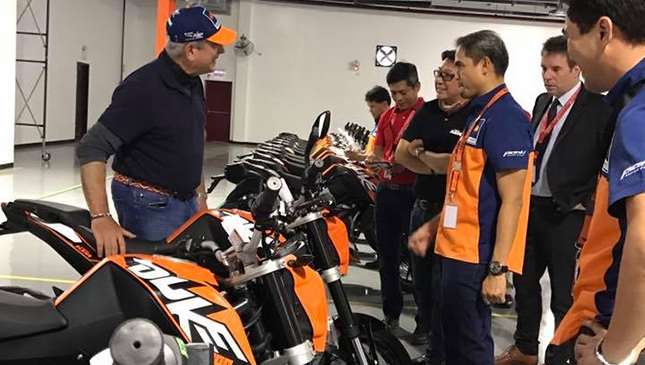 Austrian bike maker KTM has been making a killing in the Philippines lately. Its bikes are great, the 1290s are absolutely bonkers, and the introduction of the lower displacement Duke and RC series prove that you don’t need displacement to have a stylish, affordable, fun-to-ride motorcycle.

Over the past few years, the Duke and RC have been made available in 200cc and 390cc displacements, but we would urge you not to judge a bike by the numbers scribbled on the side. KTM’s motto is "Ready to Race," and frankly, you can feel it even in its small displacement bikes. They’re fast, nimble and a hoot to ride fast.

KTM isn’t resting on its laurels though. As you may have read, Ayala and Integrated Micro-electronics, Inc. (IMI) have partnered up with KTM AG to bring more of the orange brand to our shores. Ayala-IMI is not just the exclusive local distributor of KTM products, it also signed a joint venture to manufacture motorcycles in the Philippines, not just for the local market, but also for export to larger markets like China and other countries in Southeast Asia.

Lovingly labeled as "JAZA’s bike" and "Art’s Bike," we are sure that Jaime Augusto Zobel de Ayala (hence, JAZA), who himself is an avid biker (who has owned and used KTMs before his company signed the joint venture), was all smiles at that private event.

The Philippine plant is only KTM’s third manufacturing facility, with the first being its home country of Austria and the second being India. The Philippines has joined the ranks of the elite when it comes to European motorcycles.

More than a million two-wheelers were sold in the Philippines last year. With KTM manufacturing starting in the country, we hope that this signals a new hope when it comes to local bike culture, one that gets Filipino gearheads a step closer to owning their very own Euro bike. 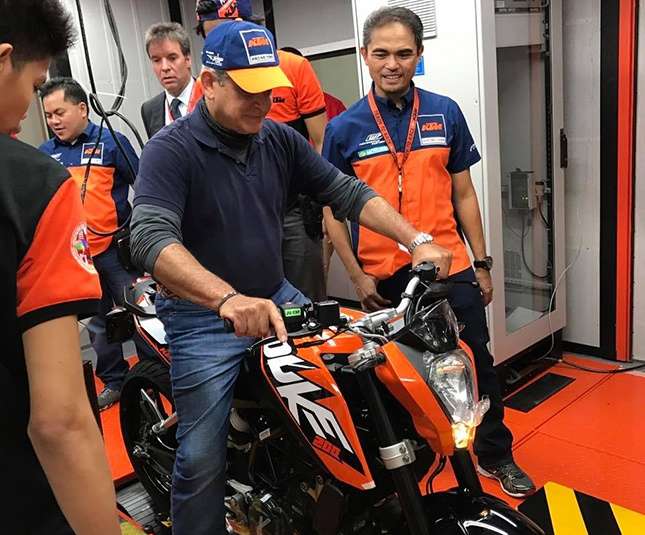 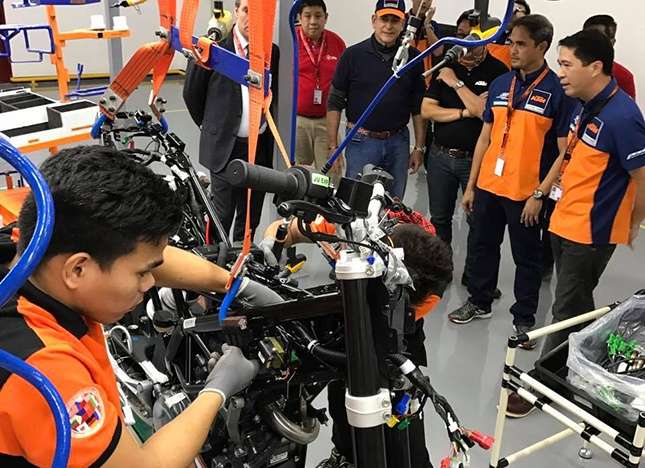 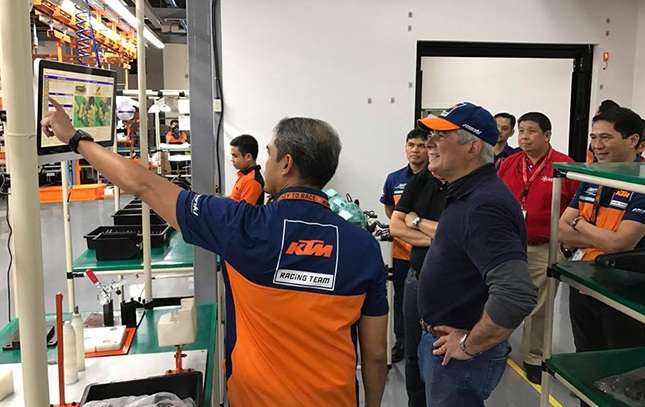 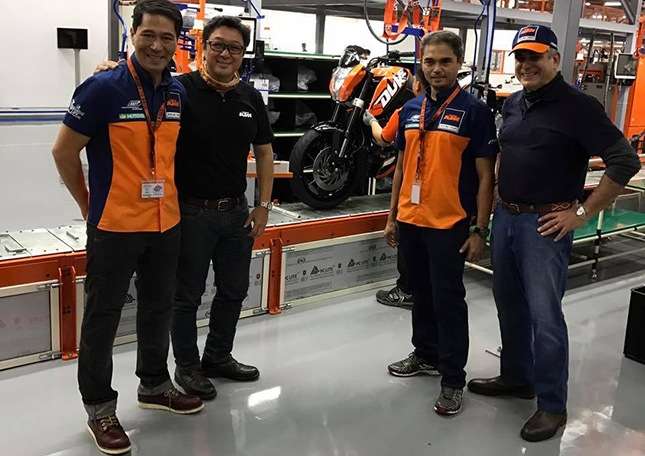 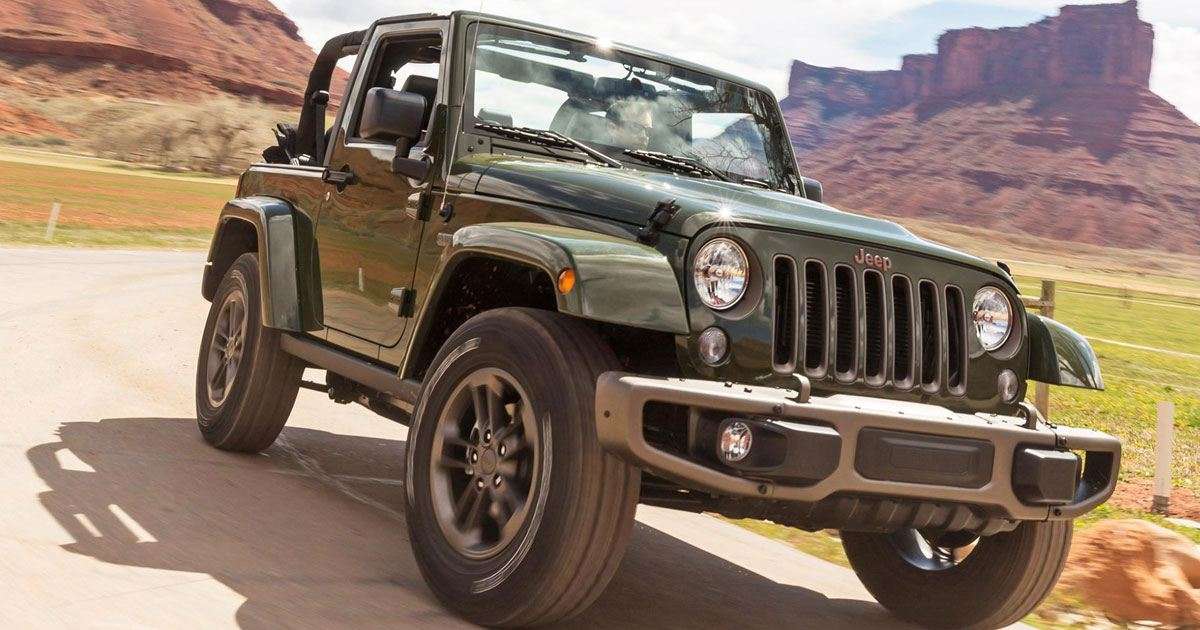 Would you buy a self-driving hybrid Jeep Wrangler?
View other articles about:
Read the Story →
This article originally appeared on Topgear.com. Minor edits have been made by the TopGear.com.ph editors.
Share:
Retake this Poll
Quiz Results
Share:
Take this Quiz Again
TGP Rating:
/20