Filipino motorists come out on top in Shell worldwide study 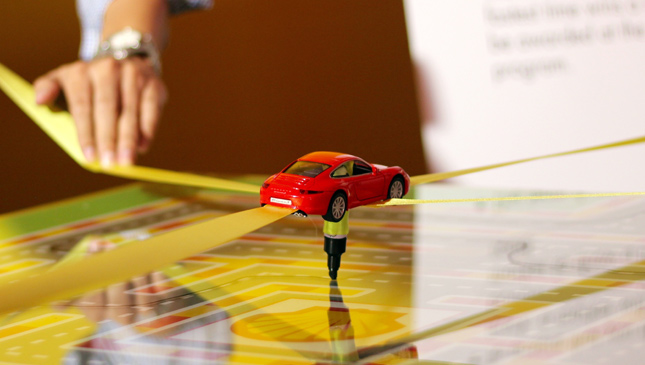 Filipino drivers experience a range of emotions when on the road. Unfortunately, that range is made up of emotions like frustration, stress, annoyance, and oftentimes even despair…or so we thought.

Surprisingly, a recent study conducted by Shell in partnership with Goldsmiths, University of London reveals Pinoy drivers are undaunted by the horrors of traffic. Our country achieved the highest "driving performance" score among all 11 nations that participated.

The study's results were revealed at the 'What Drives You' launch event held in Makati City last week, which featured activity booths and a panel discussion with specialists discussing the research findings. The panelists included Cleary Ahern, a researcher from Goldsmiths, motoring enthusiast and actor Jericho Rosales, champion racer Michele Bumgarner, and diet expert Nadine Tengco.

Driving performance was monitored via an app and scored by measuring how smooth or harsh drivers were in both braking and acceleration. Smoother application of the brakes and gas merited higher scores, while jerky, kadyot-like driving gave lower ones.

Hundreds of participants from Metro Manila, Cebu, and Davao completed a total of almost 2,000 trips for the study. The data from these journeys revealed that Filipino drivers achieved an average driver efficiency score of 72% and an average smooth trip score of 98%. Meaning Filipino journeys are the smoothest (meaning fewer incidents of harsh braking and acceleration) and the most efficient among the participating countries.

Cleary Ahern stated that contrary to local stereotypes, gender has no influence on driving skill and performance, with personality being a more likely factor. The study found two prevailing personality types among Filipino drivers: The Modern Man and the Gamma Woman, both uniquely Filipino personality types shaped by factors, internal and external, found in local driving conditions.

The Modern Man possesses a combination of sensitive and ambitious personality traits and maintains a well-balanced emotional state behind the wheel, while the Gamma Woman is open and emotionally stable both on and off the road.

Other factors came into play as well, such as additional passengers in the car leading to better driving performance from Filipinos, which contrasted with data from German drivers who performed better when they were alone in the car.

Food also plays a role in Filipino driving performance, with participants who reported feeling hungry having lower driver performance scores. Even the reason one drives was a significant factor, with findings showing those driving to work felt more stressed than those driving for personal reasons.

Shell says that the Shell Driving Experiment is part of their efforts to better understand their customers, and in turn improve Filipino lives. 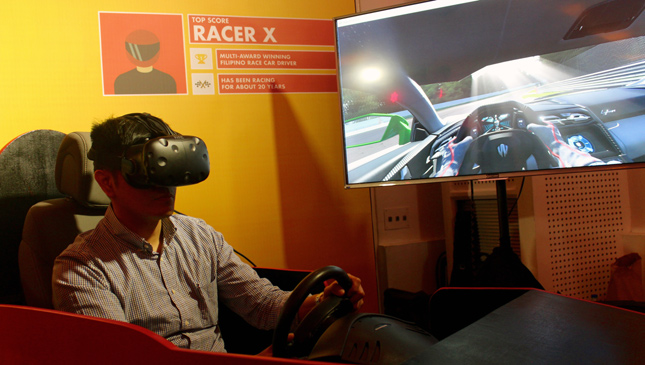 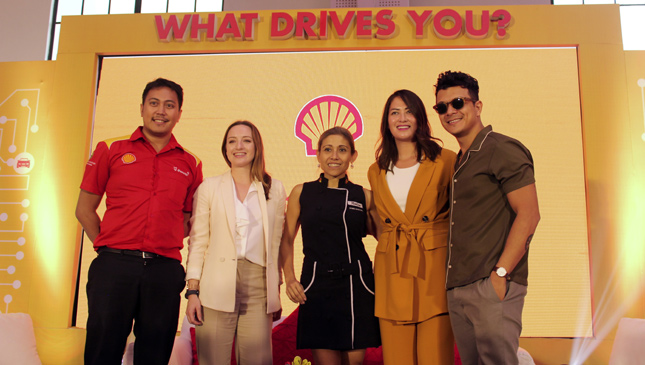 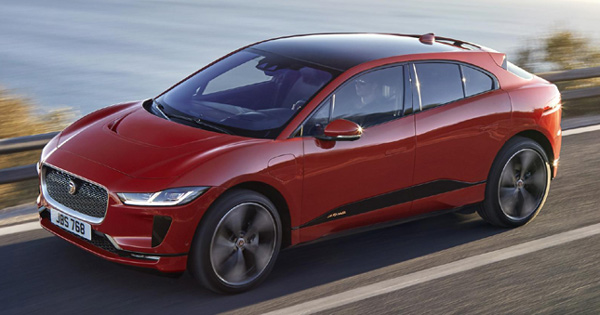 Jaguar's production-ready I-Pace electric SUV has been revealed
View other articles about:
Read the Story →
This article originally appeared on Topgear.com. Minor edits have been made by the TopGear.com.ph editors.
Share:
Retake this Poll
Quiz Results
Share:
Take this Quiz Again
TGP Rating:
/20