The one hatch to rule them all
by Drei Laurel | Aug 8, 2016
CAR BRANDS IN THIS ARTICLE 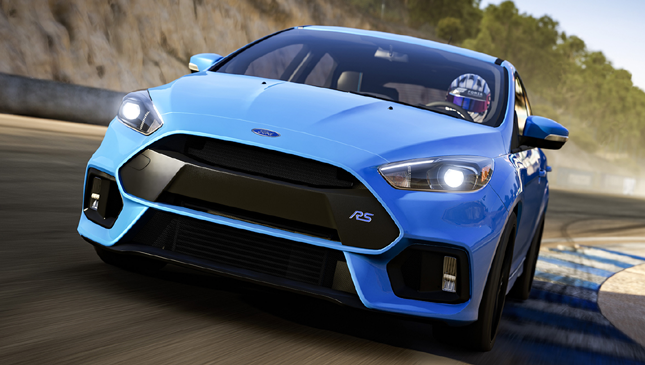 Attention gamers: If you've been thinking about buying a racing wheel for your Xbox One, now's the time to do so. Racing game Forza Motorsport is giving players a shot to win a real, non-virtual Ford Focus RS in season 1 of the Forza Racing Championship.

Yes, the Ford Focus RS. The hot hatch Rory Reid fell in love with in episode three of Top Gear season 23. The vehicle Ken Block covered in kickass graffiti livery for the 2016 FIA World Rallycross season. The hot hatch with that sweet drift mode everyone's been raving about.

This turbocharged hatchback—all 350hp and 475Nm of it—will go to a lucky gamer. Provided he's good enough behind the wheel, at least.

To win the top prize, players will have to compete against the best virtual racers on the planet in the ForzaRC Elite Series—a succession of tournaments and qualifiers spanning over three weeks with the purpose of narrowing down the competition to just four racers. On September 4, those left standing will compete in the grand finals, broadcast live on the Forza Twitch channel.

Now here's the part where our hearts drop into our stomachs: the grand prize isn't available in the Philippines. Only players in the US, UK, Australia, France, Germany, and a handful of other countries have been tapped to participate in the ForzaRC Elite Series. The rest of us will have to make do with the competition's Open Series, which features considerably less-awesome prizes. You can sign up for the competition here.

If only the GT-R was up for grabs in Nissan's GT Academy. But hey, we're sure we have plenty of readers living in the US. For those of you eligible to join the Elite Series, you should definitely give it a shot. It's not every day you get to race for one of the hottest cars of the year. Good luck. 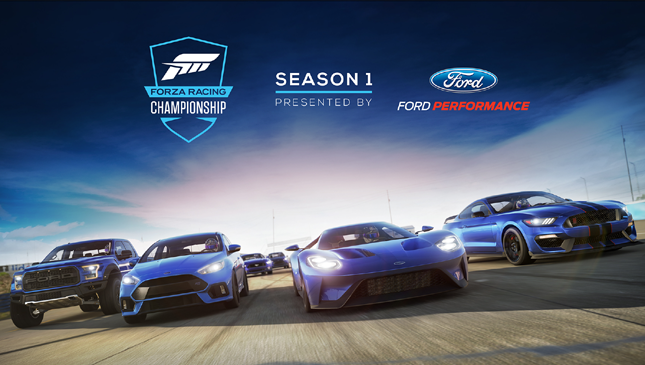 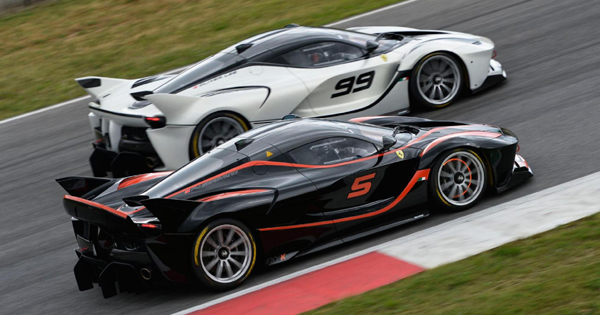 Ferrari considering faster version of track-only FXX K
View other articles about:
Read the Story →
This article originally appeared on Topgear.com. Minor edits have been made by the TopGear.com.ph editors.
Share:
Retake this Poll
Quiz Results
Share:
Take this Quiz Again
TGP Rating:
/20