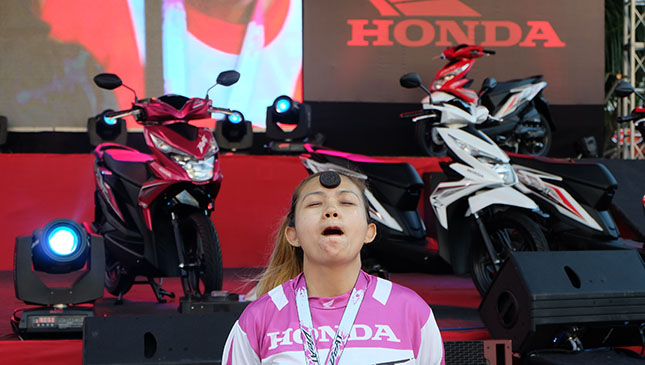 Honda Philippines Incorporated (HPI) is ending 2016 with a big bang, highlighted by the culmination of its Mall Jack series, held at the SM Mall of Asia last week. Daiki Mihara, HPI president, led the culminating event which was attended by hundreds of proud Honda motorcycle owners.

“It has been a joyful ride in the country, celebrating milestones with the success of our Gen-S series,” Mihara said in his speech. “We hope that you enjoy all of them, and we will make sure that there will be more in store for you in the coming year,” he added.

Aside from launching new, exciting motorcycle variants, HPI is also in full throttle with the opening of more world-class showrooms in the different parts of the country. With the soft opening of the Honda Flagship Shop in Cebu City last December 20, the number of the Japanese brand’s showrooms in the country is now more than 500.

The Cebu facility was constructed in partnership with Du Ek Sam Inc., considered one of the country’s top and trusted motorcycle dealers. Considered the grandest of all Honda showrooms nationwide, the latest branch located at the heart of Cebu City boasts of a 325sqm shop area where a wide selection of motorcycles will be on display. Aside from a cozy customer lounge, the Cebu Flagship Shop also features a modern service and maintenance facility manned by highly skilled mechanics.

While the Cebu facility is expected to be formally launched to the public on January 2017, Honda Flagship Shops in Davao and Manila will be opened on the first quarter and second quarter of 2017, respectively.

Meanwhile, a throng of Honda Gen-S riders were treated to fun games and raffle prizes during the MOA event hosted by radio DJ Kara Karinyosa. The event served as both a Christmas treat and thanksgiving of HPI not only for Honda motorcycle owners, but for the rest of the mall shoppers as well.

On display were exciting Honda products like the Click 125i, all-new Zoomer-X, all-new Honda BeAT, CB150R, CBR150R, and RS150R. A lucky Gen-S rider was able to bring home a brand-new Honda BeAT which was raffled off by HPI.

We're already excited for next year. 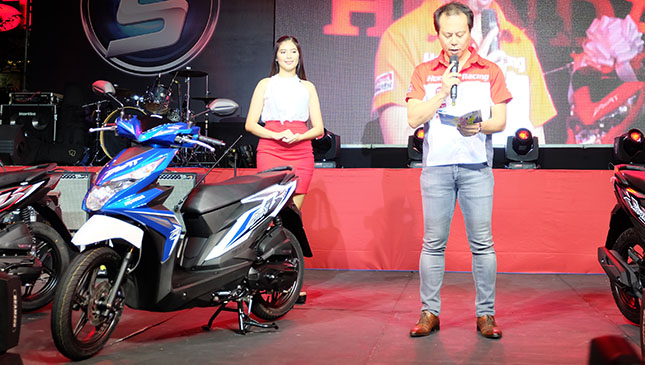 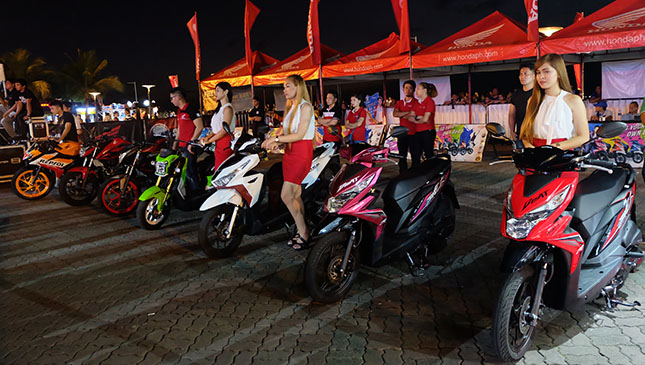 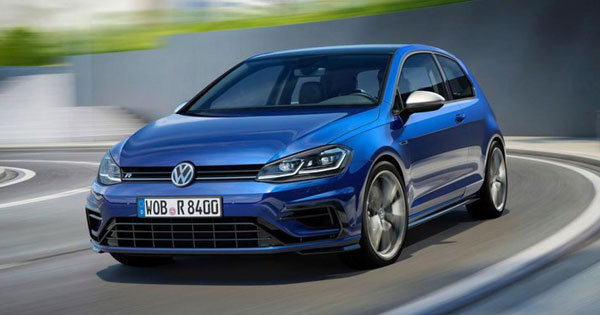 This is the more powerful Volkswagen Golf R
View other articles about:
Read the Story →
This article originally appeared on Topgear.com. Minor edits have been made by the TopGear.com.ph editors.
Share:
Retake this Poll
Quiz Results
Share:
Take this Quiz Again
TGP Rating:
/20