In time for this year's Commissioner's Cup
by Aris Ilagan | Mar 13, 2018
CAR BRANDS IN THIS ARTICLE 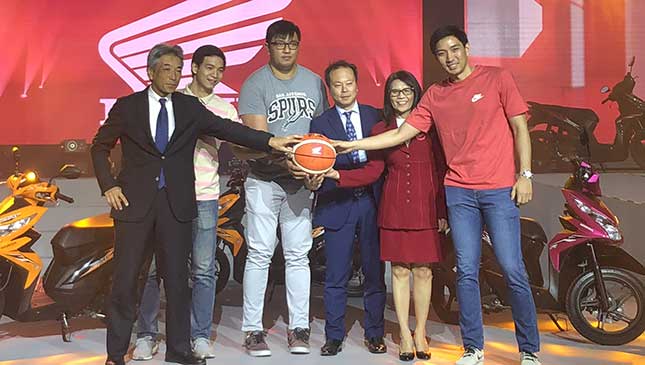 When the topic is Philippine basketball, what’s the most prominent team rivalries that immediately come to your mind?

Toyota vs. Crispa? Ginebra vs. Alaska? Ateneo vs. La Salle? Honda vs. Yamaha?

While the first three team rivalries have produced the most exciting games in local basketball history, Honda and Yamaha, the two the leading Japanese motorcycle brands in the country, have just ignited theirs. They are bringing their own version of rivalry to the court, although in separate conferences: one in the professional league, while the other in the amateur.

The battle of the bikes in local basketball league erupted after Honda Philippines Inc. (HPI) formally announced its partnership with the Philippine Basketball Association (PBA) in time for PBA’s 43rd season this year.

“Basketball has been a part of the Philippine culture, and the Filipinos’ love for the sport is nothing short of amazing,” said HPI president Daiki Mihara. “We hope that through this partnership, HPI can extend its support to Filipino talents, especially in the PBA league.”

Yamaha Motor Philippines knows that basketball is still the most popular sport for Pinoys. This prompted the company to advertise heavily in the University Athletic Association of the Philippines (UAAP) Season 80 last year with eight universities vying for the championship title in the men’s tournament.

The UAAP men’s basketball is shown on ABS-CBN, while PBA games are regularly shown in TV5 (Cignal TV). Both networks have millions of viewership. We hope Yamaha will continue its partnership with UAAP on its 81st season, which will commence in September this year.

On the other hand, HPI’s partnership with PBA in time for this year’s Commissioner’s Cup signals the Big Red’s full promotional campaign for its wide range of motorcycle products now available in the market.

“It would be a symbiotic relationship,” says Yolanda Viola of Cignal TV during the signing ceremony held at the Solaire Resort and Casino in Paranaque City. Also present were PBA stars Beau Belga, Jeff Chan, and Asi Taulava.

Mihara-san believes that the PBA is a perfect venue for Honda to share its exciting range of motorcycles, especially with the young generation of basketball aficionados, which the company is specifically targeting.

“We want to expand our sizeable foothold in the Philippines as a market leader in the motorcycle industry, by innovating technologies that improve the quality of life,” Mihara said. “We also see the value of partnering with institutions, like PBA, especially that our motorcycles appeal to the young and active fans of the league.”

Now which one is your bet: Honda or Yamaha? May we have their latest sales report, please? 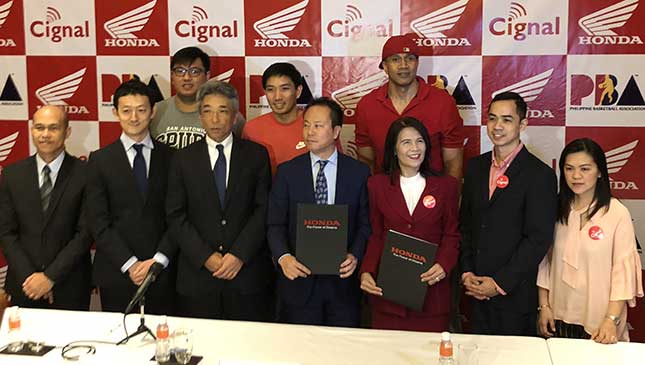 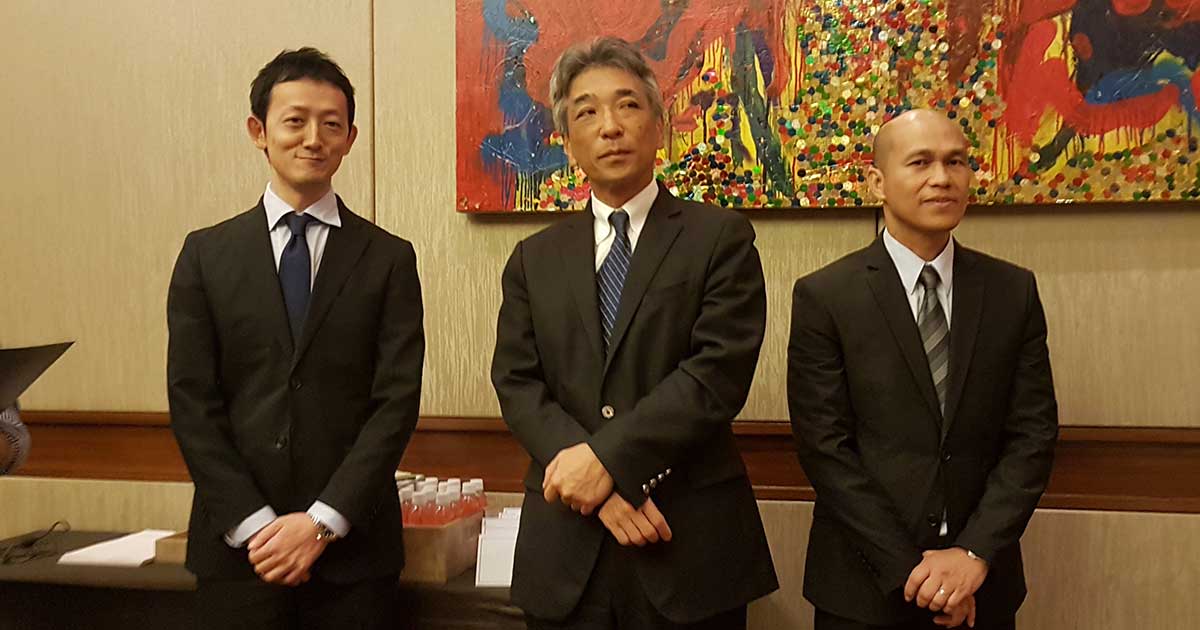 Honda PH's incoming president is an avid motorcycle rider
View other articles about:
Recommended Videos
Read the Story →
This article originally appeared on Topgear.com. Minor edits have been made by the TopGear.com.ph editors.
Share:
Retake this Poll
Quiz Results
Share:
Take this Quiz Again
TGP Rating:
/20