It becomes the first carmaker to sponsor both an e-sports team and tournament
by Leandre Grecia | Aug 12, 2019
CAR BRANDS IN THIS ARTICLE

Honda is one car brand that has already begun its venture into e-sports, as it announced that it will be the official automotive sponsor of League of Legends Championship Series (LCS) three-time champion Team Liquid at the turn of 2019. Now, the company expands this venture even further.

Honda has announced a new partnership with Riot Games as it becomes the exclusive sponsor of LCS. This partnership includes sponsorship of the League MVP, the LCS Scouting Grounds, and production of custom content featuring the League’s top athletes. It also makes Honda the first ever automotive company in e-sports to sponsor both a team and a tournament.

“Through this partnership with the LCS, Honda will continue to forge a strong connection with the next-generation of car buyers who happen to be fans of the incredible athletes of Team Liquid and the League of Legends Championship Series in North America,” said American Honda manager of media strategy Phil Hruska. “We understand the passion of e-sports fans and how strongly they support the gaming community, and Honda is fully vested in creating one-of-a-kind, unforgettable experiences for gamers as we launch the next phase of Honda's endeavor in e-sports and gaming.”

The worldwide phenomenon League of Legends has catapulted Riot Games to the top of the global e-sports scene since its release in 2009. It is now ranked as the top-watched game across North America, boasting 1.1 million average daily unique viewers and 26 million total hours watched during the last year’s full LCS season. Honda aims to establish a better connection with millennial and Gen Z customers through this partnership with one of the most well-known e-sports titles across the globe.

“Honda is one of the most storied and trusted car manufacturers in the world, and we are proud to announce an exclusive partnership between the League of Legends Championship Series and an automotive brand of this caliber,” said Matthew Archambault, Riot Games head of e-sports partnerships and business development for North America. “Honda's commitment to e-sports is clear from their history in the space, including their sponsorship of Team Liquid, and we're excited to show LCS fans the new initiatives and content that we'll be collaborating on, starting with the Summer Split Playoffs this weekend in our LA studio.”

What do you think of Honda’s latest move? 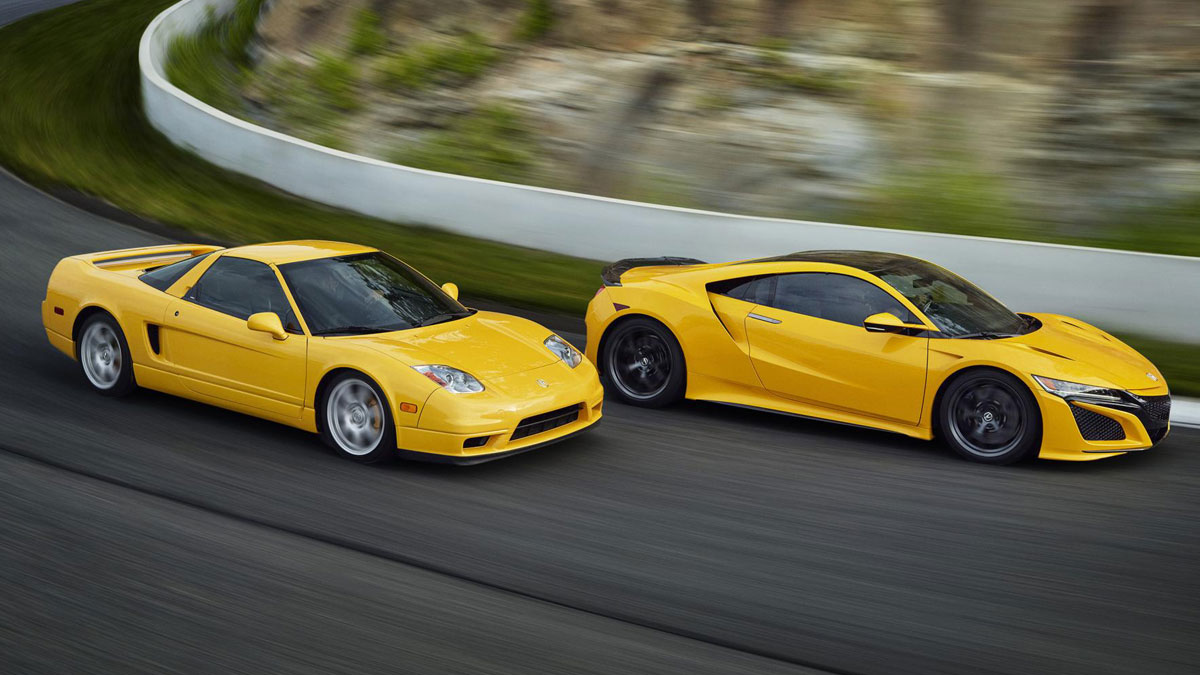 The 2020 Honda NSX now comes in a lovely retro shade of yellow
View other articles about:
Read the Story →
This article originally appeared on Topgear.com. Minor edits have been made by the TopGear.com.ph editors.
Share:
Retake this Poll
Quiz Results
Share:
Take this Quiz Again
TGP Rating:
/20