In case you haven’t heard their music
by TopGear.com.ph | Nov 30, 2018
CAR BRANDS IN THIS ARTICLE

If you watched Hyundai’s worldwide livestream of the grand unveil of its new flagship, the Palisade SUV, at the 2018 Los Angeles Auto Show, then you probably noticed the influx of comments about #BTS and #Army. And you probably thought, #AmIWatchingAConcert or WhyAmIEvenReadingThis.

For your information, BTS or Bangtan Sonyeondan—aka those seven guys posing in front of the Palisade in the photo above—is a Korean pop-idol group that has been taking over Western music charts, appearing on American talk shows, and even speaking in front of the UN General Assembly. Now, the last time you might have heard of a Korean making this big an impact on the international stage was probably in 2012, when Psy was dancing and singing about an upscale district in Seoul.

Carmakers enlisting boy bands as brand ambassadors is nothing new. Case in point: One Direction for the Toyota Vios.

The new Palisade does boast easy access to the third-row seats and a large cargo area. The new SUV seats eight people and features a 10-inch navigation display, wireless charging, and seven—seven!—USB outlets.

Final bit of trivia: In case you didn’t know, BTS’s latest album managed to get 1.5 million preorders. We wonder if this group could influence car buyers’ purchase decisions as well. 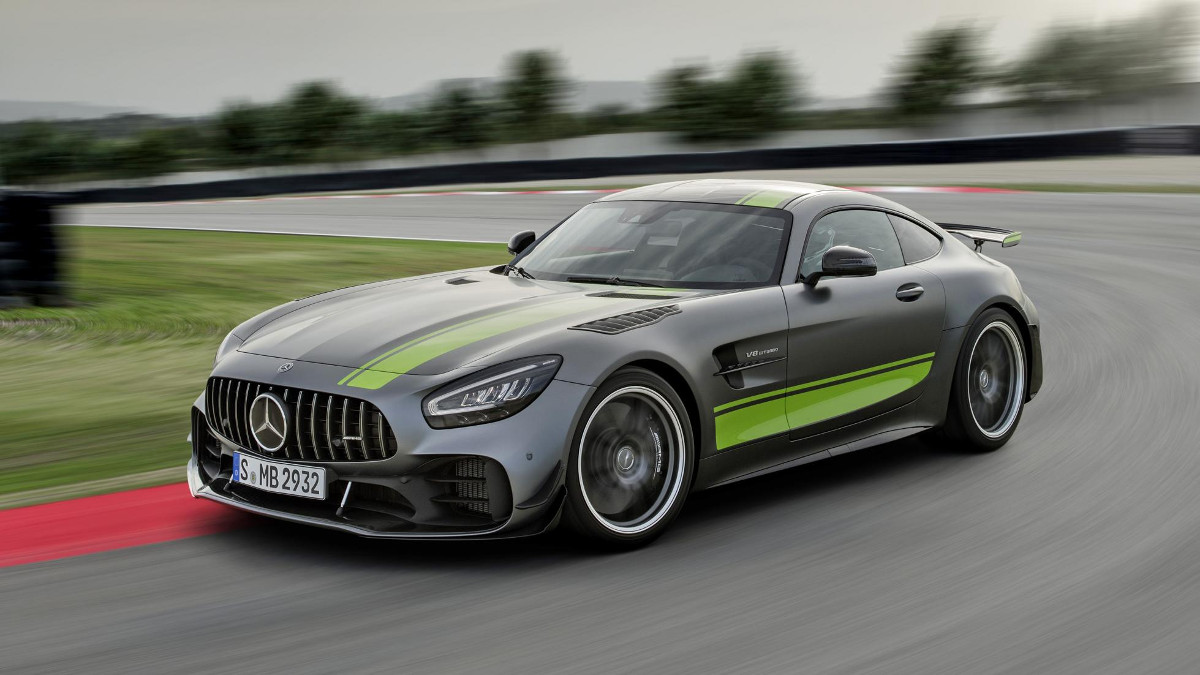