A positive spike for the Korean brand
by Lije Martin | Nov 21, 2018
CAR BRANDS IN THIS ARTICLE

The local distributor of South Korean carmaker Hyundai has experienced a spike in sales over the past month. With new cars like the Kona and in-demand utility vehicles like the H-100, the brand is showing some good numbers and doesn’t expect to slow down any time soon.

The first three quarters of 2018 weren’t too big for Hyundai. Sales numbers were less than those of the previous year, with a negative growth of -19.9% for passenger cars alone. Even with the 25.9% increase in light commercial vehicle (LCV) sales, the grand total average still came down to 29,018 vehicles sold—a 5.5% decrease compared to the 30,717 sales numbers delivered in the previous year.

Come October 2018, however, sales began to pick up drastically, specifically in the LCV market. The strong performance of the Santa Fe, the Grand Starex, and the H-100 contributed to better figures compared with last year’s October numbers, with the H-100 racking up sales of 644 units (versus last year’s 366). The stylish Kona even moved 639 units that same month.

According to Ma. Fe Perez-Agudo, president and CEO of Hyundai Asia Resources: “Last October’s performance only reflects that the automotive industry is beginning to normalize. Out growth outlook remains to be upbeat for the remainder of the year.”

With October inflation easing to 6.7%, the Banko Sentral ng Pilipinas predicted that inflation has already peaked and will begin to taper off until the end of the year. Hyundai expects to take advantage of this as sales are expected to continuously increase in the last two months of 2018.

Beating last year’s October numbers with a massive 79.9% increase in LCV sales, Hyundai has a healthy chance of starting 2019 from a strong market position. 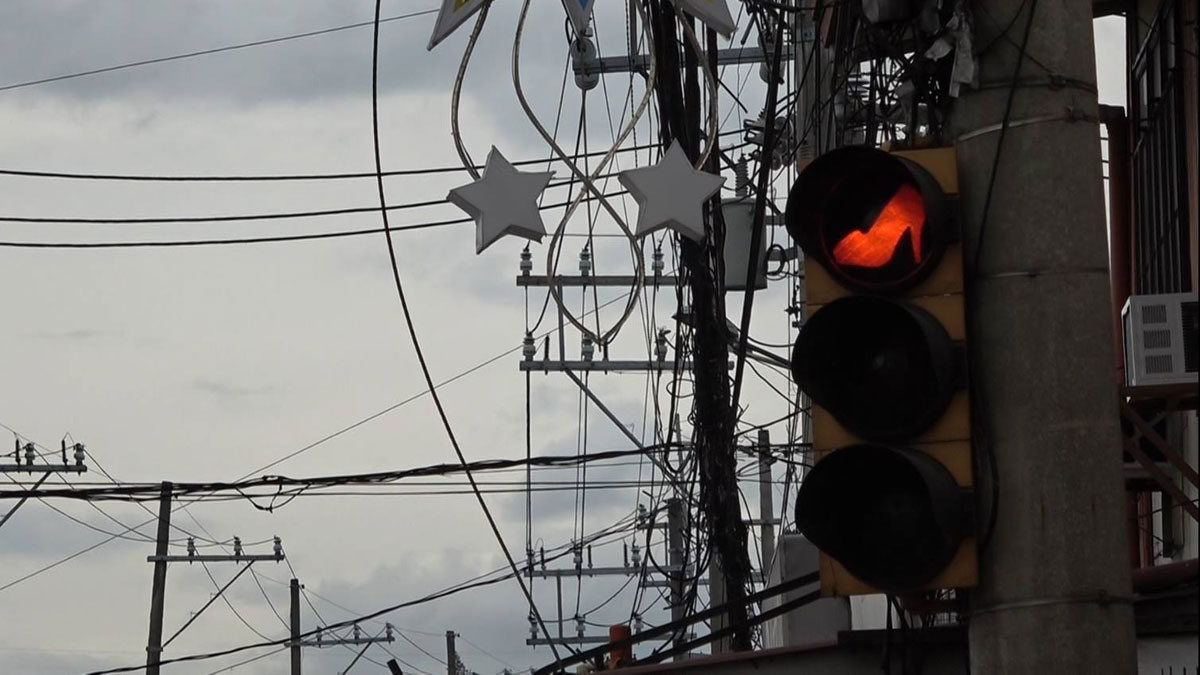 Been to Marikina lately? Then you’ve shoe-rely seen these lights
View other articles about:
Read the Story →
This article originally appeared on Topgear.com. Minor edits have been made by the TopGear.com.ph editors.
Share:
Retake this Poll
Quiz Results
Share:
Take this Quiz Again
TGP Rating:
/20