It looks like Ikea has its sights set on an autonomous car, too

The autonomous cars arms race is on. But how exactly they could reshape our cities, lifestyles and society remains to be seen. That’s the topic of the "Spaces on Wheels" research project by SPACE10--a "future living lab" funded by none other than purveyors of easily-assembled bookshelves and reasonably-priced meatballs, Ikea.

As part of a detailed report into self-driving cars and the future of "urban mobility," its designed seven autonomous vehicles that "challenge the traditional idea of the car by showcasing how autonomous vehicles could support the very activities we spend most time on--while moving you from A to B." Basically, these are autonomous, electric boxes on wheels--each one built for a very specific purpose. 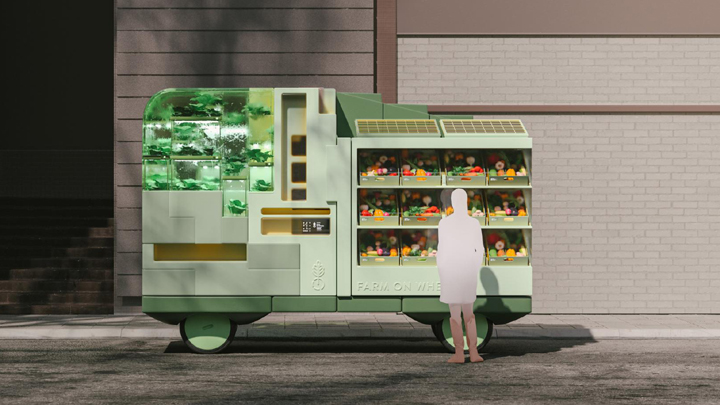 'Office' is just that, a mobile office. We're told the average worker loses 30 minutes a day to congestion getting to and from work. This space aims to make use of that time. 'Café' seeks to redress the limited time people have to socialize with others, but giving them the opportunity to do it while they’re travelling from one place to another.

'Healthcare,' which is like a mobile doctor's office, is an attempt to solve one of the main issues impeding access to medical treatment--physically getting there. 'Farm,' meanwhile, is like a mobile market stall--bringing fresh food to urban communities--while 'Play' lets its occupants play an AR game. 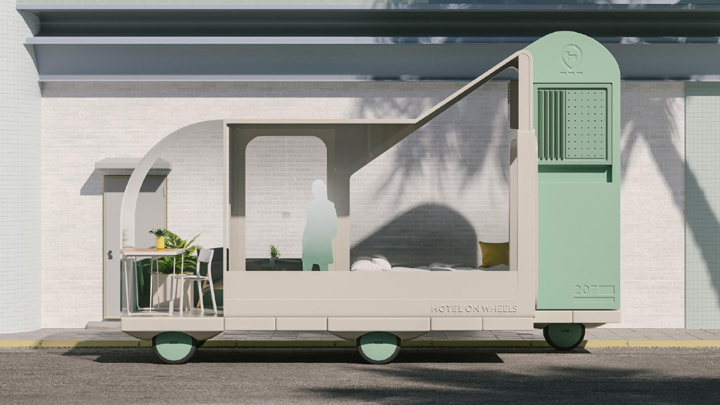 The last two pods are 'Hotel' and 'Shop.' The former is like a red-eye flight, only miles more comfortable, while the latter is effectively a pop-up shop that follows the crowds.

SPACE10's Creative Strategist Bas Van De Poel (great name) said: "Google 'car of the future' and you'll get a slew of images straight out of science fiction: Sleek, sterile, chrome painted machines. We propose an alternative to this, because we believe that those who imagine the future often end up shaping it."

This is our contribution to the conversation around the future of urban mobility. Autonomous vehicles shouldn't, however, be seen as the silver bullet, far from, as we generally need cities that prioritize pedestrians, bikes and public transportation much higher."

Fascinating stuff. We're fine with this in principle, just so long as there’s still somewhere we can go for a proper drive, with a proper car. 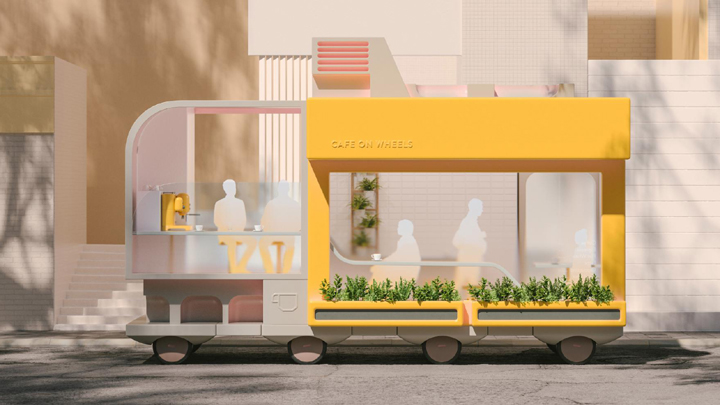 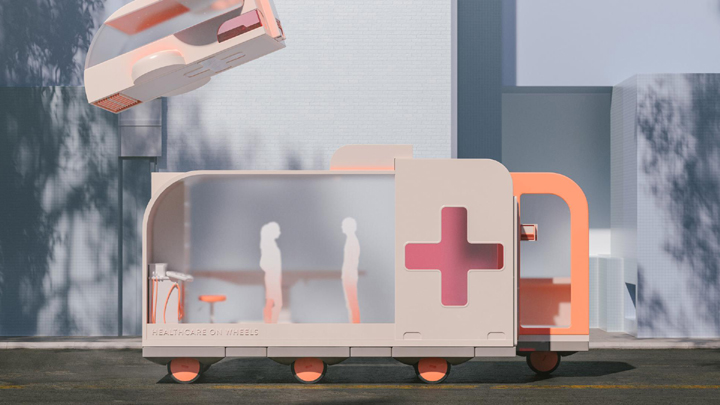 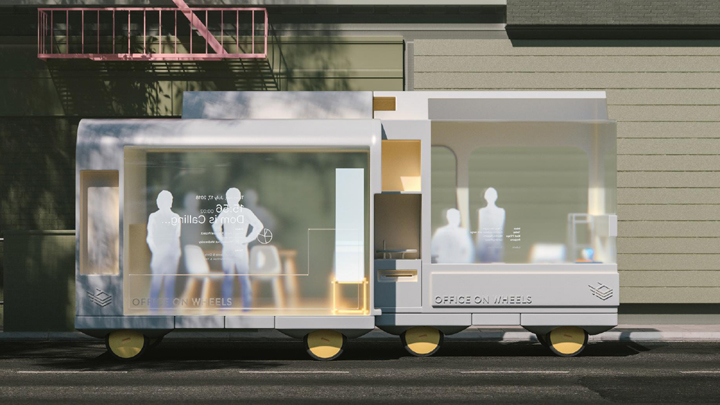 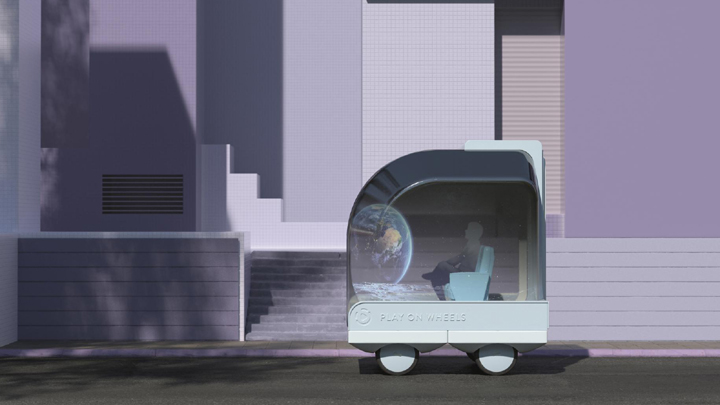 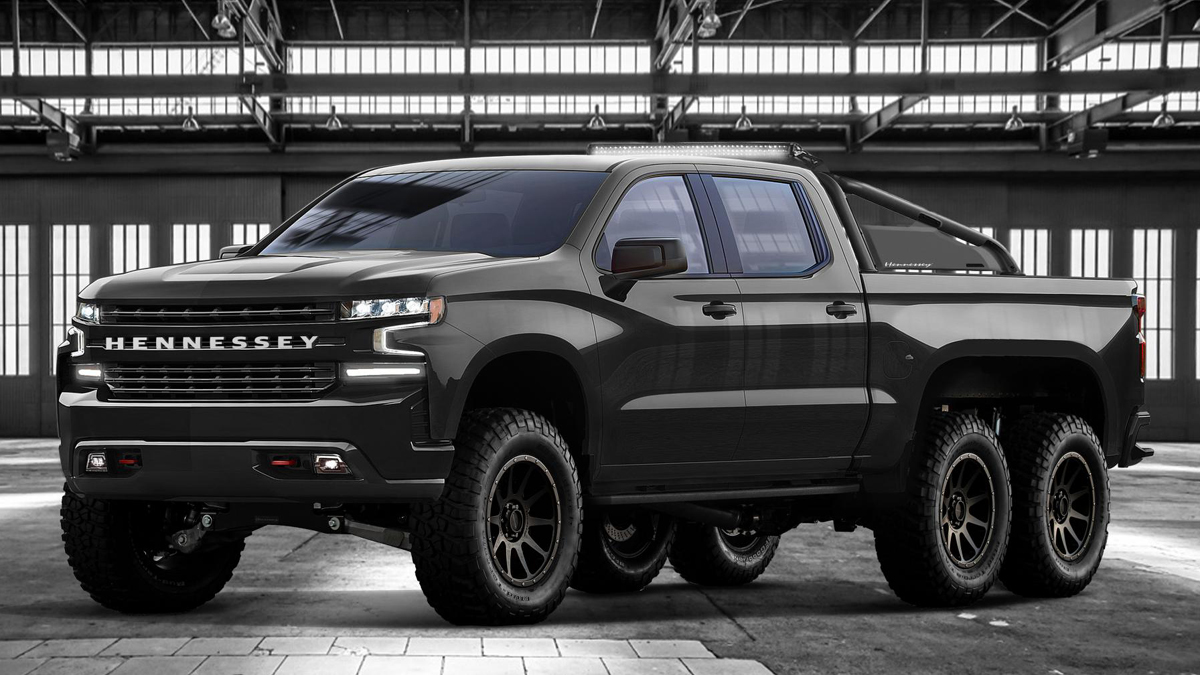 The Goliath might be Hennessey's most beast-like 6x6 yet
View other articles about:
Read the Story →
This article originally appeared on Topgear.com. Minor edits have been made by the TopGear.com.ph editors.
Share:
Retake this Poll
Quiz Results
Share:
Take this Quiz Again
TGP Rating:
/20