This will be the carmaker’s 45th dealership in the country
by TopGear.com.ph | Dec 5, 2020
CAR BRANDS IN THIS ARTICLE

Take note, Isuzu fans and customers from up north: A new Isuzu dealership is set to open its doors in La Union soon.

Isuzu Philippines Corporation (IPC) has now officially signed the contract to make the new Isuzu La Union facility its 45th dealership in the country. This comes just a year after the carmaker officially held the groundbreaking ceremonies in the province.

IPC hosted the agreement signing ceremonies at its main office in Laguna, and it was led by IPC president Hajime Koso and executive vice president Shojiro Sakoda. Joining them were One Maharlika Motor Sales and Services Corporation chairman and president Benigno Garcia and vice president Dra. Susana Garcia-Ong. 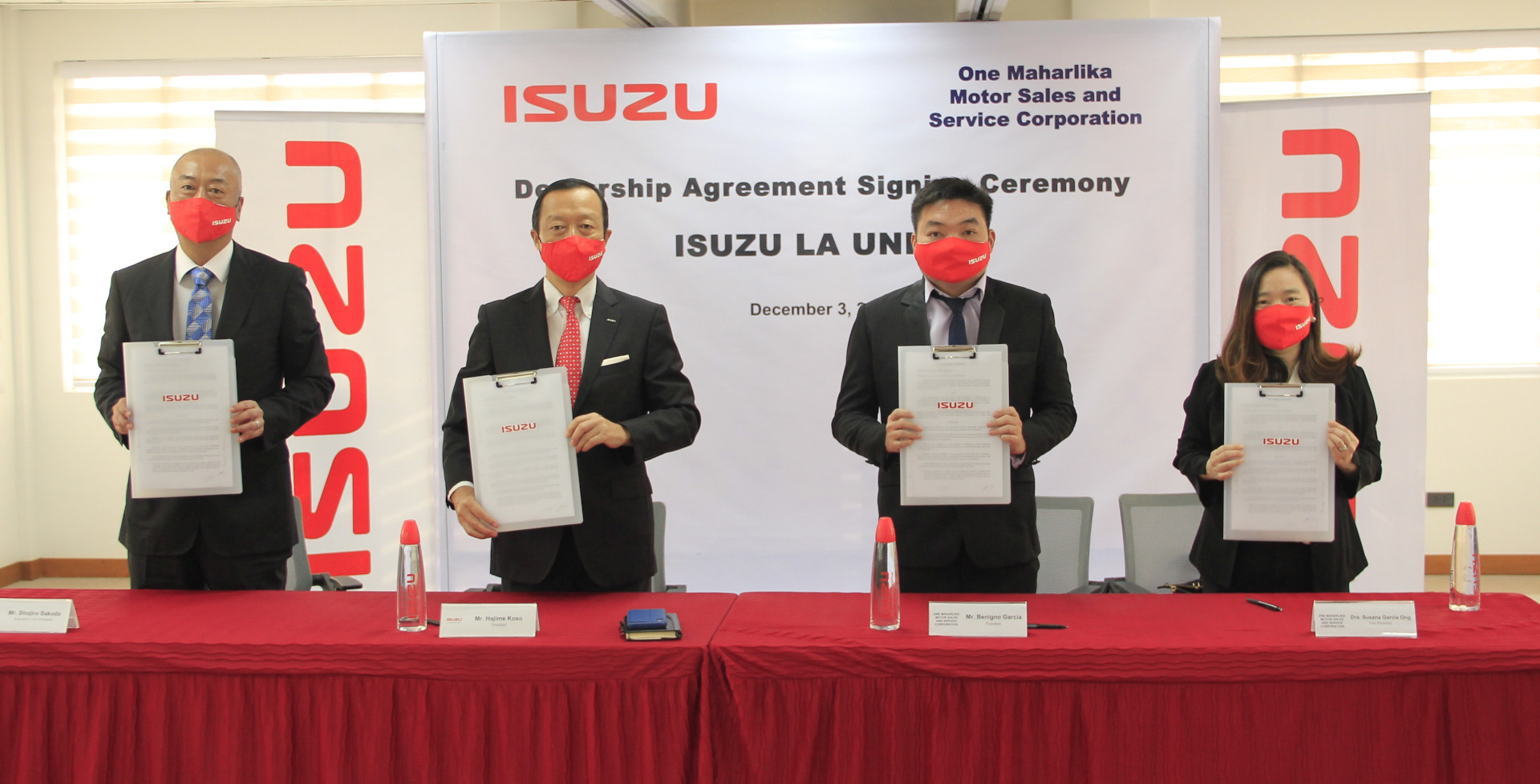 If you live in the area, expect to see the MU-X, D-Max, and Traviz on display at the dealership alongside Isuzu’s N-Series, F-Series, and C&E-Series trucks. This new facility now brings IPC closer to its ‘Road to 50 Dealerships’ goal. 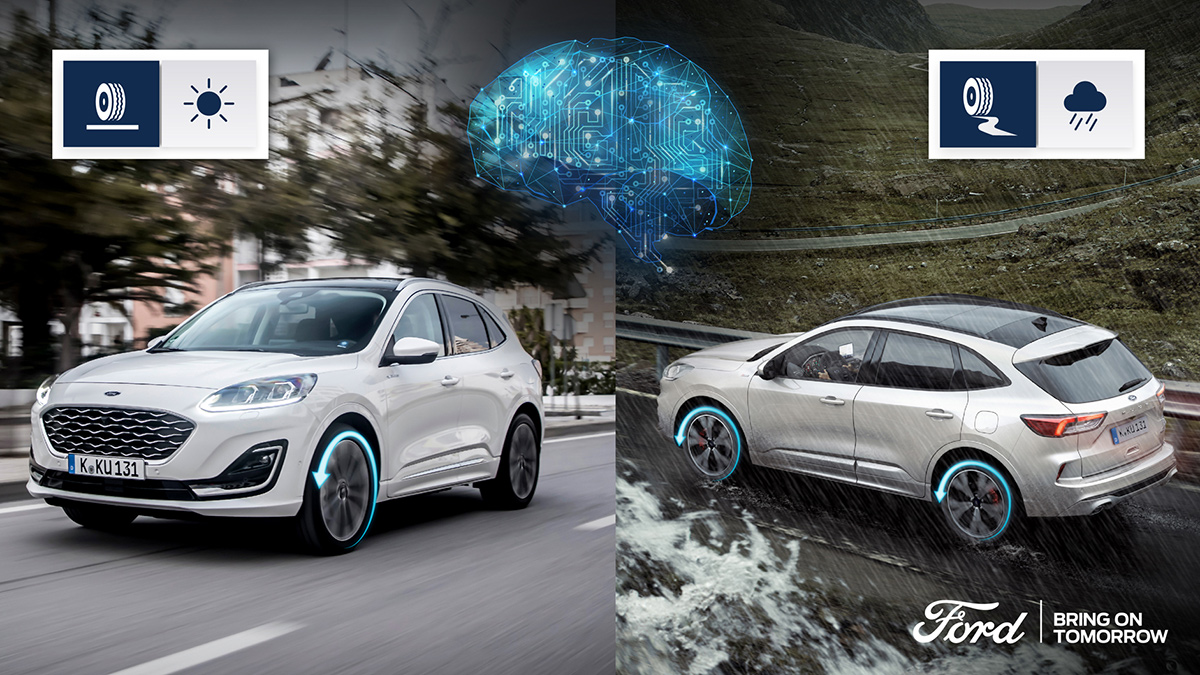