Via this Wrangler 75th Salute Concept
by Gerard Jude Castillo | Jul 21, 2016
CAR BRANDS IN THIS ARTICLE 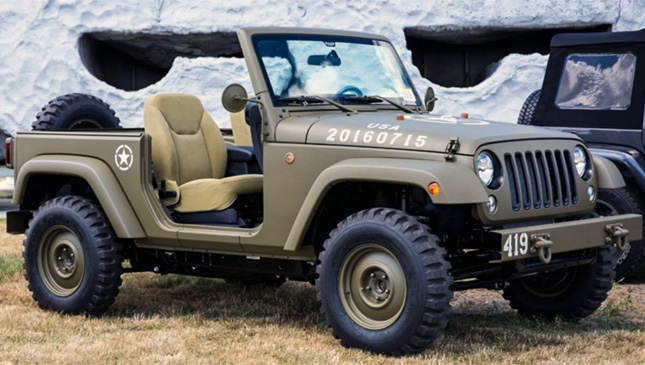 When World War II broke out in 1939, it brought about devastation and chaos that changed the world forever. At the same time, a new form of transport was introduced--the Willys MB. The Willys was the ancestor of the jeep we know today. This rugged, go-anywhere vehicle was first used for military use, yet later called upon to do civilian duty when the war ended in 1945. And the rest, as they say, is automotive history.

After 75 years, Jeep celebrates this momentous occasion by fielding the Wrangler 75th Salute Concept. It pays tribute to the original military vehicle by way of exterior and interior cues that are a nod to the Willys MB.

The inside of the 75th Salute Concept is also a bare-bones, back-to-basics affair. The seats are of the low back canvas type, while the hood blocks and the bronze fender badges are symbolic of the brand’s military past. This being a modern take on the Willys MB, it’s powered by a 3.6-liter Pentastar V6, mated to a six-speed manual gearbox. Needless to say, all manner of off-road hardware is present.

While no word has been given on the Jeep Wrangler 75th Salute Concept’s production plans, it surely is a great way to remind everyone of the brand’s rich heritage. It should also serve as a reminder that war is never the answer to our problems, no matter how crazy and chaotic the world may get. Just saying. 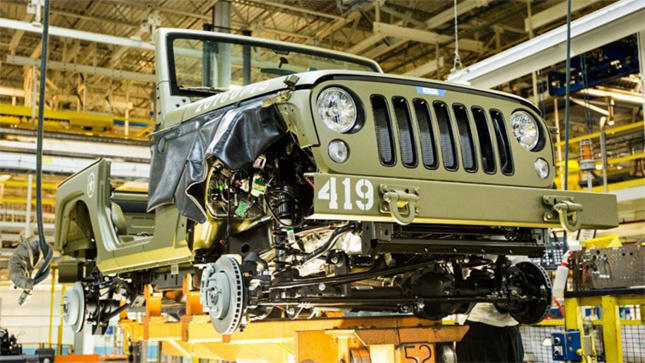 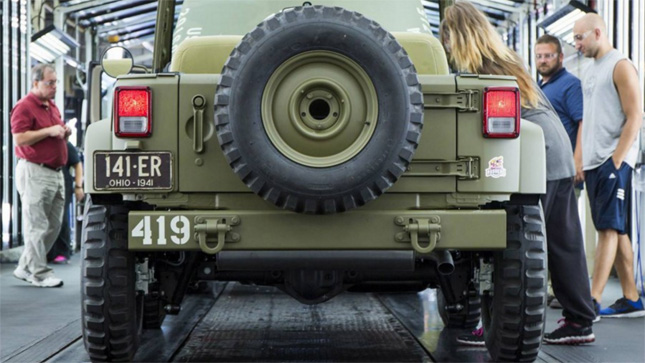 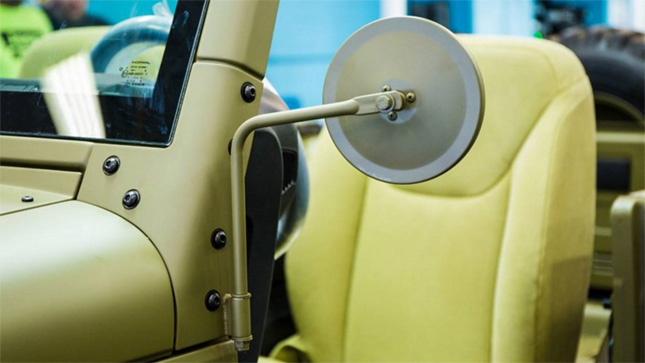 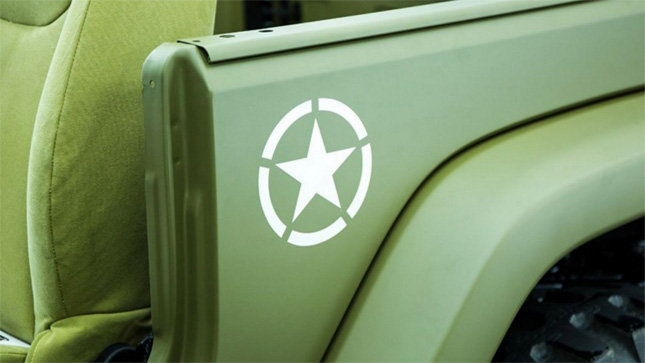 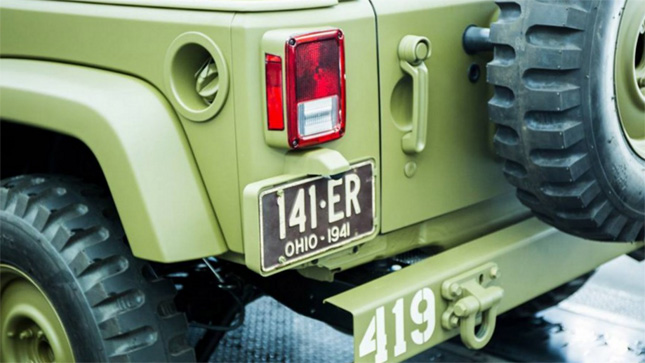 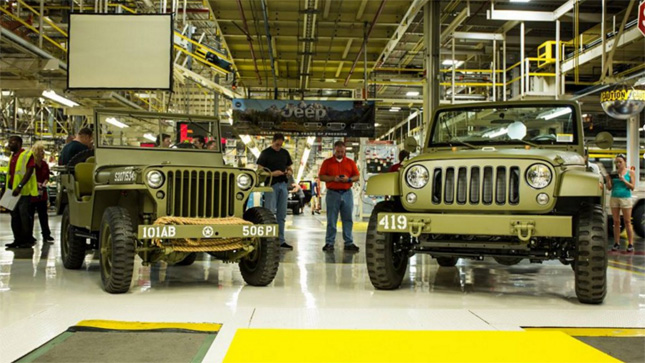 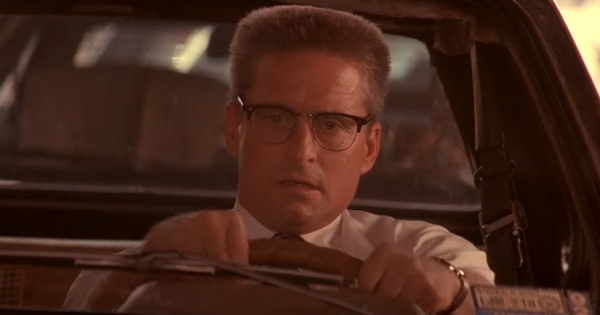 Study finds 8 of 10 drivers in US give in to road rage
View other articles about:
Read the Story →
This article originally appeared on Topgear.com. Minor edits have been made by the TopGear.com.ph editors.
Share:
Retake this Poll
Quiz Results
Share:
Take this Quiz Again
TGP Rating:
/20