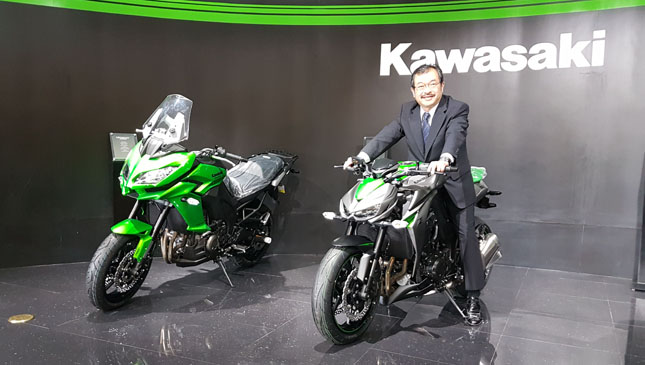 When asked what are his favorite Filipino words that he learned during his first days in the country, Kawasaki Motors Philippines Corporation (KMPC) president Jin Inoue replied:" Busog (full stomach)." As figure of speech, people with a playful mind would probably equate Inoue's pet phrase as a manifestation of his contentment at the huge profits being raked in by KMPC, with its strong position in the local motorcycle industry.

But Inoue was quick to clarify: "Filipinos love to eat. Filipinos are thoughtful people that they would offer you food anytime," said the 56-year-old Japanese exec. "And most of the time I would tell them, "thank you po, busog na ako."

Inoue steered Kawasaki Philippines to greater heights in the past seven years. From yearly sales figure of 120,000 in 2009, the Japanese motorcycle company is expected to hit 160,000 to 170,000 units sold in 2016. The Japanese exec said the market for motorbikes with big engine displacements (from 250cc up) is also growing at a steady rate in the Philippines.

The Japan-Philippines Economic Partnership Agreement (JPEPA) was also a big boost to Japan-made motorcycles in making their prices more competitive due to tax incentives, Inoue said. Being a rider, his favorite among the Kawasaki big bikes is the Z1000, a four cylinder, twin-cam streetfighter, which he described as "macho looking."

During our interview, Inoue repeatedly credited his Pinoy employees on KMP's success, citing them as hardworking, passionate and dedicated people. "It was a good experience working with Filipinos." Ending his seven-year stint in the Philippines on September 30, his employees hosted a farewell party for him at the Kawasaki Krib last September 20. Inoue will return to Japan for a new assignment at the Kawasaki head office.

With the tremendous growth of the motorcycle community, Inoue stressed the need to pursue awareness on riding discipline and safety. And as part of the company's advocacy, the Kawasaki School for Responsible Riding has already partnered with motorbike clubs and other private entities for this purpose. "Influencing our market to be responsible riders is our main objective," he emphasized.

Meanwhile, Inoue-san thanked us for coming up with a motorcycle section in both online and print versions.

"I think it's great that Top Gear has finally expanded to cover motorcycles. The motorcycle community is constantly expanding and now riders can add Top Gear Philippines as one of their sources for reliable information about the latest in the motorcycle industry," said Inoue.

Before saying sayonara, we again dared Inoue to say few more of his favorite Filipino words. 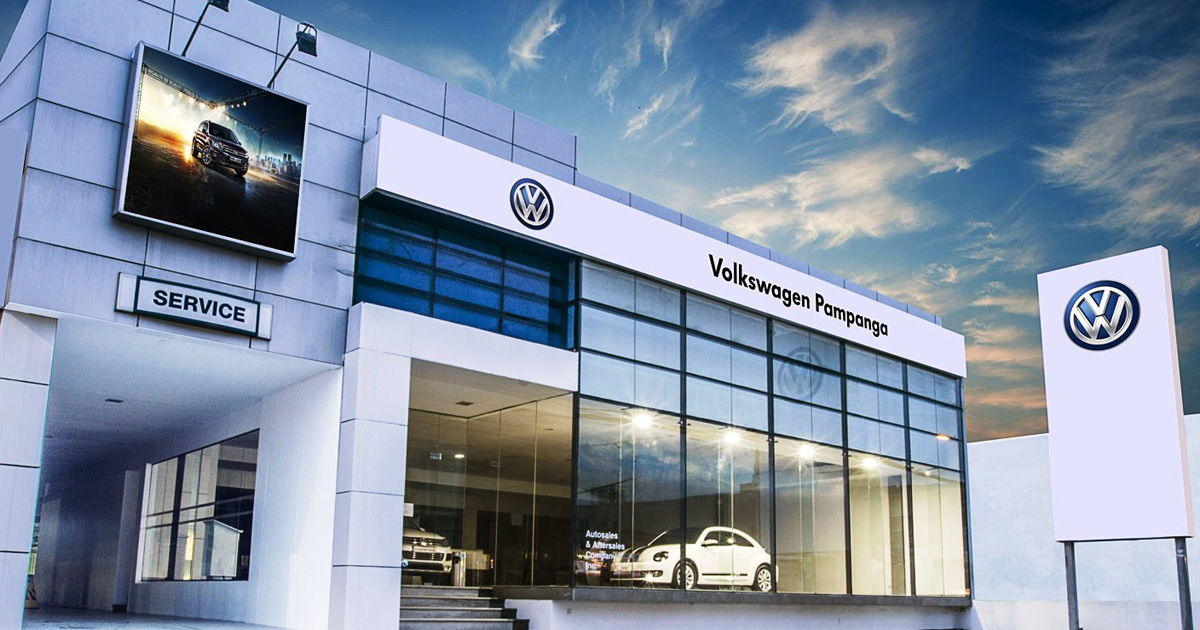 Volkswagen formally opens in Pampanga
View other articles about:
Read the Story →
This article originally appeared on Topgear.com. Minor edits have been made by the TopGear.com.ph editors.
Share:
Retake this Poll
Quiz Results
Share:
Take this Quiz Again
TGP Rating:
/20