5 Milestones that Lexus PH reached in its first 10 years

A memorable decade
by Jason Tulio | Jan 18, 2019
CAR BRANDS IN THIS ARTICLE

This year, Lexus Philippines is doing its own kind of 10-year challenge. The luxury arm of Toyota is celebrating a decade in the Philippines.

The Japanese carmaker opened its first local dealership in January 2009. Since then, it's developed a strong reputation for service among luxury car buyers.

“When we launched the Lexus brand in the Philippines back January 14, with the inauguration of our first and only dealership, we did not expect to gain such traction immediately. We are humbled that after a decade of steady progress, Lexus Philippines is now recognized as one of the strongest luxury brands in the country,” said Lexus Philippines president Satoru Suzuki.

In 10 years, Lexus Philippines has achieved the following milestones:

1) It's become the number two luxury brand in the country with a market share of 32.2%.

2) It's leading the market in the commercial vehicle segment.

3) It ranks fourth in the region, tied with Lexus Thailand, in terms of new-car sales.

5) From its initial dealership in BGC, it now has five accredited service centers across Luzon, Visayas, and Mindanao.

That's a lot of goals hit in 10 years. We can't wait to see what the next 10 and beyond have in store. Congratulations, Lexus Philippines! 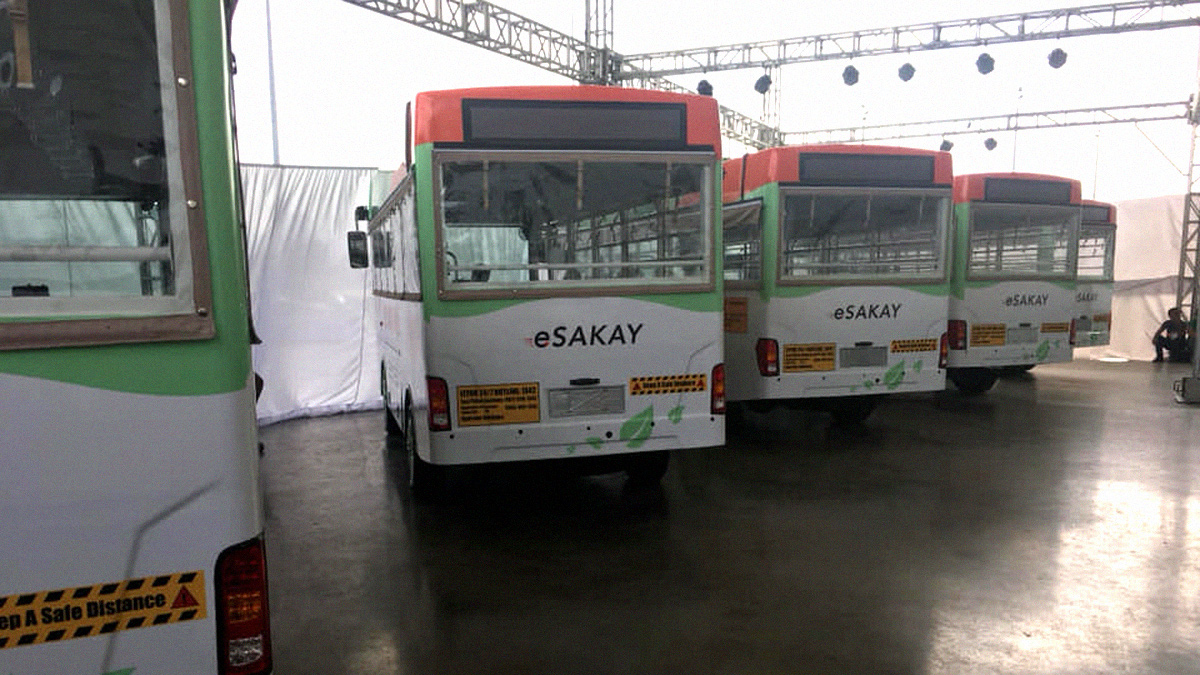 There’s a new e-jeepney route from Makati to Mandaluyong
View other articles about:
Read the Story →
This article originally appeared on Topgear.com. Minor edits have been made by the TopGear.com.ph editors.
Share:
Retake this Poll
Quiz Results
Share:
Take this Quiz Again
TGP Rating:
/20