Mahindra services all PNP Enforcer units in Region I 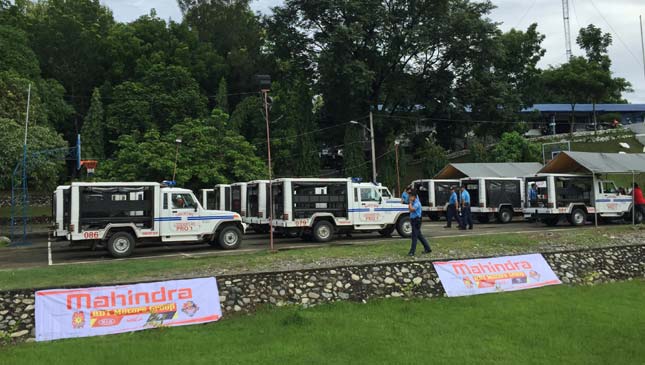 Last year, CAC Mahindra—the Indian carmaker's local distributor—won the bid to provide a fleet of vehicles for official use by the Philippine National Police. Since then, the Mahindra Enforcer has been an increasingly common sight on our country's roads. But how are the units faring maintenance-wise?

As a show of after-sales support for our law enforcement personnel's' vehicles, the company launched its Mahindra Summer Caravan, where it provided on-site preventive maintenance services and checkups on all PNP Enforcer patrol units in Region I. If anything, this is a testament to the brand's dedication to its commitment to the Philippine government.

A total of 125 Enforcer units were serviced via the caravan, accounting for 100% of units assigned to the different municipalities and police stations in Northern Luzon. Enforcers from as far out as Pangasinan, La Union, Ilocos Sur and Ilocos Norte, from cities including Vigan, Alaminos, Dagupan and Laoag took part in this activity from August 1 to September 2.

Despite its efforts, the Indian carmaker still has a lot of work cut out for it if it wants to keep this up. The 125 units which took part are only a miniscule fraction of the country's 1,300-strong fleet of Enforcers. Still, it's good to see our police force's rides are in responsible hands. 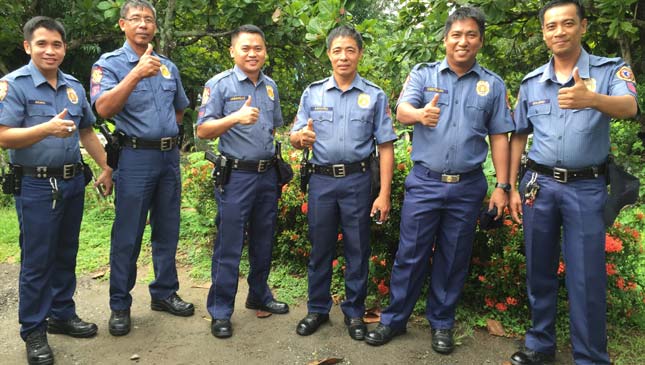 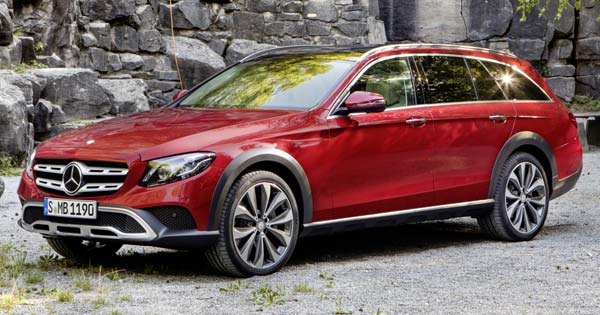 Does an all-terrain Mercedes-Benz E-Class appeal to you?
View other articles about:
Read the Story →
This article originally appeared on Topgear.com. Minor edits have been made by the TopGear.com.ph editors.
Share:
Retake this Poll
Quiz Results
Share:
Take this Quiz Again
TGP Rating:
/20