A step forward for the Indian carmaker
by Drei Laurel | Aug 22, 2016
CAR BRANDS IN THIS ARTICLE 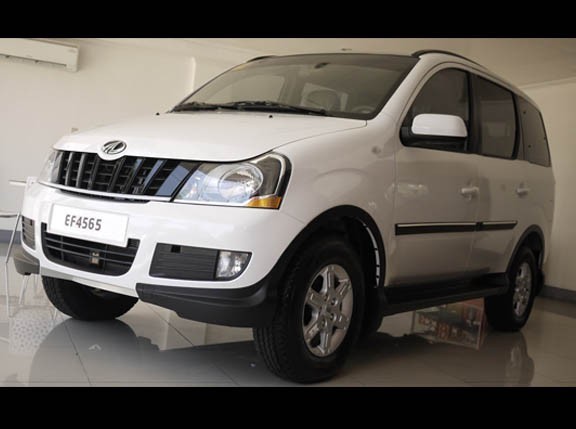 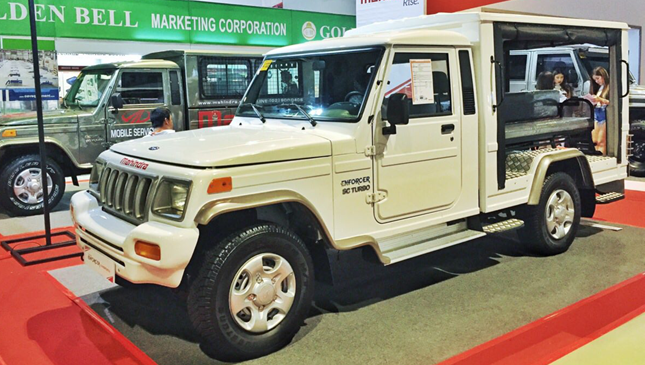 When Indian car manufacturer Mahindra first arrived in the Philippines, company officials proudly declared that its products were aimed toward regular Filipinos and businesses. Lofty goals at the time, but one which the brand seemed determined to achieve.

Fast-forward to more than a year later and Mahindra still seems intent on fulfilling its mission. The company's Business Solutions lineup recently won the 'Best New Product' at the recently concluded 2016 Transport and Logistics Show in Pasay City.

It's not too difficult to see how the aforementioned models could appeal to your average Juan: They're cheap, make for decent transportation and get the job done. Simply put, they're a practical bunch of vehicles. Not bad.

While it might still be a little while before the company even comes close to achieving its ultimate goal to become a top three player in its target market, small steps forward like these are an indication that the brand isn't letting up. 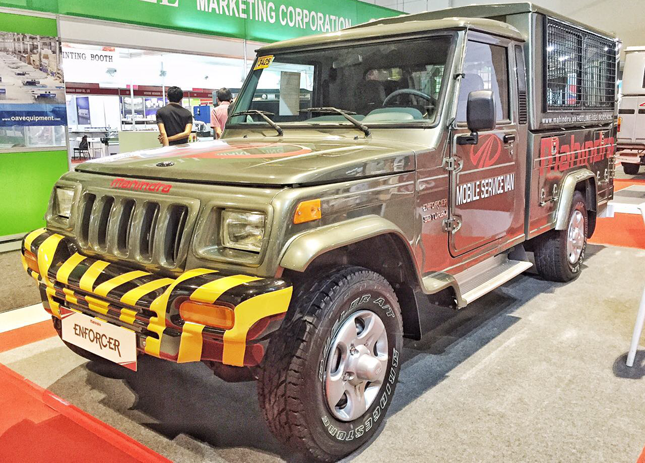 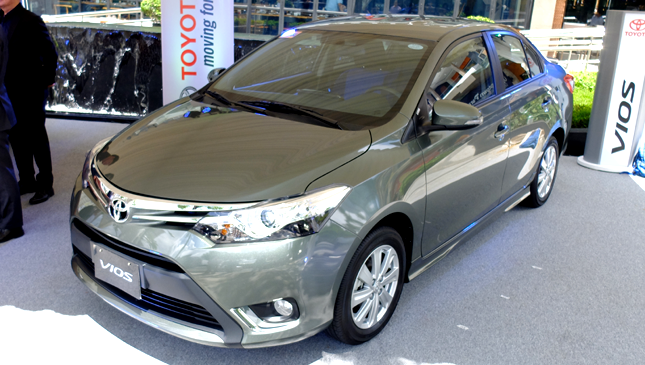 Toyota PH officially introduces Yaris and Vios with Dual VVT-i engines
View other articles about:
Read the Story →
This article originally appeared on Topgear.com. Minor edits have been made by the TopGear.com.ph editors.
Share:
Retake this Poll
Quiz Results
Share:
Take this Quiz Again
TGP Rating:
/20