Congratulations
by Drei Laurel | Apr 11, 2019
CAR BRANDS IN THIS ARTICLE

A total of 55 consecutive years. This is how long Mitsubishi Motors Philippines (MMPC) has been operating in the Philippines.

That span alone is quite a feat in itself already and is enough to make MMPC the country’s longest-running carmaker. In fact, MMPC is the only major car brand to hold its ground locally during the trying Martial Law period—a testament to the nameplate’s resilience.

Perhaps the only number more impressive than its years in the Philippines is how many vehicles the company has sold locally during that time: one million units.

Yes, one million Mitsubishis have been sold in the Philippines. The company celebrated the million-unit milestone earlier this week, thanking its dealers, past and present employees, the Philippine government, and of course you guys, its customers.

So, what was Mitsubishi’s one-millionth sale in the Philippines? According to the company, it was a Mitsubishi Mirage hatchback sold in the province.

“Mitsubishi Motors Philippines has been selling top quality vehicles to the Filipino people for more than five decades,” MMPC president and CEO Mutsuhiro Oshikiri said in a statement. “This unprecedented record withstood the test of time which brought us to where we are today.”

If you’ve ever owned a Mitsubishi in your lifetime, give yourself a good pat on the back. Congratulation to MMPC, and here’s to more years to come. 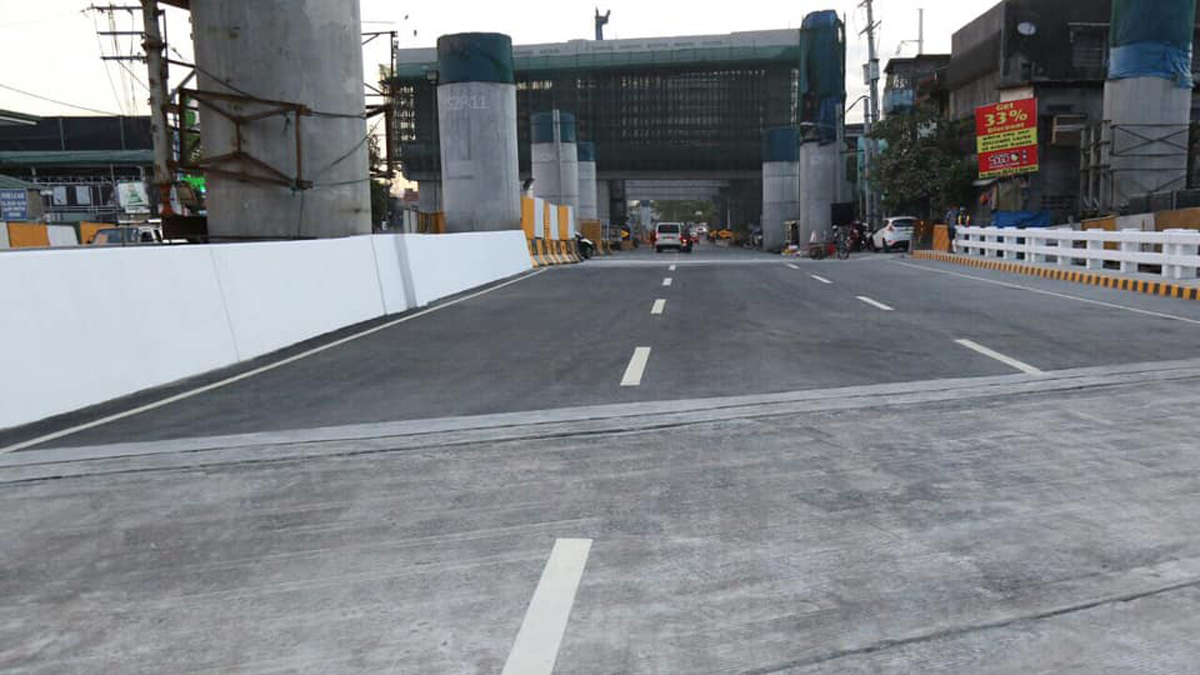