It seems that people just can’t get enough of the Mitsubishi Xpander.

Mitsubishi has just announced it has sold its largest Xpander fleet to date to Garuda. Indonesia’s national carrier recently took delivery a whopping 400 units of the MPV, which it plans to use as transport for airline staff and as shuttles at Soekarno-Hatta International Airport in Tangerang, Indonesia.

“The Xpander has been a huge success in Indonesia and beyond, appealing to both private and business buyers. We are very pleased that our largest fleet sale to date is with Garuda Indonesia, a leading national company,” says Mitsubishi Motors COO Trevor Mann.

This development comes just a little over two months after the Japanese carmaker announced it would be expanding production of the MPV from 160,000 units per year to 220,000 units by 2020. The manufacturer’s initial plan was to produce just 100,000 units at its plant in Bekasi, Indonesia. And to think all this is just to meet demand in the ASEAN region.

Here in the Philippines, the number of Xpanders plying local streets is noticeably growing. Are you one of the proud owners of Mitsubishi’s hit MPV? 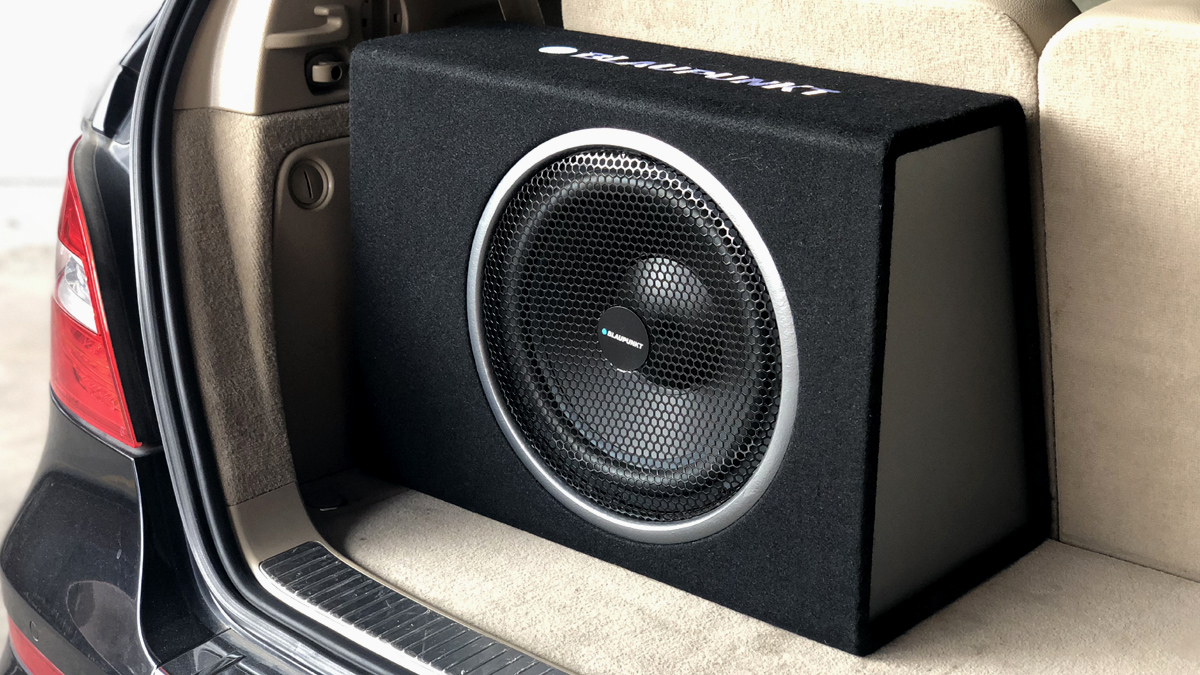 Upgrading your audio setup? Some Blaupunkt subwoofers are on sale
View other articles about:
Read the Story →
This article originally appeared on Topgear.com. Minor edits have been made by the TopGear.com.ph editors.
Share:
Retake this Poll
Quiz Results
Share:
Take this Quiz Again
TGP Rating:
/20