PNP to crack down on motorcycles with illegal sirens, blinkers in campaign motorcades

Business is brisk for underbone riders acting as escorts in political convoys
by Aris Ilagan | Feb 27, 2019

Albayalde, himself a rider, has been receiving reports of such violations. And as election day on May 13 gets closer, more motorcycle riders are being hired to escort the motorcades of political parties and candidates—complete with flashy blinkers and loud sirens—for a hefty fee.

Our sources from the riding community revealed that riders acting as escorts in campaign convoys normally receive a daily allowance of P500 to P1,000 each. Aside from free meals, they are also provided with free vests, T-shirts, and caps bearing the names and photos of candidates.

Clearly believing there’s strength in numbers, these riders often exhibit arrogance on the road, blocking intersections and shooing away other motorists and pedestrians just to clear the path of the convoy and impress their political patrons.

Amid these rising incidents of abusive road behavior, Albayalde has reiterated that escort services for campaign motorcades need to be coordinated with the local police and the local government units, to ensure that road safety protocol and courtesy are observed at all times. Traffic rules and regulations must be strictly observed to avoid accidents.

Albayalde has also tasked the PNP–Highway Patrol Group (PNP-HPG) to strictly implement the provisions of Presidential Decree No. 96, which probits the use of sirens, bells, horns, whistles, or other similar gadgets that produce exceptionally loud or startling sound. The same provision likewise bans dome lights, blinkers, and other similar signaling or flashing devices.

“We are moving forcefully against the indiscriminate use of prohibited sirens, bells, horns, whistles, or similar gadgets that produce staggering sounds; as well as illegal dome lights, signaling or flashing devices,” Albayalde said in a statement.

Under PD No. 96, sirens and blinkers may only be used on motor vehicles designated for official use by the following: the Armed Forces of the Philippines, the National Bureau of Investigation, the Land Transportation Commission, the police force, fire brigades, and hospital ambulance units.

Violators of PD No. 96 may be penalized with the cancellation or revocation of their motor vehicles’ Certificates of Registration. 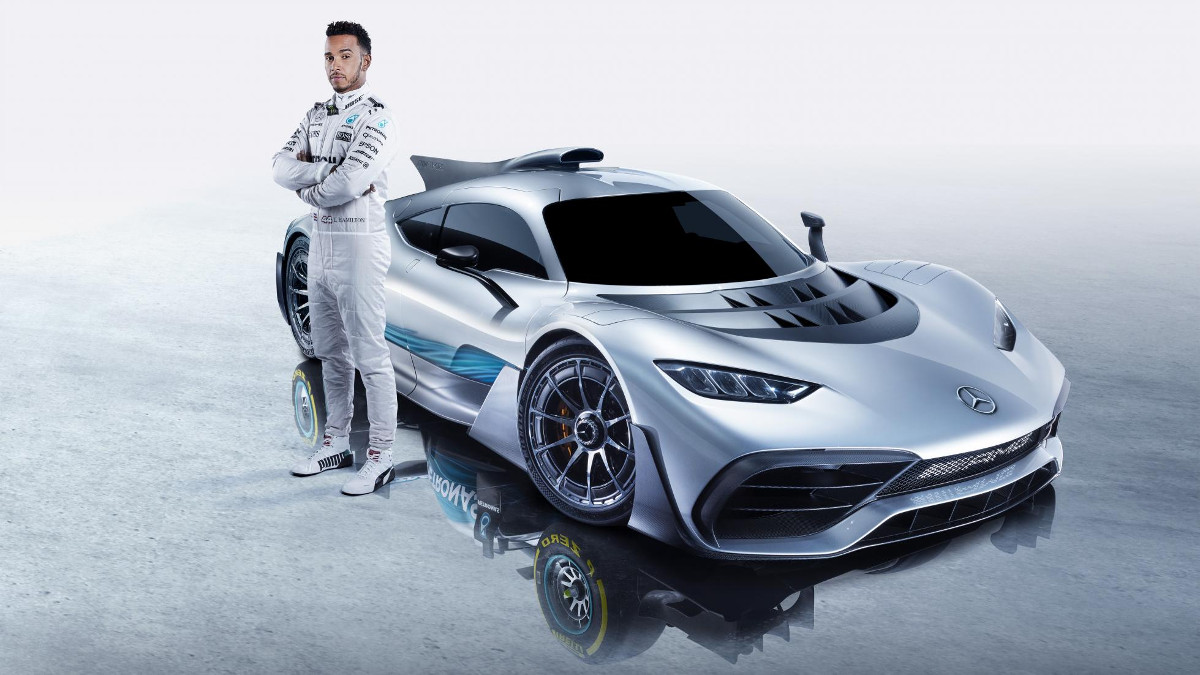 We might see a faster, louder Mercedes-AMG One, courtesy of Lewis Hamilton
View other articles about:
Read the Story →
This article originally appeared on Topgear.com. Minor edits have been made by the TopGear.com.ph editors.
Share:
Retake this Poll
Quiz Results
Share:
Take this Quiz Again
TGP Rating:
/20