Rolls-Royce sold more cars than ever in 2018

Rolls-Royce is 115 years old, and has never been hotter than it is right now. Okay, those aren’t Rolls-Royce’s exact words, but that’s the gist of the news from its Goodwood headquarters today. The sales results for 2018 are in, and they’re healthy. Very healthy.

With sales swelling across all regions Rolls does business in (and the Americas remaining the top Rolls-buying spot), the Spirit of Ecstasy chalked up 4,107 new homes last year. Not massive numbers, when you think Ford shifts that many Fiestas in the UK alone in under a month, but pretty stellar business in the context of £300k (P20 million) super-luxury flagships for the world’s one-percenters.

Unlike say, Porsche, Rolls-Royce doesn’t think it’s right and proper to actually reveal how many of each model were sold. Let a Wraith owner know their car might be potentially more common than a Dawn? Good heavens. That simply wouldn’t do. Rolls-Royce does let on that the new Phantom VIII is ‘a major growth driver’. Ker-ching. 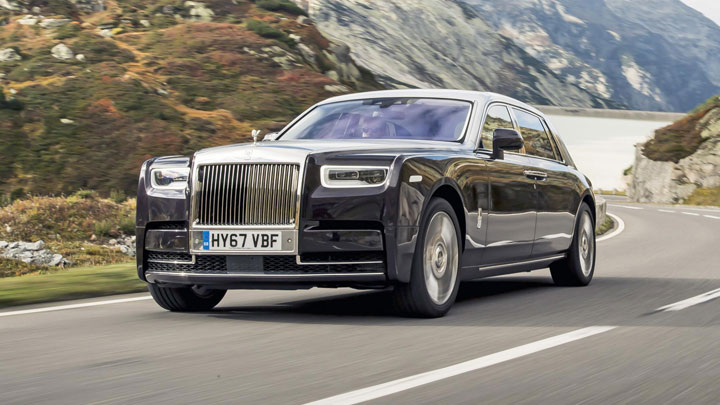 Pushing those uber-impressive numbers even higher is the not-at-all-taxi-lookalike Cullinan SUV. You may not like the styling—and TG’s own Chris Harris didn’t mince his words—but there’s no denying a brash 4x4 is a gold-plated, cast-iron way to please the bean-counters. 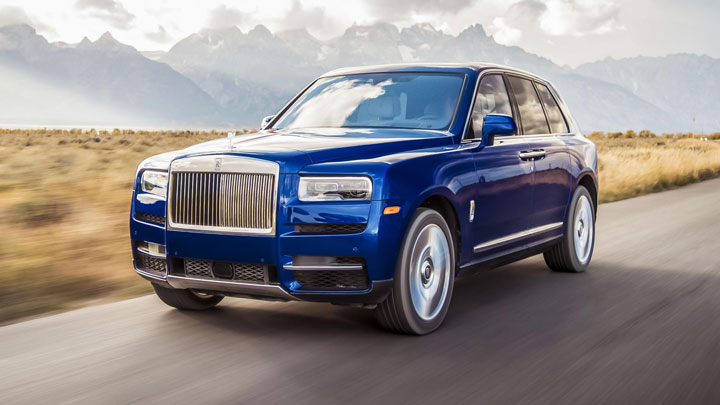 The first few V12 4x4s arrived with owners just in time for Christmas (presumably under a Californian Redwood of a tree), but the metaphorical order book for the £250k (P16.7 million) SUV is full until the second half of 2019.

Not that many Rollers get sold for a base price, mind you. The marque proudly says “record levels of bespoke commissions have established Rolls-Royce as a true luxury house”. Who knows, maybe they’ll start doing mansions next. Knock the wheels off a Cullinan and you’re halfway there. 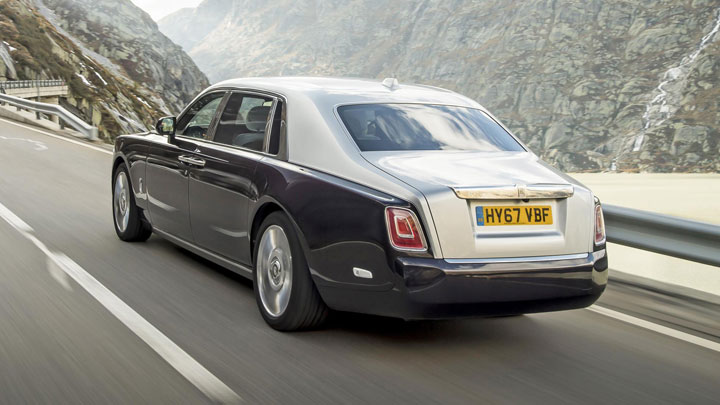 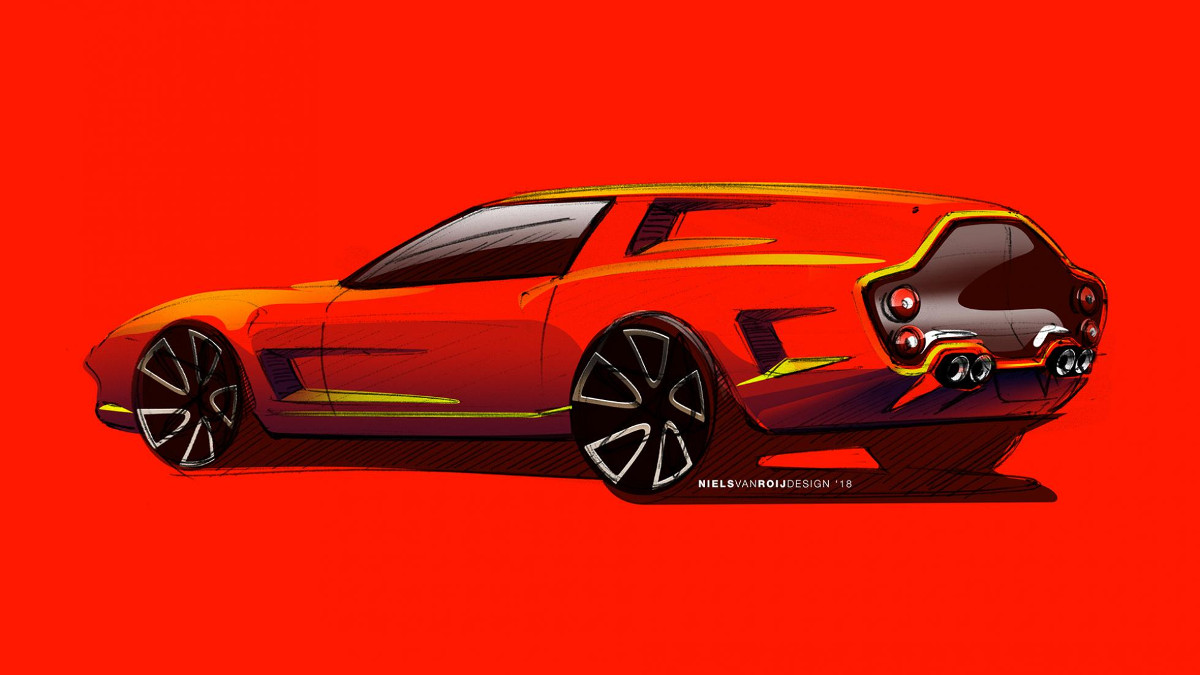 An iconic Ferrari racecar is making a comeback
View other articles about:
Read the Story →
This article originally appeared on Topgear.com. Minor edits have been made by the TopGear.com.ph editors.
Share:
Retake this Poll
Quiz Results
Share:
Take this Quiz Again
TGP Rating:
/20