This emission-free shuttle has made its first public appearance
by Aris Ilagan | Apr 25, 2018
CAR MODELS IN THIS ARTICLE 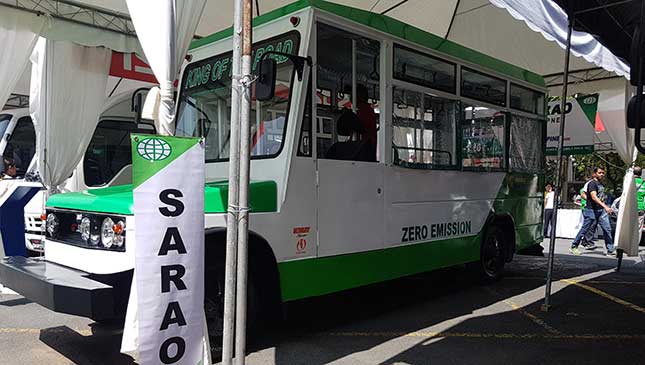 Normally, it takes a couple of years for a vehicle manufacturer to develop and come up with its first production model. But barely three months after joining forces, Le ‘Guider International and passenger jeepney giant Sarao Motors were able to conceive their first e-jeepney—the GP Sarao EJ-12.

As requested by LTO chief Edgar Galvante, the GP Sarao EJ-12 jeepney will be at the center of the electric vehicles exhibit that began yesterday, and will remain open to the public until Friday, April 27.

Sarao Motors’ Ed Sarao and Youssef signed a memorandum of agreement last January, for the joint manufacturing of electric jeepneys that comply with the government’s road safety and emissions standards. The e-jeepneys will be manufactured at Sarao’s seven-hectare facility in Las Piñas with a production capacity of 50,000 units a month.

First, Ahmad and Sarao placed the ‘King of the Road’ phrase on the windshield—that iconic phrase that adorns almost every jeepney's front.

Then, it retained the long front end with the rectangular, boxy body to keep the look and shape of a traditional jeepney that Sarao Motors built for more than half a century—but minus the spare tire that's usually placed on the driver side. Instead, the spare tire is secured in the underchassis and can be retrieved through a small opening at the rear.

Just like the old jeepneys we rode in Quiapo, Sarao’s new shuttle still has big windows, big tires and solid iron bumpers. To accommodate more passengers, the GP Sarao was built taller, wider and longer. Ahmad says the GP Sarao has a seating capacity for 20 passengers and 12 more for standing passengers.

To comply with the regulations of the LTO and Land Transportation Franchising and Regulatory Board (LTFRB), a passenger door at the front right side was designed for easy and safe ingress and egress of commuters.

Now let’s zero in on the high-tech features of the GP Sarao:

It’s powered by a permanent magnetic motor with a peak power output of 50kW. The capacity of the lithium ion battery is rated at 100kW (with an option for expansion up to 200kW).

With these, the GP Sarao can sprint up to 140kph and has a maximum range of 120km from a fully charged battery. Youssef says battery charging will take two to four hours.

One of Sarao's earlier requests for e-jeepneys were manual transmissions. So what the client wants, he gets. The GP Sarao is equipped with a traditional five-speed transmission and not the direct drive system that is common among locally available electric vehicles. Youssef likened the EVs with direct drive system to golf carts, and these face the risk of burning when the electric motor overheats.

One of the best selling points of the GP Sarao is the multimedia system which is also capable of handling communications, battery management, GPS tracking and monitoring, and dashcam functions from the big LED screen mounted near the driver’s side.

The GP Sarao boasts of a computerized controller with multi-layer protection against battery power drain and a circuit breaker against power overload.

The e-jeepney is now ready for mass production, yet Youssef is still mum on the price range.

“Ed Sarao and I are still assessing the costings of both companies. We still have to determine the volume (of production) so the cost will go down,” he added.

Now, let’s play a little guessing game. How much do you think a GP Sarao jeepney will cost? And more important, where's the wooden box for bills and loose change? 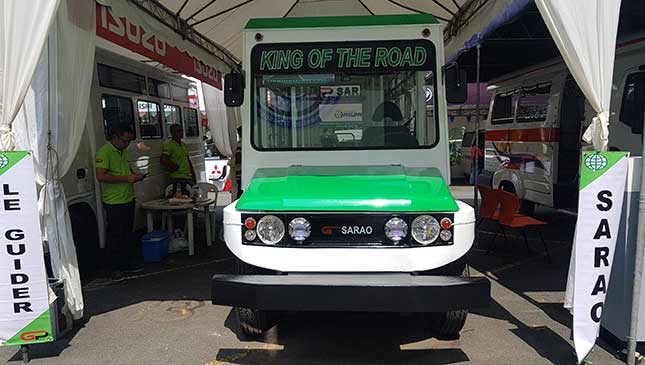 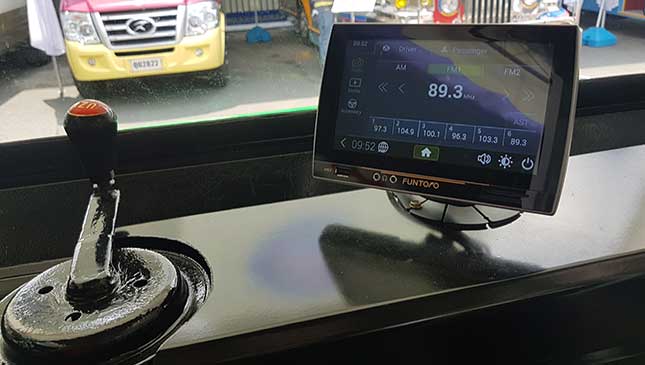 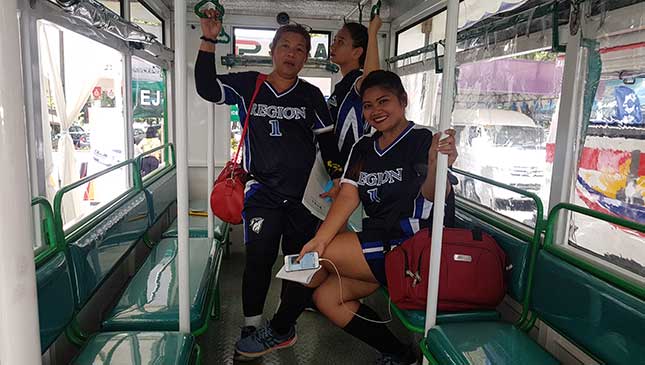 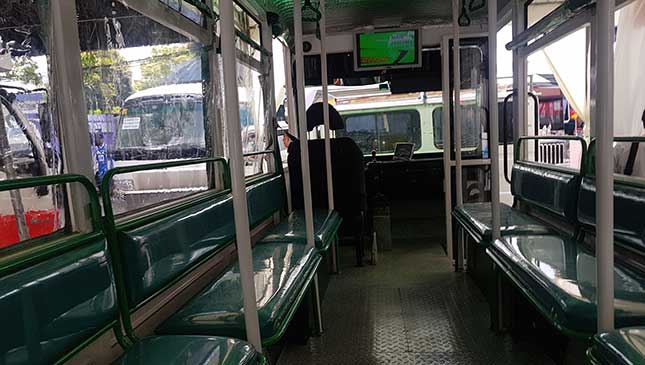 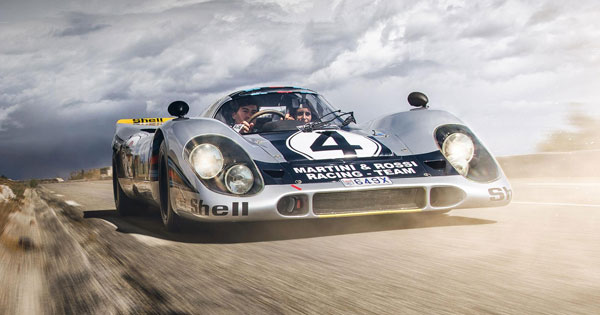 Someone made a Porsche Le Mans car road-legal, and it's incredible
View other articles about:
Read the Story →
This article originally appeared on Topgear.com. Minor edits have been made by the TopGear.com.ph editors.
Share:
Retake this Poll
Quiz Results
Share:
Take this Quiz Again
TGP Rating:
/20