A change of scenery for the Chinese carmaker
by Leandre Grecia | Jul 9, 2019
CAR BRANDS IN THIS ARTICLE

The Philippines has seen an increasing number of Chinese vehicles plying local roads in the last decade, courtesy of the arrival of more Chinese manufacturers in the local market. One such carmaker is Geely Auto.

Upon recently acquiring the local distributorship of the Chinese automotive brand, Sojitz Corporation has established the Sojitz G Auto Philippines Corporation, a fully owned subsidiary that will import, sell, and provide after-sales services for Geely vehicles in the country. 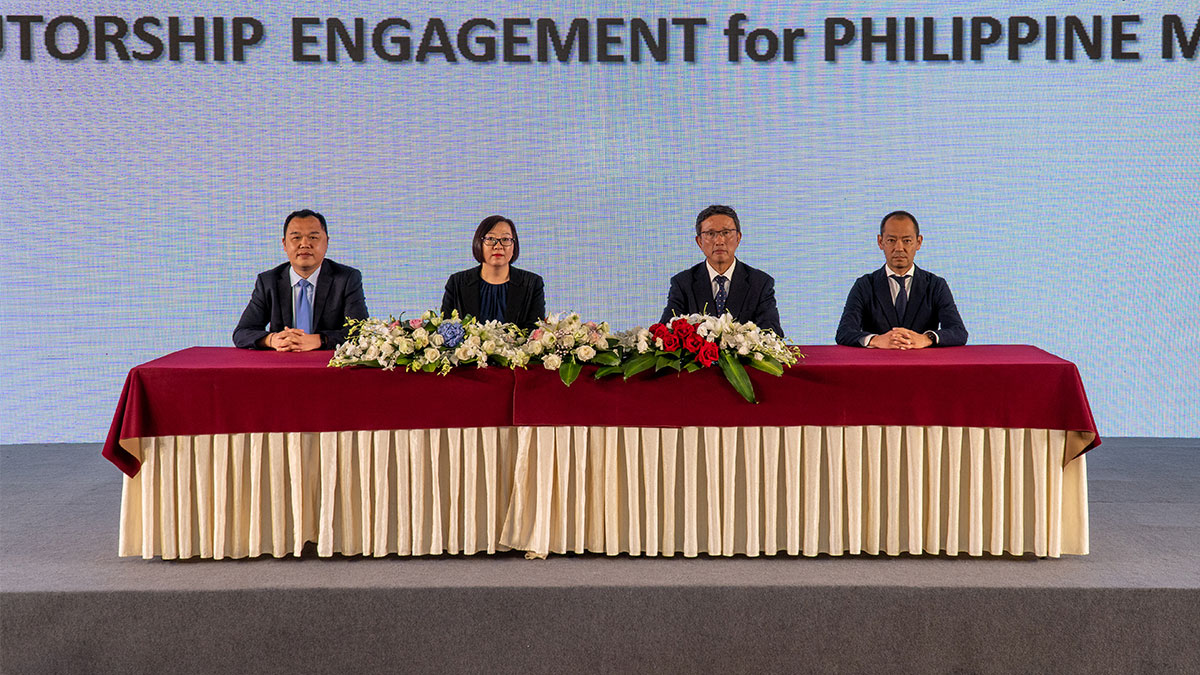 Geely is China’s largest privately owned car manufacturer. It first entered the Philippine market in 2011 under Auto China, Inc., and is now looking to grow its business here as it works toward expanding outside of its home country.

Meanwhile, Sojitz has been in the Philippine automotive industry since the ’60s. Through its newly formed corporation, it aims to amplify the presence of Geely in the local market.

What do you think will this new partnership bring to Filipino motorists? Sound off in the comments. 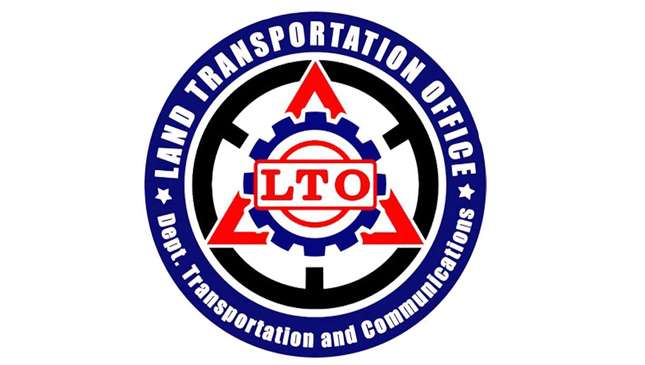 Will a mandatory road-safety curriculum in PH schools lessen accidents?
View other articles about:
Read the Story →
This article originally appeared on Topgear.com. Minor edits have been made by the TopGear.com.ph editors.
Share:
Retake this Poll
Quiz Results
Share:
Take this Quiz Again
TGP Rating:
/20