The acquisitions continue
by Drei Laurel | Feb 27, 2018
CAR BRANDS IN THIS ARTICLE 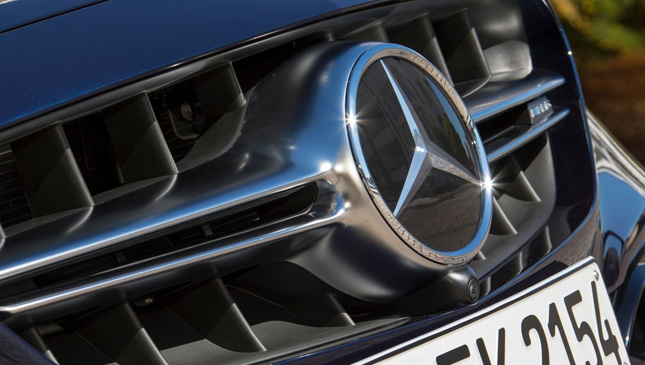 "Daimler is an outstanding company with a first-class management. It will be an honor to support this unique team under the leadership of Dieter Zetsche in the future", he said, expressing his excitement over the prospect of joining Daimler "on its way to becoming the world’s leading electro-mobility provider."

Shufu added that those challenging the global auto scene are not even carmakers, and called on industry players to band together to repel them. "No current car industry player will be able to win this battle against the invaders from outside independently", Shufu said.

"In order to succeed and seize the technology highland, one has to have friends, partners, and alliances and adapt a new way of thinking in terms of sharing and united strength. And we have to act now. My investment in Daimler reflects this strategic vision."

In a statement, the Geely Group said that it has no intent of acquiring additional shares "for the time being," and pointed toward a long-term commitment to its latest investment. What do you think this move means for the future of Daimler and Mercedes-Benz? 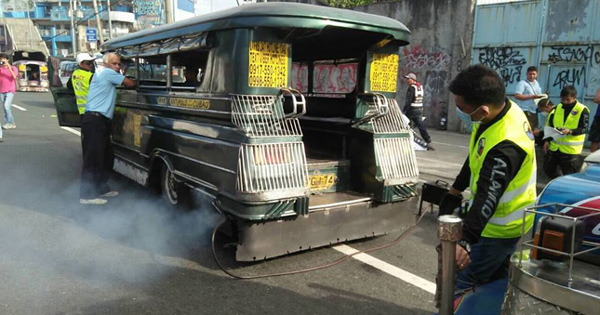 You can now report traffic violators via Facebook Messenger
View other articles about:
Read the Story →
This article originally appeared on Topgear.com. Minor edits have been made by the TopGear.com.ph editors.
Share:
Retake this Poll
Quiz Results
Share:
Take this Quiz Again
TGP Rating:
/20