Will our future Suzuki units be assembled in Myanmar?

The Japanese carmaker is establishing a new plant there
by Jason Tulio | Mar 24, 2020
CAR BRANDS IN THIS ARTICLE

Suzuki has experienced substantial growth in the Philippine automotive market in recent years. In 2018, despite the Tax Reform for Acceleration and Inclusion (TRAIN) Act affecting the sales of major carmakers, the Japanese brand achieved a 2.5% growth over its efforts in 2017. In 2019, Suzuki built on that momentum even more, posting a 21.17% overall increase in sales by the end of the year.

However, we’re not the only country in the ASEAN region where Suzuki is finding success. The brand is also quite big in Myanmar, so much so that it enjoys a whopping 60.3% market share in the country’s automotive market. Motorcycle and automobile production started there back in 1999, and there are currently two plants producing four automobile models. Now, Suzuki has announced that another plant is scheduled for construction.

The new facility will be located southeast of Yangon in the Thilawa Special Economic Zone, will measure 42,000 square meters, and will handle welding, painting, and assembly. The facility’s projected output is 40,000 units per year.

“With the construction of the new plant, Suzuki will meet the automobile market needs in Myanmar, which is projected to make further expansion,” the statement reads.

Right now, Suzuki only manufactures motorcycles in the Philippines. Its automobiles, meanwhile, are sourced from various parts of Asia. Will our future PH-spec units be assembled in Myanmar? After all, the distance between the two countries is just 2,911km, which isn’t much further away than Thailand where a lot of our countries’ cars are imported from. Let us know what you reckon in the comments. 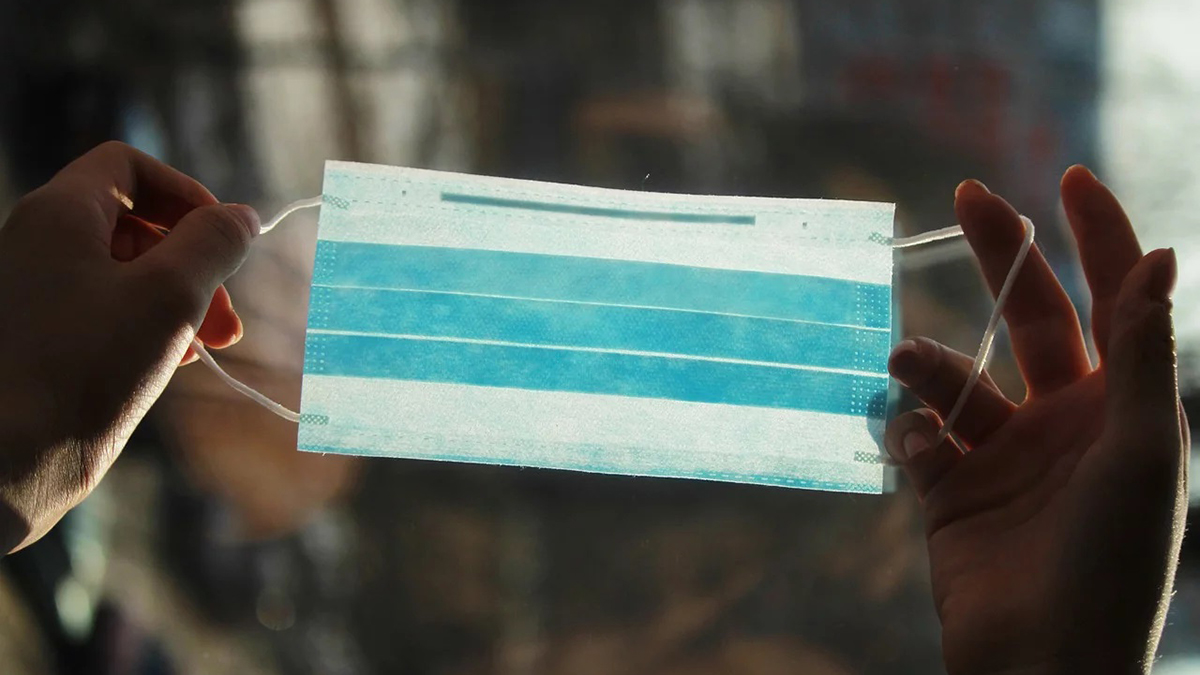 FCA to produce over one million protective face masks per month to fight COVID-19
View other articles about:
Read the Story →
This article originally appeared on Topgear.com. Minor edits have been made by the TopGear.com.ph editors.
Share:
Retake this Poll
Quiz Results
Share:
Take this Quiz Again
TGP Rating:
/20