The tax probe on Hyundai PH has been terminated

Is the carmaker now in the clear?
by Drei Laurel | Sep 28, 2018
CAR BRANDS IN THIS ARTICLE

The House Committee on Ways and Means has just announced the termination of its probe on Hyundai Asia Resources Inc. (HARI) stemming from the company's alleged violation of the Motor Vehicle Development Program (MVDP).

The Korean carmaker's official Philippine distributor was supposedly discovered by the Bureau of Investments (BOI)to have "misdeclared its importation of some vehicles."

Under the MVDP, HARI only pays 1% of import duties on cars that are assembled locally--or 'completely knocked down' (CKD) kits--before being sold. According to the BOI, the company was declaring units as CKD even though they were already built when imported into the Philippines. HARI was then ordered to pay P1 billion and its registration was cancelled.

The suspension has since been lifted by the BOI because HARI has since complied with the agency's conditions. The company's welding and painting assembly processes now comply with MVDP rules, and it has refunded the tax and duty differential of roughly P754.1 million--"P673 million of which accounts for the 29 percent difference between the amount paid by HARI and the amount stipulated by the MVDP."

House Committee on Ways and Means chairman Rep. Estrellita Suansing says the BOI must come up with implementing rules and regulations to avoid situations similar to this. Meanwhile, Deputy Speaker Sharon Garin called the resolution a signal that the country is "a good environment for car manufacturing."

"We do not want naman to scare other investors. They might think it is an unpredictable environment that we have here," Garin said.

Is this the last we'll hear of this issue? Let's hope so. 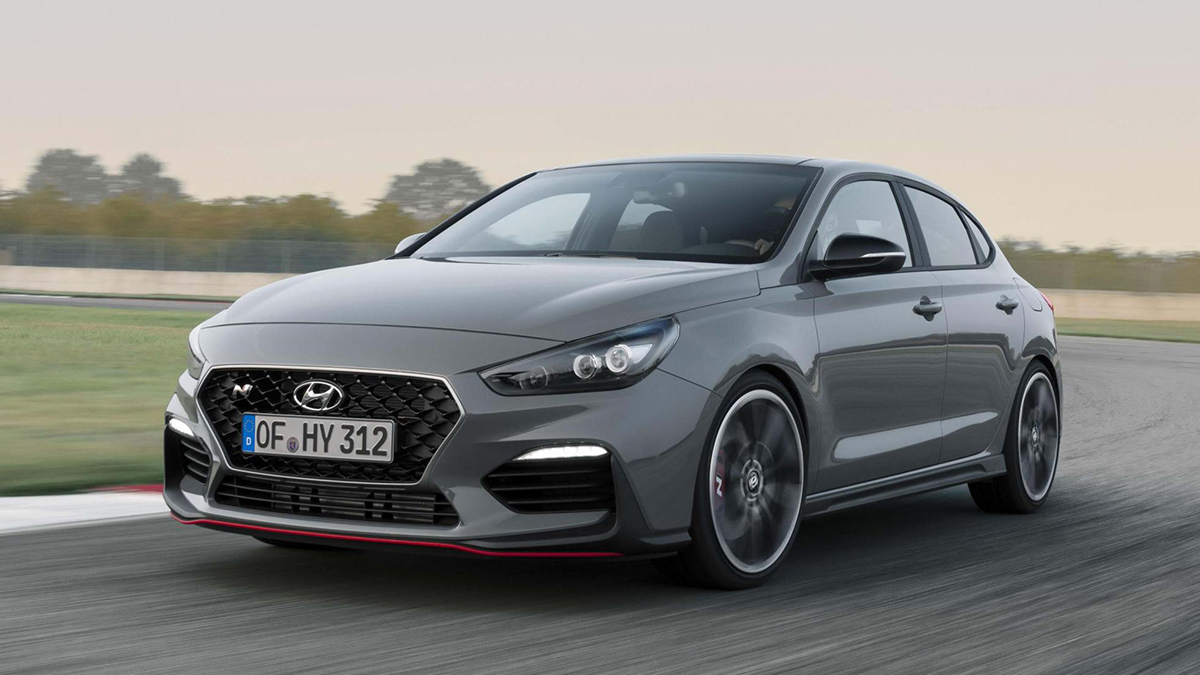 Does the fastback version of the i30N look better than the hatch?
View other articles about:
Recommended Videos
Read the Story →
This article originally appeared on Topgear.com. Minor edits have been made by the TopGear.com.ph editors.
Share:
Retake this Poll
Quiz Results
Share:
Take this Quiz Again
TGP Rating:
/20