Who will be affected by the proposed vehicle excise tax increase? 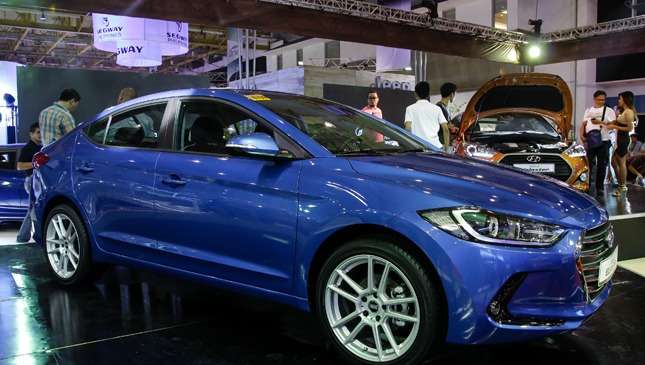 Unless you’ve been living under a rock, you should be aware that there is an ongoing proposal to increase the excise taxes on cars sold in the Philippines. We’ve already shared with you how this proposal could affect vehicle prices. The next question is, who will these increased taxes affect?

The House Committee on Ways And Means, chaired by Rep. Dakila Carlo Cua, convened today for the third deliberation on the Comprehensive Tax Reform Package proposed by the Department of Finance (DOF). Included in this package is the proposed excise tax increase on automobiles. The committee deliberation was attended by officials from various government departments, including the DOF. Automotive industry officials were also in attendance.

As far as we could tell, we were the only motoring media in attendance, so you're reading an exclusive.

Finance secretary Carlos Dominguez III explained that economic growth and poverty reduction are part of the current administration’s agendas, and the driving factor behind the proposed tax reform. It’s the government’s job, Dominguez said, to “create a buffer for the most vulnerable among our people” by reducing the poverty rate to 14%. The reform package and subsequent increase in vehicle excise tax are means to this end. The proposal is supported by other government departments like the Bureau of Internal Revenue and the Bureau of Customs.

“Taken as part of the package, most cars will still be affordable,” Dominguez said. Given the economic ramifications of the excise tax, the DOF’s presentation noted that the tax reform won’t reduce consumer demand or cripple the local automotive industry. Reducing traffic congestion, however, was noted by DOF undersecretary Karl Chua as a secondary motive for this tax increase. “It may help reduce congestion,” the DOF’s presentation slide read.

However, not all members of the House agreed with the DOF’s viewpoint. Rep. Johnny Pimentel stated that he is against the excise tax increase, saying that it will actually cripple the automotive industry and impede the middle class’ capacity to purchase a car. Likewise, Rep. Lianda Bolilia, who even cited the tables and figures from our recent story, said that the excise tax increase, specifically the increase in monthly amortization rates, will significantly affect both the industry and its consumers.

Rep. Roger Mercado also questioned who the tax reform will adversely affect. “[The tax reform’s] effect will be on the poor,” he said. He noted that the negative effect won’t fall on the automotive manufacturers, but instead on the consumers and the masses that the bill will supposedly help.

In response, Chamber of Automotive Manufacturers of the Philippines (CAMPI) president Atty. Rommel Gutierrez and Association of Vehicle Importers and Distributors (AVID) president Ma. Fe Perez-Agudo suggested three adjustments to the proposed tax increases: 1) an increase from four tiers to seven, 2) lowering of the rates, and 3) a post-enactment lead time of six months to give the automotive industry time to adjust.

The House Committee of Ways and Means will reconvene on the matter after issuing a request to both the DOF and the car manufacturers to conduct further research to inform the discussion.

Who do you guys think will be affected most if the tax reform proposal is passed? 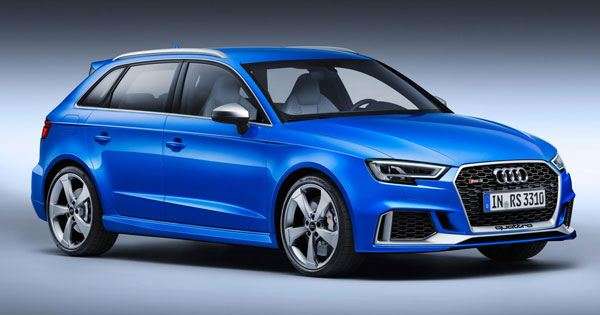 New Audi RS3 Sportback is the most powerful hot hatch in the world
View other articles about:
Read the Story →
This article originally appeared on Topgear.com. Minor edits have been made by the TopGear.com.ph editors.
Share:
Retake this Poll
Quiz Results
Share:
Take this Quiz Again
TGP Rating:
/20