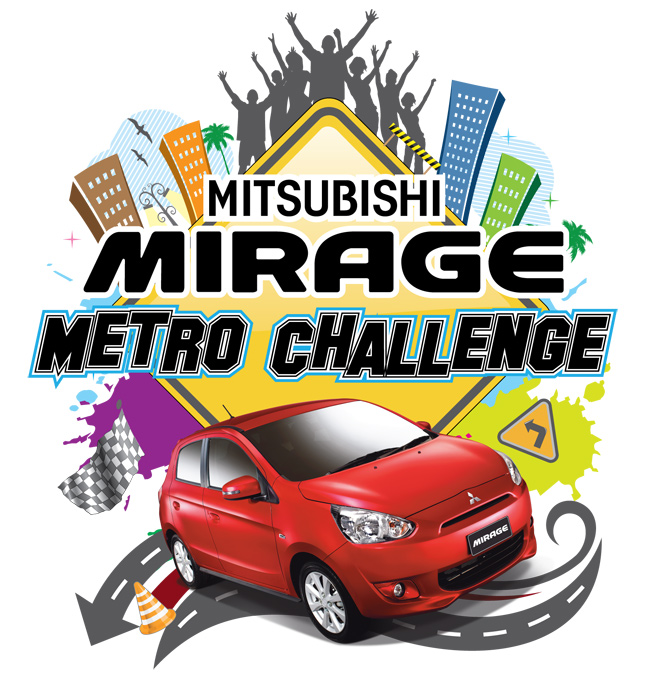 The business of selling cars in our market right now is so cutthroat that a brand will almost certainly lose out if it doesn't resort to marketing gimmicks. And small cars are no exception even if they're selling well on the merits of pricing and practicality alone. Which is why Mitsubishi Motors Philippines organized the "Mirage Metro Challenge," which, as the event name so clearly indicates, is a marketing campaign for the Mirage and the Mirage G4.

Each leg consists of various tasks that the teams need to complete. Driving per se isn't part of the competition, although the teams are to use their Mirage/Mirage G4 to drive to the venues of the challenges. The first leg was held on May 9 at the Quezon City Memorial Circle, followed by the second leg on May 16 in Bonifacio Global City.

The third and final leg will be staged tomorrow, May 30, from 2pm to 6pm, at SM Mall of Asia.

So, if you want to watch your favorite celebrities compete, or if you're simply eyeing the Mirage for your next car, go to SM Mall of Asia (Block 12, outside the IMAX theater) tomorrow afternoon. If nothing else, a selfie with Gretchen Ho or Ellen Adarna would be a nice souvenir. 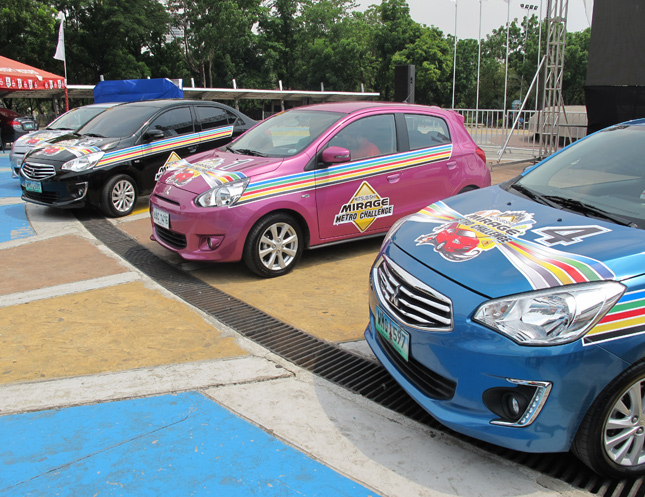 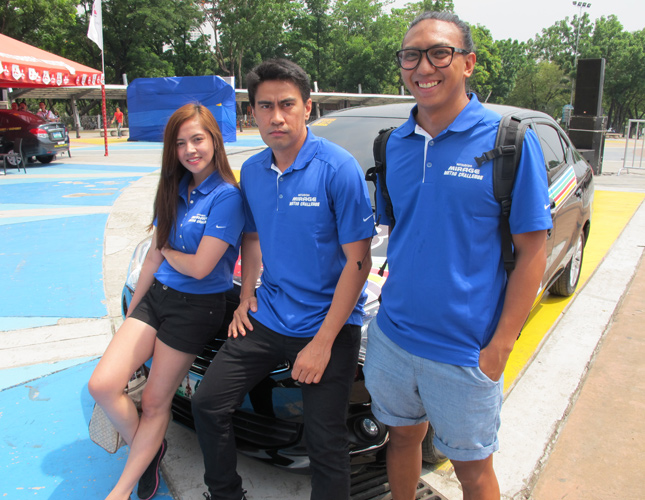 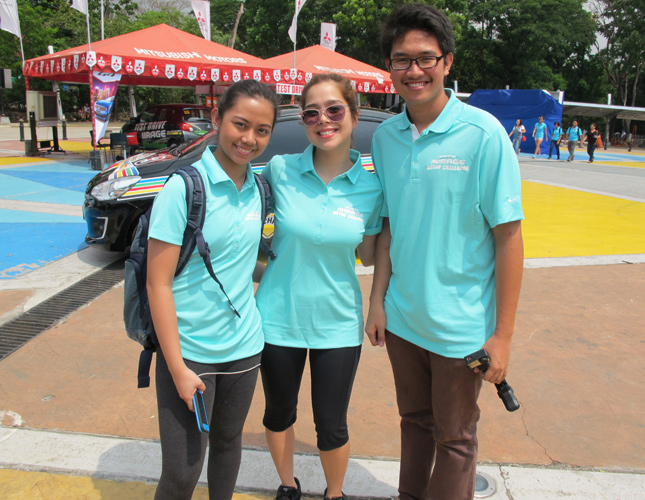 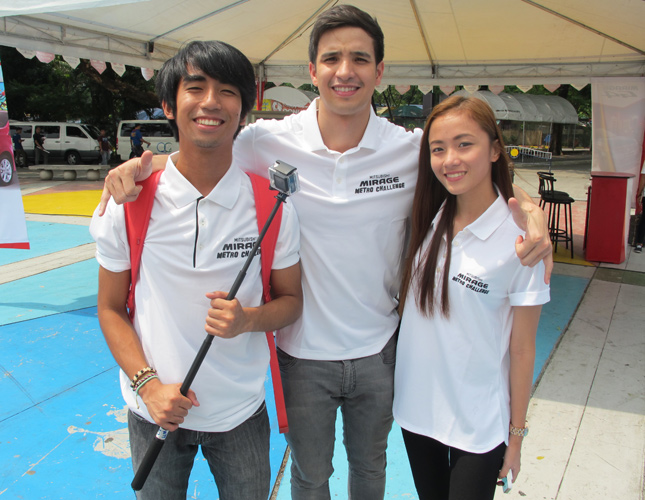 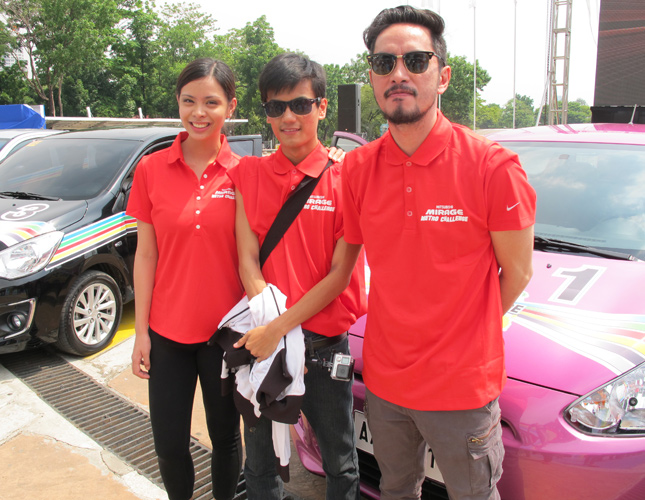 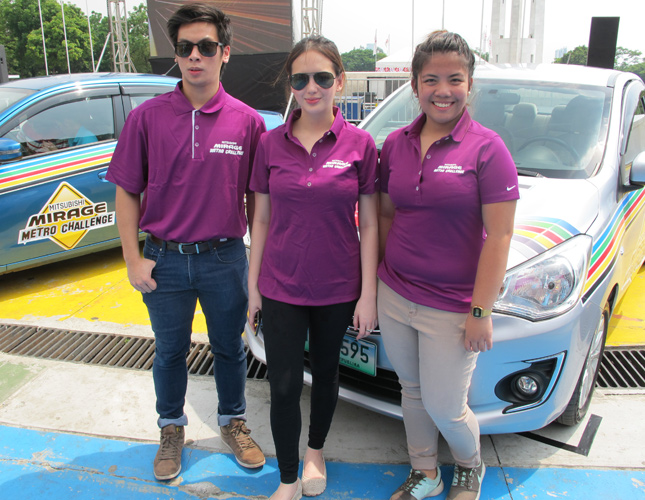 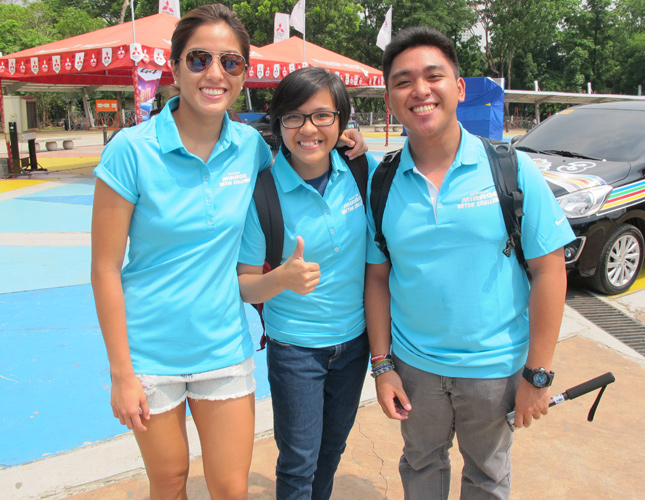 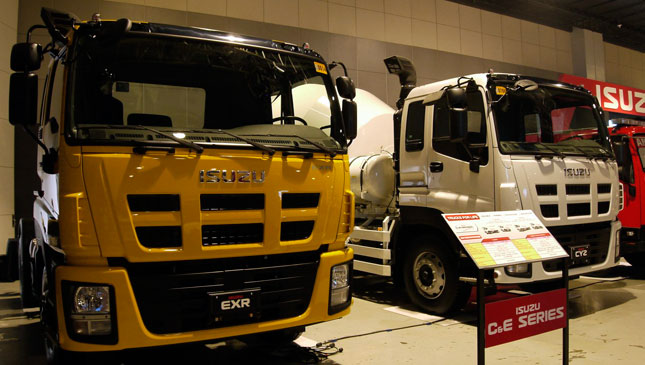 This weekend: The truck event to end all truck events
View other articles about:
Recommended Videos
Read the Story →
This article originally appeared on Topgear.com. Minor edits have been made by the TopGear.com.ph editors.
Share:
Retake this Poll
Quiz Results
Share:
Take this Quiz Again
TGP Rating:
/20