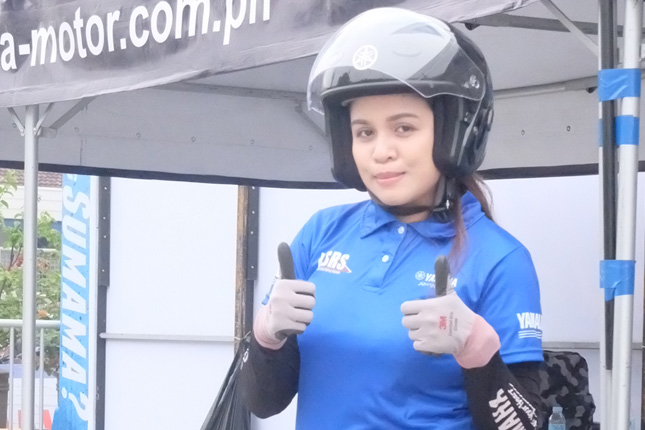 Remember when moms used to tell their children not to ride motorcycles? Being good sons and daughters, kids usually followed their mothers. But what if moms themselves changed their tune, and insisted that they will ride motorcycles going to work and elsewhere?

Times have certainly changed because of worsening traffic, and many women, not only moms, have ceased to be motorbike haters. Born out of necessity, or just wanting to experience the fun of riding on two wheels, it’s undeniable that an increasing number lady riders are enticed to try motorcycling. This movement drove Yamaha Motor Philippines to form a competitive team of female instructors who exclusively train lady student-riders.

“Actually, they (students) are inspired because of lady instructors teaching them how to ride,” says Justene Lauren Hapitan. She was among the first batch of six instructors who saw action during the Yamaha Safe Riding Science for women, held at the open grounds of Greenfield District, Mandaluyong City, last July 30. Hapitan has been riding scooters for three years before she became involved in teaching others how to ride.

The training session reflects why Yamaha put the word “science” in its riding clinic. To ensure that they are in the best physical condition, students were lectured on the importance of body stretching before hopping on a motorbike. Stretching is a practice often ignored even by experienced riders who eventually encounter problems, especially during long distance travels.

About 100 lady students participated in the riding clinic, and almost all of them were first-timers with zero knowledge on motorcycle riding. They were provided with safety helmets, gloves, and knee and elbow protectors before they were allowed to mount the Yamaha Mio, a hot-selling scooter known for its user-friendliness.

Employing a step-by-step mode of teaching, the Yamaha lady instructors established training stations on handling, balance, and throttle control. At the Handling Station, students were taught the proper mounting of a motorcycle, use of the side and center stand, correct riding position, and safe dismounting. At the Balance Station, trainees were literally pushed from one end to another while mounted in a Mio, to feel the balance of the motorbike with proper braking techniques. The Throttle Station, on the other hand, allowed the students to feel the acceleration of the Mio in a closed and controlled environment.

Incidentally, the riding clinic was conducted alongside the Mio Ride Your Story grand launch; a big party for riding enthusiasts hosted by Yamaha’s brand ambassadors James Reid and Nadine Lustre. After completing the riding clinic, the 10 students who performed best in the practical exercises were given recognition by James and Nadine at the grand Mio party.

Thanks to events like this, expect more moms to join the growing ranks of lady riders. 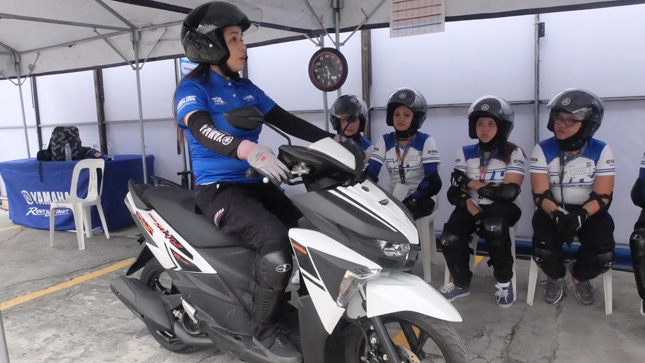 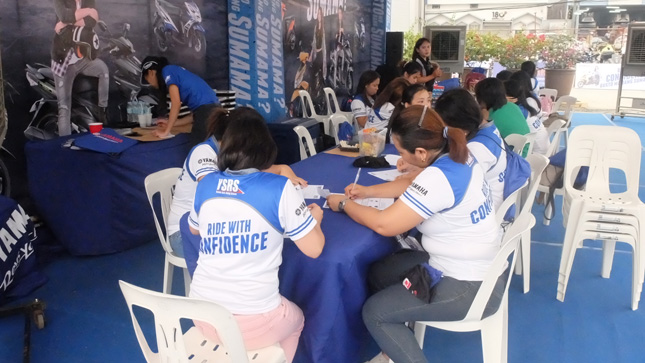 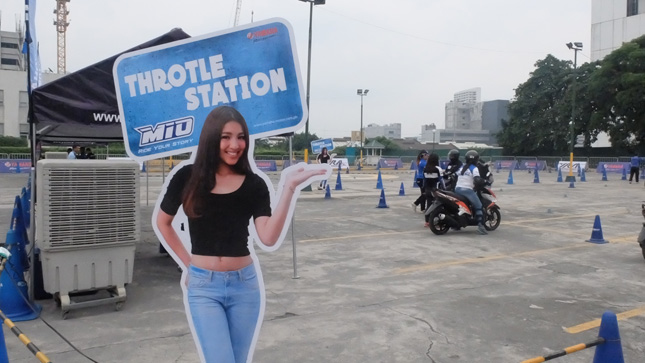 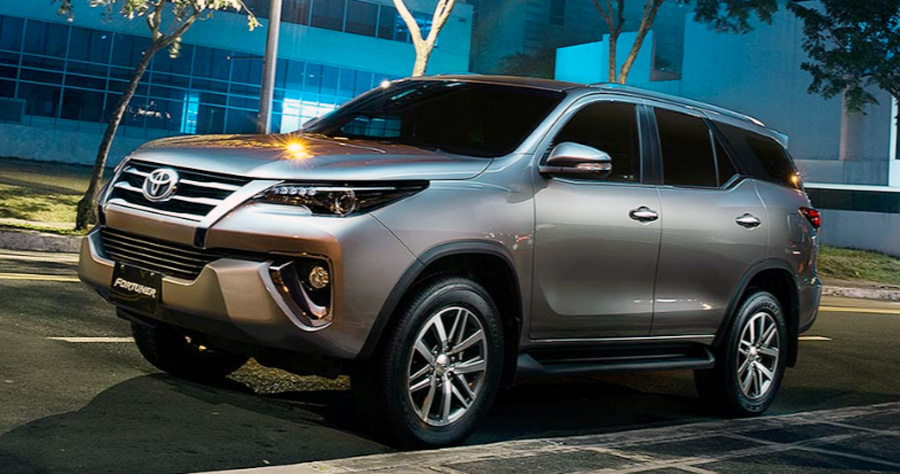 Software upgrade for new Toyota Fortuner now available at TMP dealers
View other articles about:
Read the Story →
This article originally appeared on Topgear.com. Minor edits have been made by the TopGear.com.ph editors.
Share:
Retake this Poll
Quiz Results
Share:
Take this Quiz Again
TGP Rating:
/20