Kia is getting ready to unveil its newest concept car, the Track'ster, which will be on display at the Chicago Auto Show. 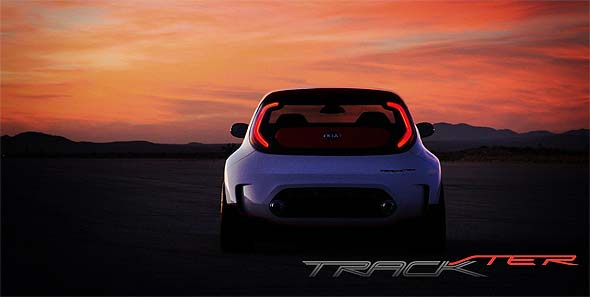 "Powerful, dynamic and aggressive, Kia's new concept car displays yet again the distinctive design direction that the South Korean manufacturer is taking," Kia said in a statement. "Track'ster is intended to be the ultimate sporting representation of Kia's Soul B-segment SUV."

Kia said the Track'ster was created at Kia's design studio in California and the team ensured the concept car stays true "to the Soul's rebellious, individual and urban character."

The photograph released a few hours ago comes after Kia showed off a sketch of the Track'ster on February 2. 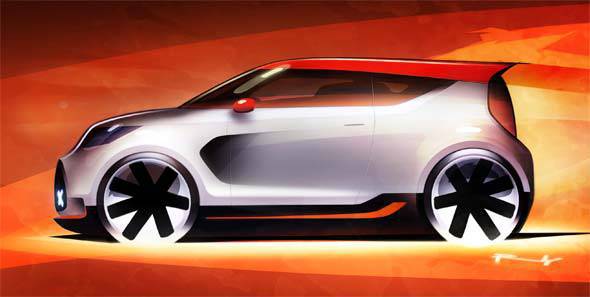 Kia has promised to reveal full details and more photos of the Track'ster when the Chicago Auto Show opens its doors to the media on February 8. The company has said, however, that there are currently no plans for the Track'ster to go into production.

So, what can you say about this new concept vehicle?

Super Bowl XLVI ads you may have missed
View other articles about:
Recommended Videos
Read the Story →
This article originally appeared on Topgear.com. Minor edits have been made by the TopGear.com.ph editors.
Share:
Retake this Poll
Quiz Results
Share:
Take this Quiz Again
TGP Rating:
/20