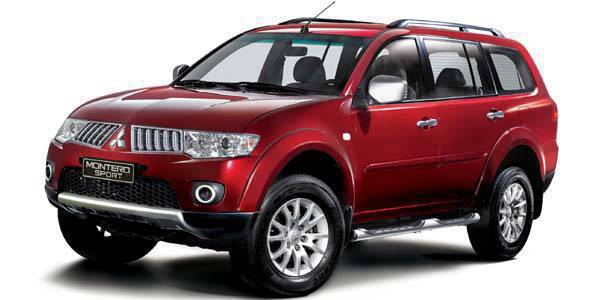 Mitsubishi Motors Philippines is optimistic the inclusion of a manual transmission two-wheel drive Montero Sport in its current lineup will allow the sport-utility vehicle to keep its popularity among Filipino motorists.

It is only natural for a vehicle’s popularity to wane months after it is launched and after new cars are introduced to the market, said Mitsubishi president and chief executive Masahiku Ueki.

“With a new variant, maybe we can keep the interest,” Ueki said in an interview.

With over 1,000 units sold every month, the Mitsubishi Montero Sport is currently the second best-selling vehicle in the Philippines, next only to the Toyota Vios. Mitsubishi executive vice president Taizo Furuhashi said 7,284 units of the Montero Sport were sold from January to July.

“This is an outstanding performance in the SUV segment for the Montero Sport,” Furuhashi said.

Mitsubishi is the second leading car brand in the Philippines with an 18.1 percent market share in the market.