Mitsubishi Mirage is 2012-2013 Car of the Year-Philippines 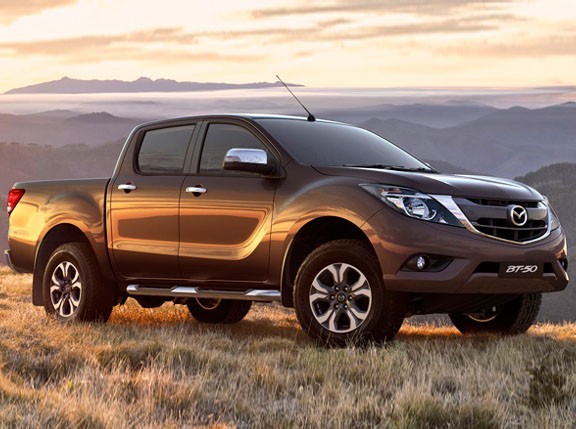 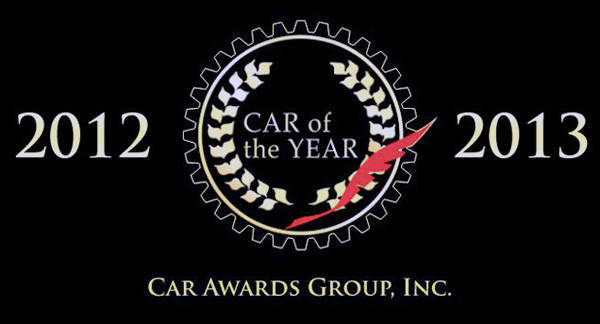 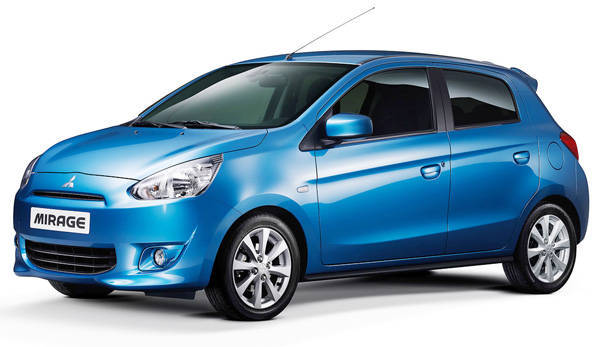 After having tested around 81 new vehicles introduced to the Philippine market from October 2011 to October 2012, the Car Awards Group Inc. (CAGI) declared the Mitsubishi Mirage the 2012-2013 Car of the Year-Philippines at an awards ceremony held tonight at the 2013 Manila International Auto Show.

CAGI is composed of several members of the Philippine motoring press, including a few from Top Gear Philippines. Our technical editor, Ferman Lao, is the group's current president.

The Mazda BT-50, meanwhile, was named 2012-2013 Truck of the Year, a new award the group handed out this year. Trucks now have a separate category because, as TopGear.com.ph writer Niky Tamayo explains, "trucks will never win COTY." However, only pickups were included in this category this year. SUVs might be thrown in starting next year, according to Tamayo.

Car of the Year - Mitsubishi Mirage

UPDATE: We have just been informed by CAGI president Ferman Lao that the Subcompact Hybrid category was scrapped at the last minute because there was only one qualified entry--the Toyota Prius C--in this segment.

Video: 2012-13 Car of the Year PH technical tests
View other articles about:
Recommended Videos
Read the Story →
This article originally appeared on Topgear.com. Minor edits have been made by the TopGear.com.ph editors.
Share:
Retake this Poll
Quiz Results
Share:
Take this Quiz Again
TGP Rating:
/20