Big thanks to the new Mirage
Dec 20, 2012
CAR BRANDS IN THIS ARTICLE 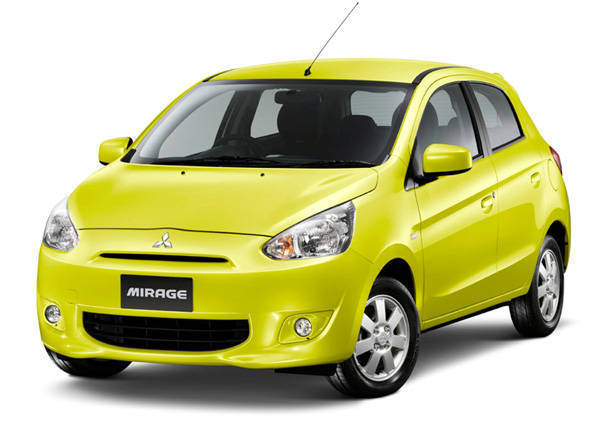 Mitsubishi Motors Philippines Corporation (MMPC) concluded November 2012 with a new record for highest monthly sales since 1995. MMPC registered a total of 3,840 units, grabbing 23.1 percent of the market. The company's sales tally in November increased by 37.1 percent from October, during which MMPC sold 2,800 units. To date, the company has sold 31,551 units, a 4.6-percent growth from the same period last year.

MMPC delivered 1,098 units of the Mirage last month. Most of them were pre-ordered units received by dealers even before the subcompact hatchback's introduction. Last August, MMPC started accepting reservations and ran a pre-order promo for the Mirage at the 4th Philippine International Motor Show, where the car was unveiled. The company received more than 2,500 reservations.

"MMPC and our dealers are indeed very ecstatic about the sales turnout and the exceptional market response to the all-new Mirage," said Froilan Dytianquin, MMPC vice president for marketing services. "We are optimistic that this sustained market excitement over the Mirage will pave the way for MMPC’s strong return in the exciting passenger car segment."