Mitsubishi Motor Corp. will cease participating in automotive rallies due to the company's bleak financial standing amid the global economic crunch.

"The sudden deterioration of the global economy made it necessary for the company to focus its resources more tightly," Mitsubishi said in a statement.

After joining the Dakar Rally in South America in January, Mitsubishi decided to back out of the Spanish Baja and the Baja Portugal rallies this year.

The global economic slump, which is expected to reduce consumer spending and, in turn, affect car sales, has prompted other carmakers to withdraw from motorsports to cut costs.

Honda pulled out of the Formula One race in December, while Subaru and Suzuki bowed out of the World Rally Championship.

In January, motorcycle manufacturer Kawasaki followed suit as it bailed out of the MotoGP championship. 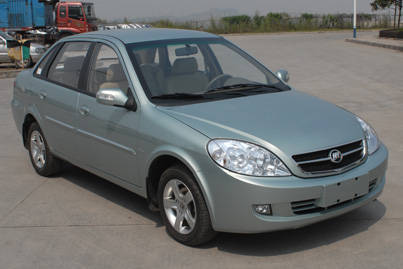