Whatever happened to the Anti-Distracted Driving Act's updated IRR? 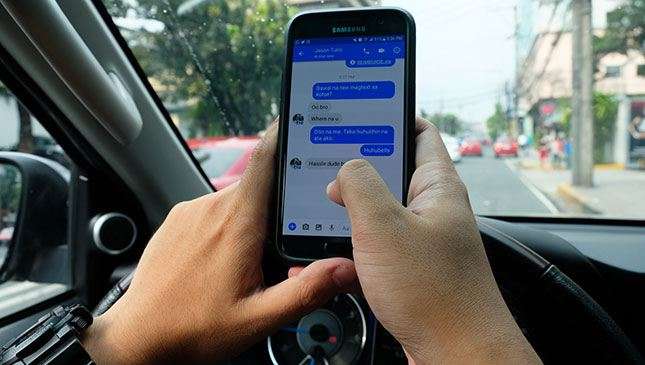 Hey, weary motorists. Wondering what happened to Republic Act (RA) 10913, aka the Anti-Distracted Driving Act (ADDA)? It made the headlines, and then launched heaps of memes. It was implemented, and then suspended. The last we heard was that a revision of its implementing rules and regulations (IRR) was in the works.

Well, guess what? ADDA’s set of IRR is now finalized, and on June 13, 2017, the revised IRR will be published. This means that RA 10913 will be implemented later this month, or 15 days after its publication.

The announcement was made in a meeting this morning with the Department of Transportation (DOTr), its communications campaigns’ partner agencies (namely Land Transportation Office, PNP Highway Patrol Group, Department of Education, and Department of Interior and Local Government), and supporting groups like the Metropolitan Manila Development Authority, Automobile Association Philippines and Philippine Global Road Safety Partnership, which was also Volkswagen Philippines’ Child Safety Initiative ally. Top Gear Philippines was also at said assembly, which was called “to intensify the public information campaign” of ADDA.

DOTr also announced that a discussion and demonstration with enforcers, traffic heads, LGUs and drivers will be conducted on June 9 to educate them of RA 10913’s new IRR. Starting June 13, the group will run information campaigns to make sure motorists are well-informed about the revised rules.

DOTr’s director for communications Goddes Libiran noted that they do not want to apprehend a driver just because the rules were unclear. “This is not paramihan ng huli. Our focus is safety and for drivers to follow the rules, which are made for their safety,” she said.

Watch this space for updates and to be informed. 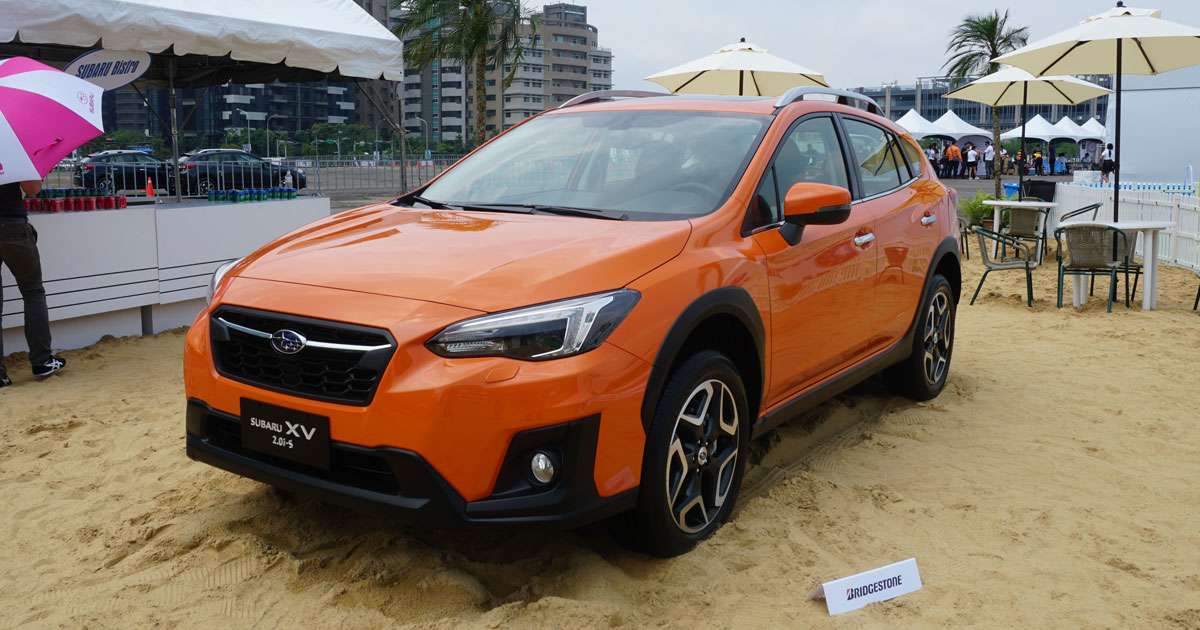